A complex of new museums in southern Turkey helps visitors understand a nearby hilltop cluster of stone circles that is sometimes described as the earliest temple on earth. A German archaeologist theorized that the building of these circles led to the development of new ways of providing food–that is, that worship gave rise to agriculture, not the other way around.

“The striking thing is that the new museums at Göbekli and their bold claims – the appropriation of Neolithic architecture by modern Turks – have arrived at a time of deep scholarly uncertainty about the site’s meaning.”

One morning in May I stood in a dark room in southern Turkey, watching blue-skinned early humans domesticate wheat between bouts of interpretive dance. They were holograms, and they swayed across the walls to a doomy arrangement of bells, drums, and spectral voices: the soundtrack to the dawn of time. 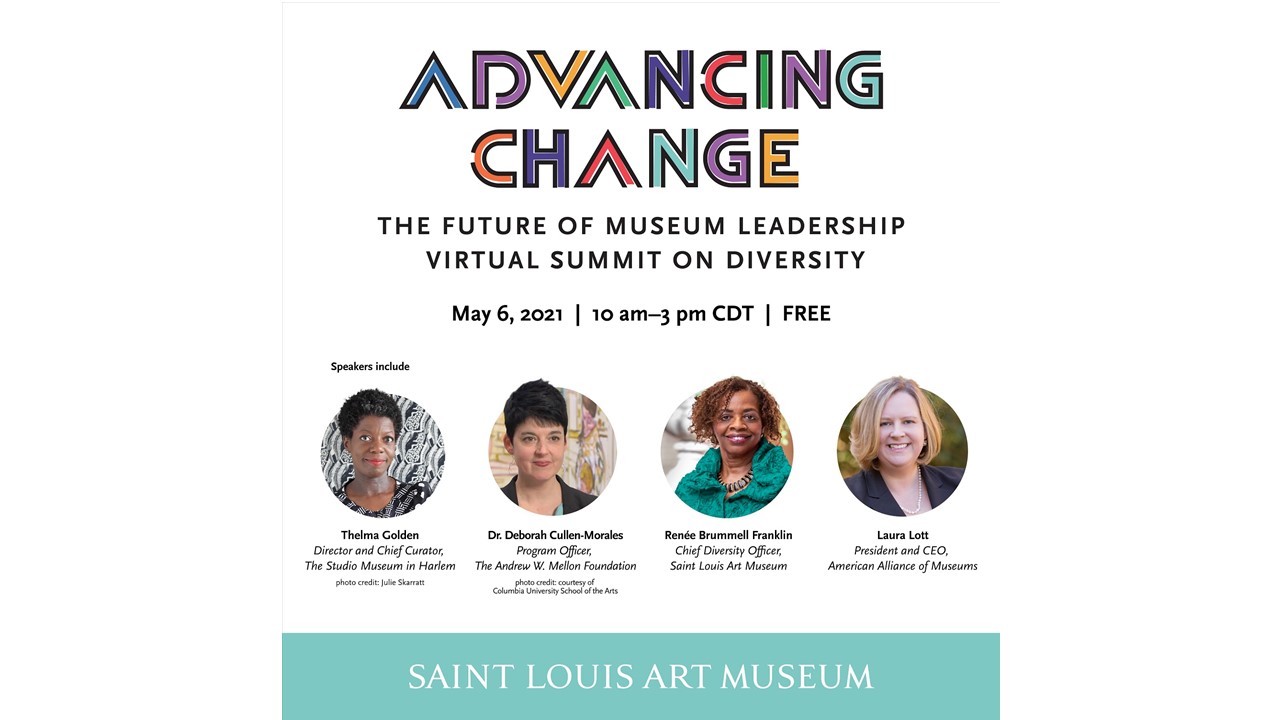 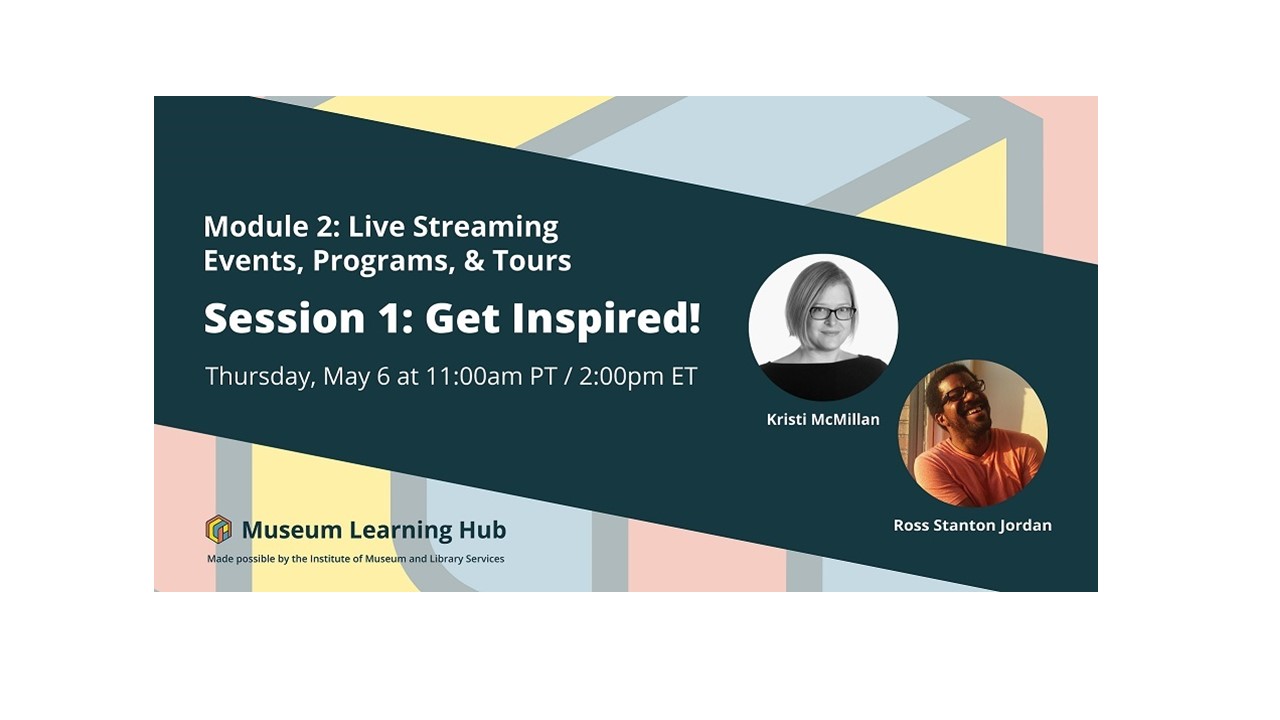