The New York Times reports that the Brooklyn Museum is struggling to meet its attendance goals, using director Arnold Lehman’s strategy of building local audience rather than competing with other NY museums for tourists.

The article cites a 23% drop in the museum’s attendance from 2008 to 2009, falling to about 340,000 (about a third of its high point, decades ago). This, the article points out, was in a year when attendance at other NY cultural institutions overall were pretty stable. (Though the NYT uses the average attendance for this figure—I wonder how much variation at individual institutions that masks.)

A quarter of attendees to the Brooklyn Museum come for free First Saturdays—food, drink, dancing, gallery talks, films—and the museum admits it doesn’t track how many FS attendees convert to regular museum visitors. (As a recent post from Slover-Linett Strategies points out, maybe its unrealistic to expect to convert them at all.)

The museum gets slammed by the usual mix of miffed trustees and art world cognoscenti who sniff at the occasional populist exhibits, like Star Wars, the museum has hosted. Many of the same folks gasped in horror when the museum experiments with “serious” exhibits, like the 2008 exhibit on Takashi Murakami that bent museum-y conventions by having a real live Louis Vuitton shop in the exhibit.

But but but. Lehman points out that the museum’s audience “has become younger and more diverse.” A 2008 survey found visitors had an average age of 35, a large portion (40 percent) came from Brooklyn, and more than 40 percent identified themselves as people of color. Considering the challenges that museums overall face in reaching younger, more diverse audiences, that sounds pretty good. And the museum is trying all sorts of exciting things, like Click! a crowd-curated exhibit that Nina Simon called “a substantive research contribution by the museum to the social technology field at large.” (Besides being darn fun.)

Here’s what I thought about, reading this article on the Metro this morning:

I wish we spent more time, as a field, discussing the next generation of questions raised by stories like this one about the Brooklyn Museum. If a museum decides its priority is to serve a diverse local audience, how can it adjust its size, and budget, to realistic projections of the resulting numbers of visitors? If a museum is going to experiment, big time, on a regular basis, how do you build a budget, and a staff, that can weather the resulting fluctuations in a healthy way? If a museum invests in providing an “alternate” museum experience, like Brooklyn’s first Saturdays, what is the desire outcome, and how do you measure it? It is converting people to “regular” visitors. Is it measuring their enjoyment of being in the museum, among the art? Or is it some specific learning objective you want them to absorb along with the booze? I’ve said it before, you have to decide what your priority is (diversity, numbers, transcendent joy) and you get what you measure. 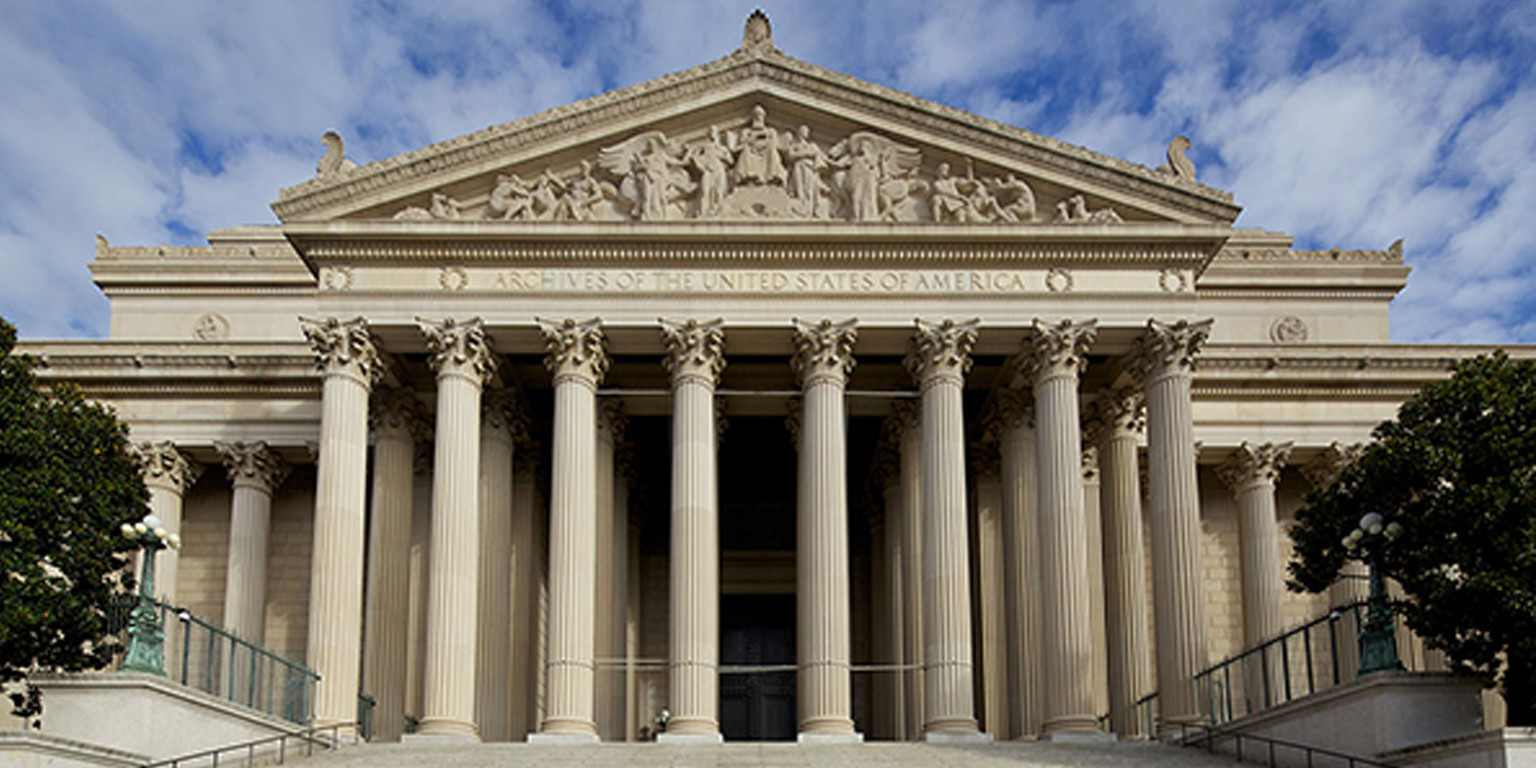 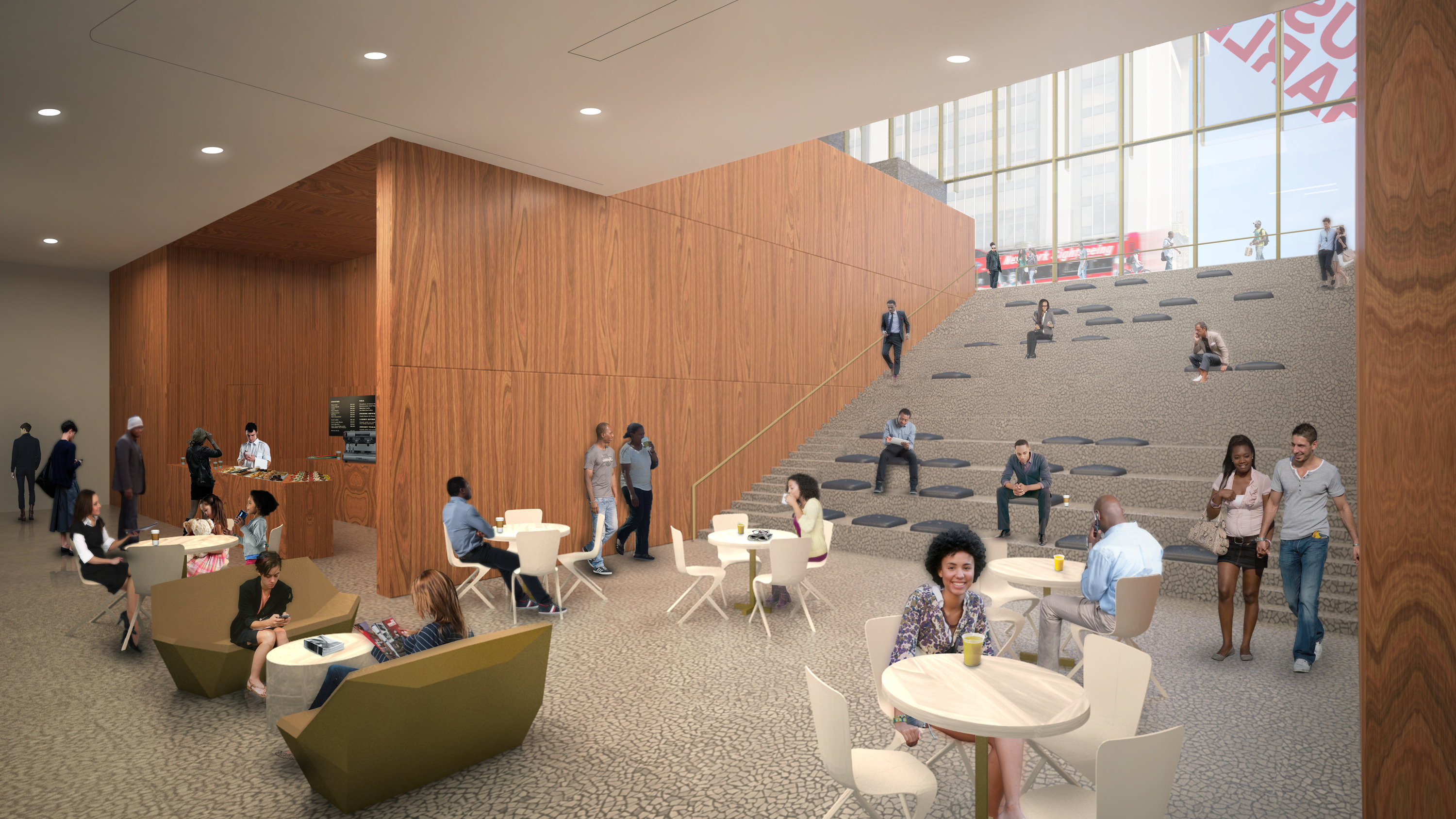 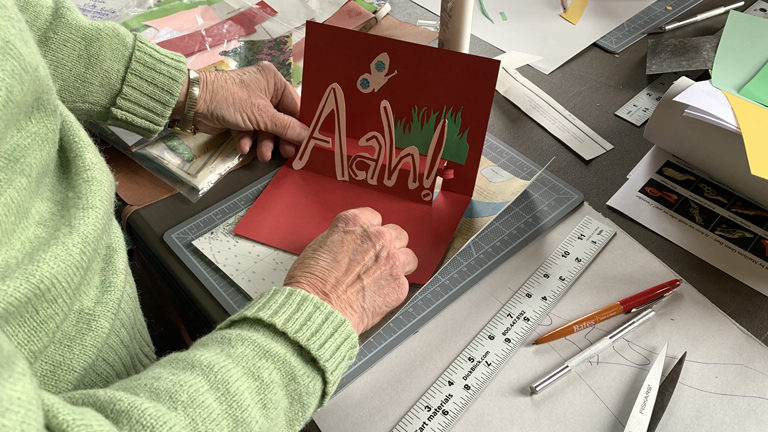