Ever wish you had a voice in running the AAM’s annual meeting? Now you do. AAM has opened up the session proposal process to crowdsourced input. You can use the new site to submit a draft session proposal for input from your peers, and to read and comment on the ideas that your colleagues are developing. After the proposals are finalized (Aug. 24), you’ll be invited to vote for the sessions you’d like to see in Baltimore next spring, and the program committee will take your collective opinion into account in making their decisions.

The proposal site’s only been open since Tuesday, and already there are over a dozen proposals available for your inspection. Some of them are nuggets of ideas (“What can museums—particularly smaller institutions—do to raise awareness of their importance and increase support other than dealing with their federal and state officials?”) that will be fleshed out with your input. Some of them are pretty well developed, but could still change if you weigh in with a great idea.

I’ve posted four proposals on behalf of CFM, and would love your help improving them before the voting and formal selection process begins. In addition to introducing crowdsourced input, this year AAM has introduced session formats replacing the traditional default of “three talking heads and a moderator behind a table/podium.” I’ve tried to explore the potential of some of these new formats in shaping the following sessions:

If you’re planning to submit a proposal for the 2013 meeting, I strongly encourage you to put your proposal up on the site as soon as possible, and use your own avenues of communication (email, Twitter, blog, word to a friend) to encourage people to read and comment. Whether or not you intend to submit a proposal, please bookmark the site and make a point of visiting, reading and commenting throughout the summer. Let’s get past the days when people exit the session room muttering “I know who would have been PERFECT for that panel, if only they had asked me,” or “it would have been so much cooler if they had done [x].”

Even if a given proposal isn’t selected for Baltimore, your input may help make new connections (as organizers follow up on leads for potential speaker) and inspire people to explore the topic in alternative ways. The site will become a collection of ideas, widely shared and jointly improved, that may inspired videos, podcasts, webcasts and sessions at other meetings, national and local. 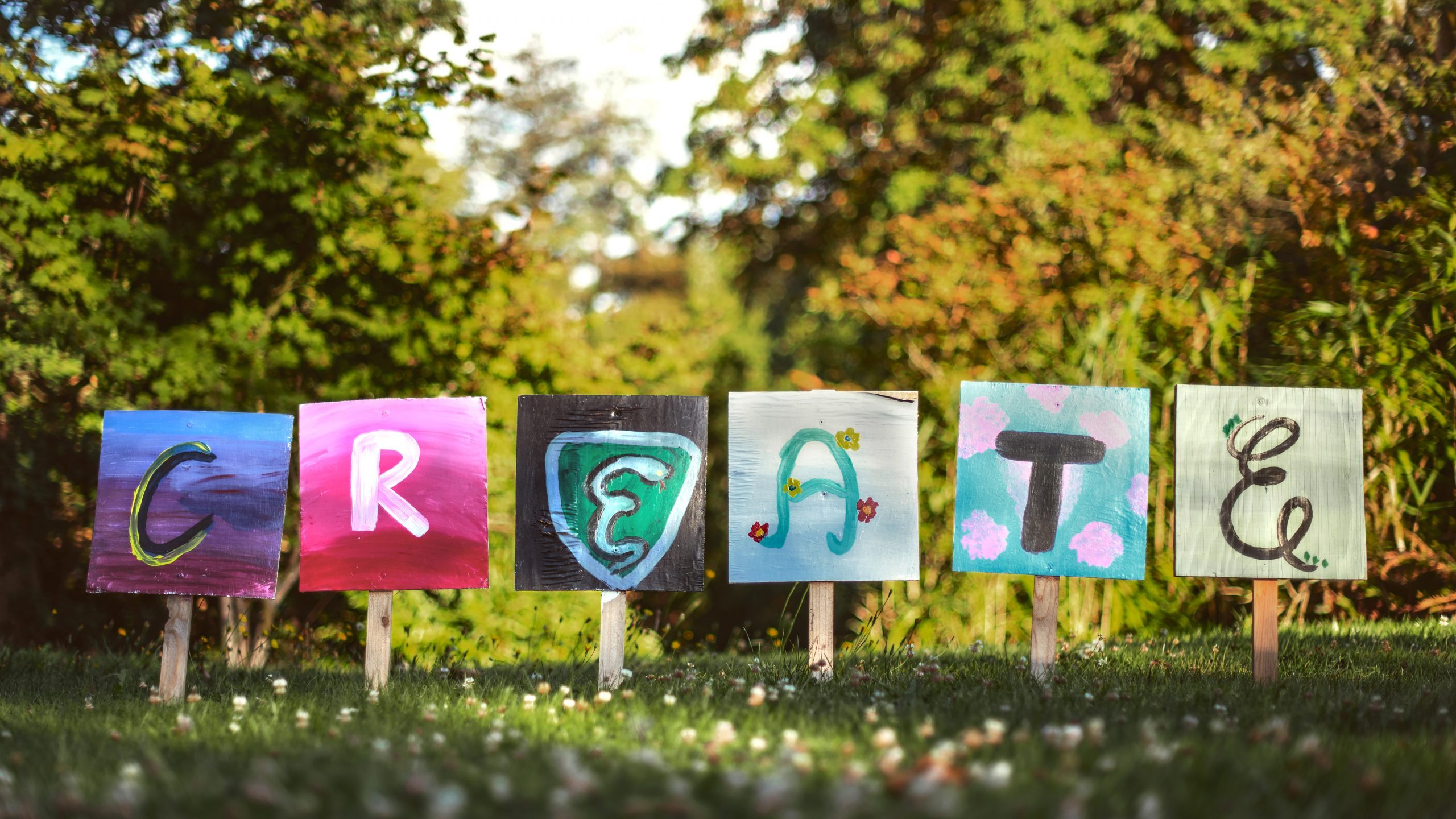 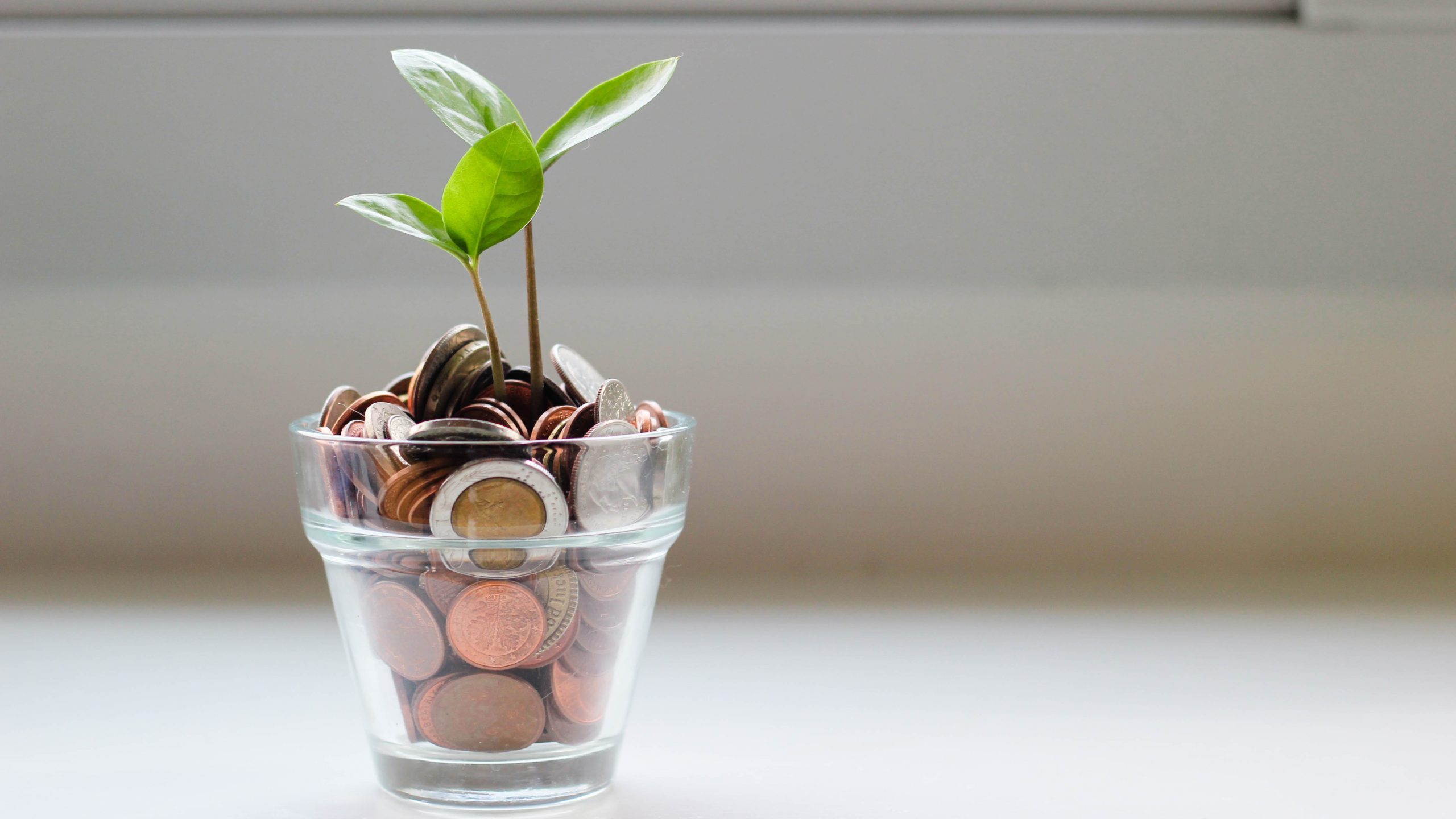