Today’s brief musing was prompted by an article this past Saturday in the New York Times:

It May be a Nonprofit Theater, but the Tickets Look For-Profit

It lists the ways in which nonprofit theaters in New York are acting more and more like their for-profit brethren: raising ticket prices, partnering with commercial producers to mount sure-fire hits, renting out space, rotating in established blockbusters and hiring star actors.

The article summarizes the justification for nonprofit theaters as places where “new works with homegrown actors are produced, where challenging Pulitzer Prize-winning plays are introduced, and where, until recently, ticket prices where low.” But clearly, activities focused on these ends alone are not paying the bills.

All of which raises a disturbing prospect of how long theaters can flirt with having their tax-exempt cake and eating it, too. I find this story disturbingly reminiscent of the way in which nonprofit hospitals (among the largest recipients of charitable donations) are increasingly coming into question for behaving in ways indistinguishable from for-profit hospitals. This has led to practical consequences such as the City of Pittsburgh challenging the tax-exempt status of the University of Pittsburgh Medical Center, which in turn prompted legislation currently waiting voter approval that would give Pennsylvania the power to determine tax status, shielding nonpos from cash-strapped municipalities scrambling to find funds.

The theater story leaves me (and museums) with the following questions: 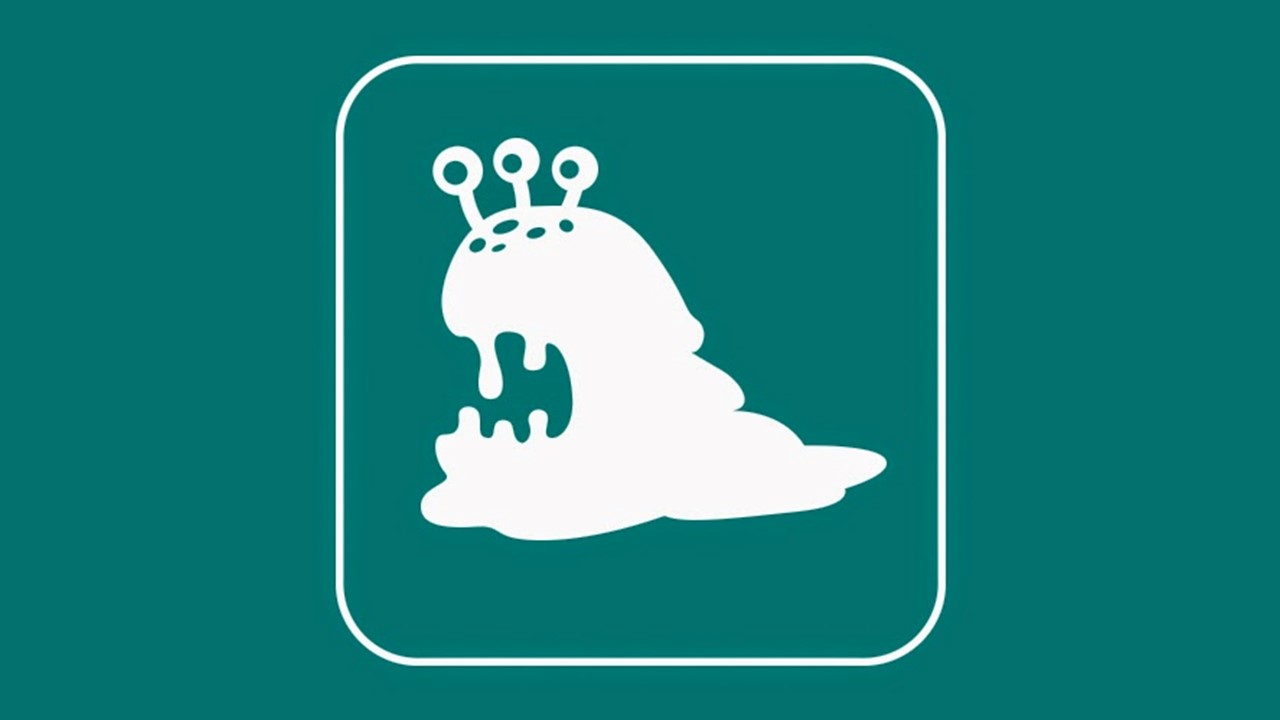 Presented by: Center for the Future of Museums

Presented by: Foundation for the American Institute for Conservation - Connecting to Collections Care

Have Your Voice Heard in 2020 – Final Days to Register for Museums Advocacy Day! 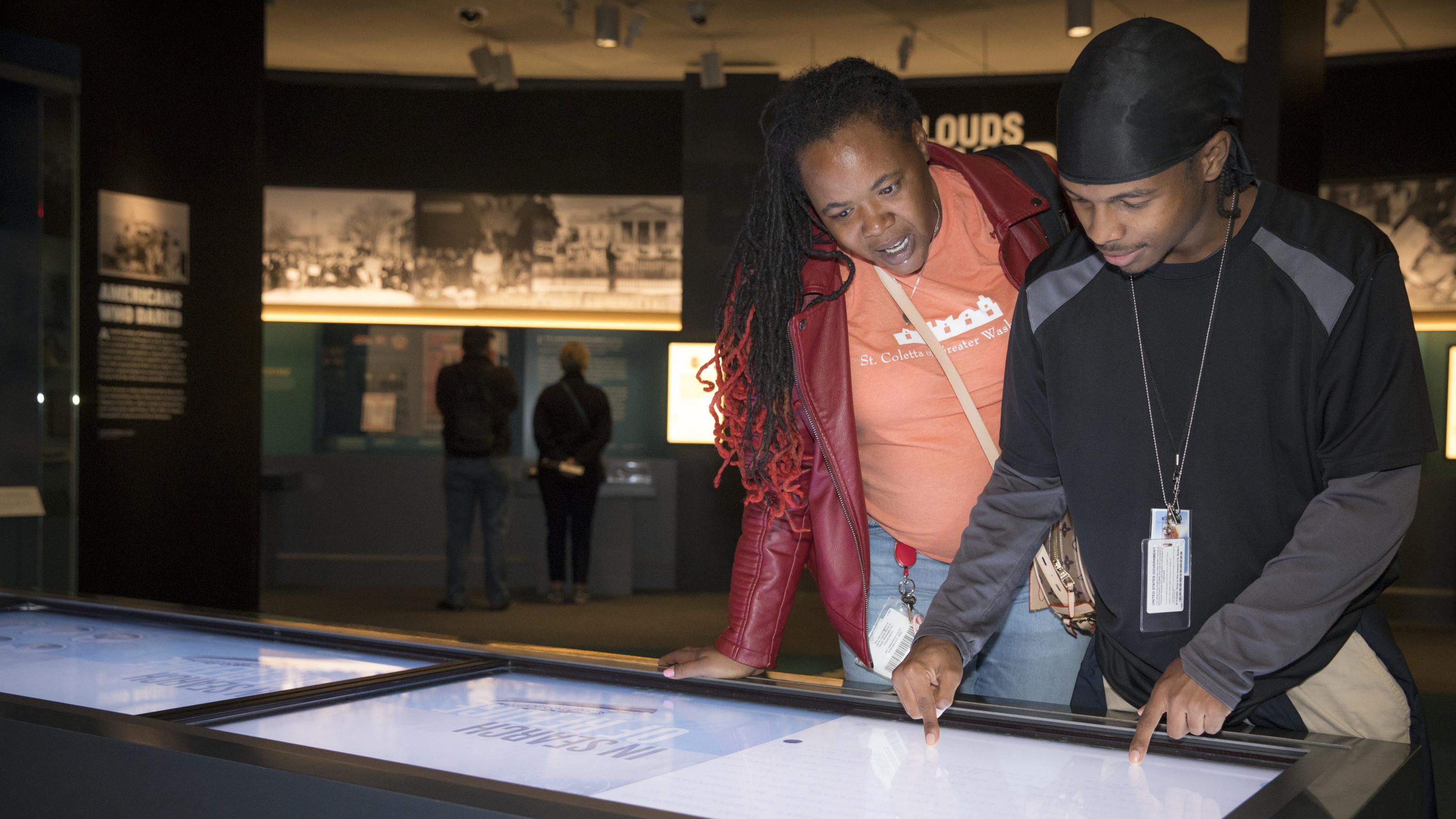 Dispelling Myths: Seven tips to build your museum partnership with the disability community 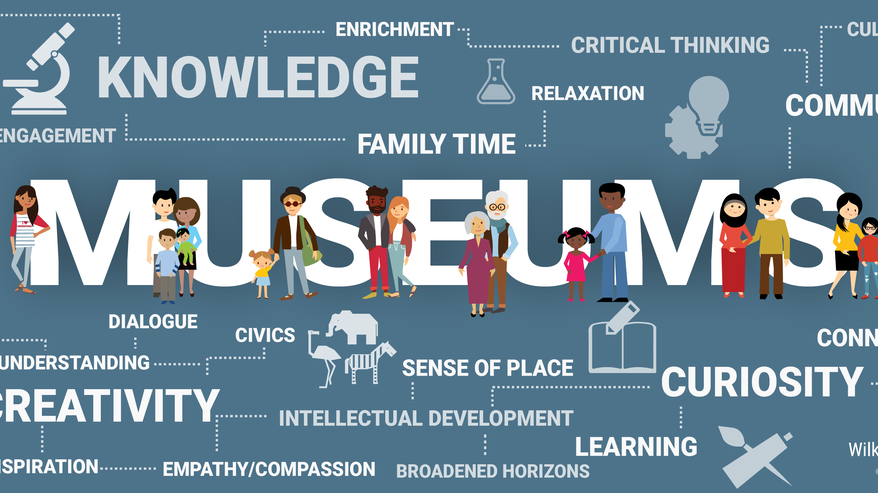 Transforming Data into Stories with the Annual Survey of Museum-Goers 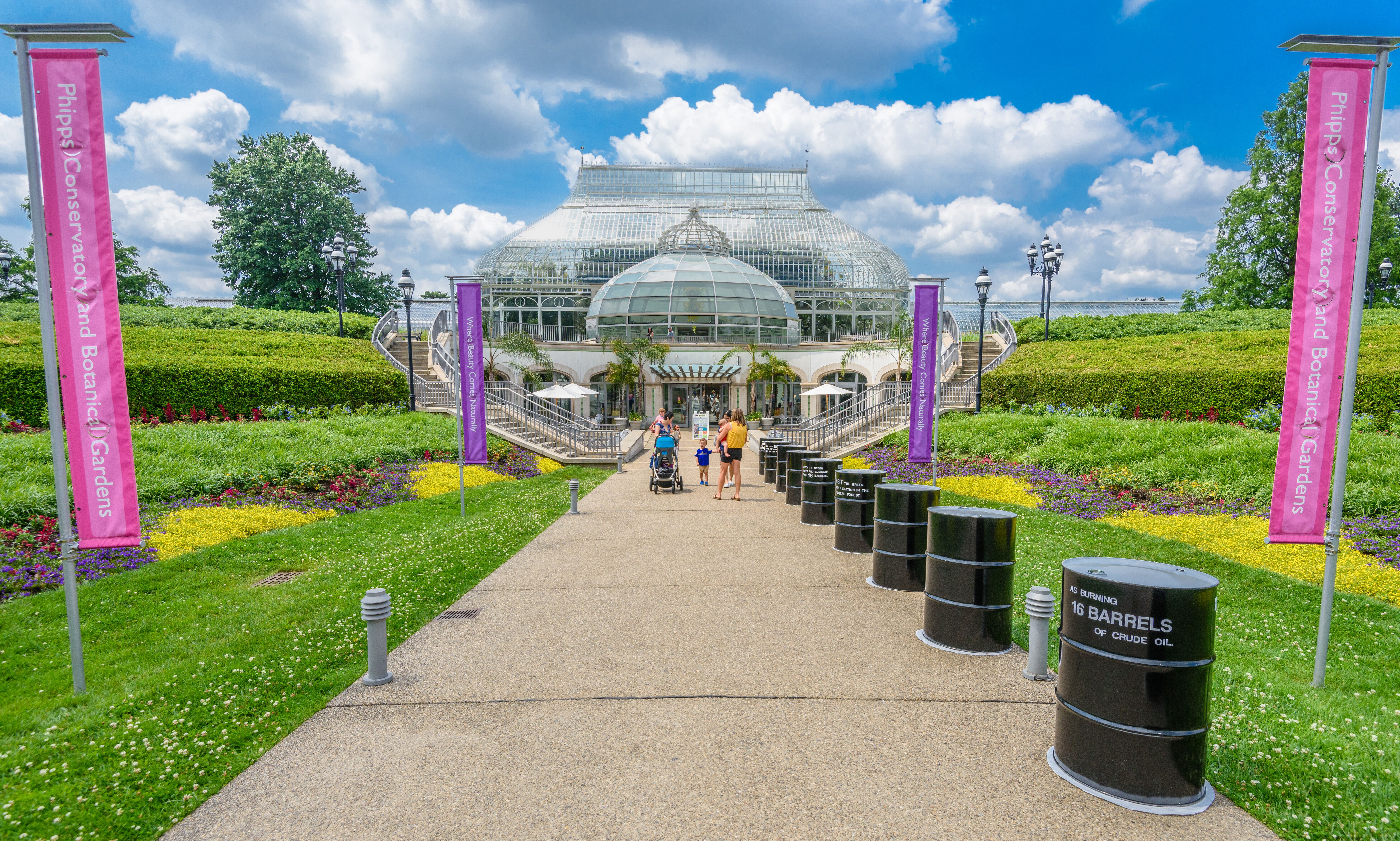