Here is another brief brain jotting as I take a break from writing TrendsWatch 2015.
I’ve been vastly enjoying blog postsand tweets from Frank Vagnone, author of the Anarchist Guide to Historic House Museums. I love the way he systematically challenges every assumption about what a house museum is and how they operate. He inspired me to set my imagination loose  on reinventing the genre, and here’s my nugget of an idea for an historic house I would like to visit: the Museum of Alternative Histories.
Alt history is the imaginative fiction of “what if?” It starts by identifying a key event that shaped our current world, and asks how things may have played out had that event taken a different turn. (Here is a list of such “what if” questions and associated fiction.) Livy pioneered the genre in about 25 BC when he explored what might have happened had Alexander the Great marched his armies west instead of east, and gone to war with Rome. In 1836 Louis Geoffroy imagined what would have happened had Napoleon successfully invaded first Russia and then England. Given the wealth of (real) historical detail an author can draw on in crafting these scenarios, alt history is a useful exercise in how to explore the Cone of Plausibility, and develop skills for imagining the various ways history might play out from this time forward.
Enter the alt-historic house. I imagine a house, in Charleston, say, which reflects three histories of the United States: the one that actually occurred (at least in our timeline); one in which the Confederacy staved off the Union and the South became a sovereign nation; and one based on the premise of Terry Bisson’s Fire on the Mountain, which imagines a world in which John Brown’s raid on Harper’s Ferry succeeded, leading to a full-scale slave revolt and the establishment of an independent black nation called Novo Africa.
[The daguerreotype above, for example, could depict Ms. Sarah, a slave belonging to the Harris family of Charleston, Ms. Sarah Harris, free woman of color, or Ms. Sarah Harris, personal secretary to the finance minister of Novo Africa.]
There are a number of ways the interpretation could play out:
I love the way MJT keeps me on my mental toes. That little element of doubt makes me examine every label with extra care, and puts the responsibility for making a determination about “truth” back on my shoulders (where, in the end, it should always belong). An historic house with the same playful approach could encourage people to understand that history is not inevitable, but contingent. And that history that runs in the other direction (into the future) is contingent as well. That, in turn, might remind people that they are active players in determining the direction our timeline will take, and that they themselves are powerful agents of change.

Well, I’m going back to writing TW15, now, but I’d love to hear your reactions to my idea for an alt-historic house, and also your best idea for re-envisioning that sector of the field.
Skip over related stories to continue reading article 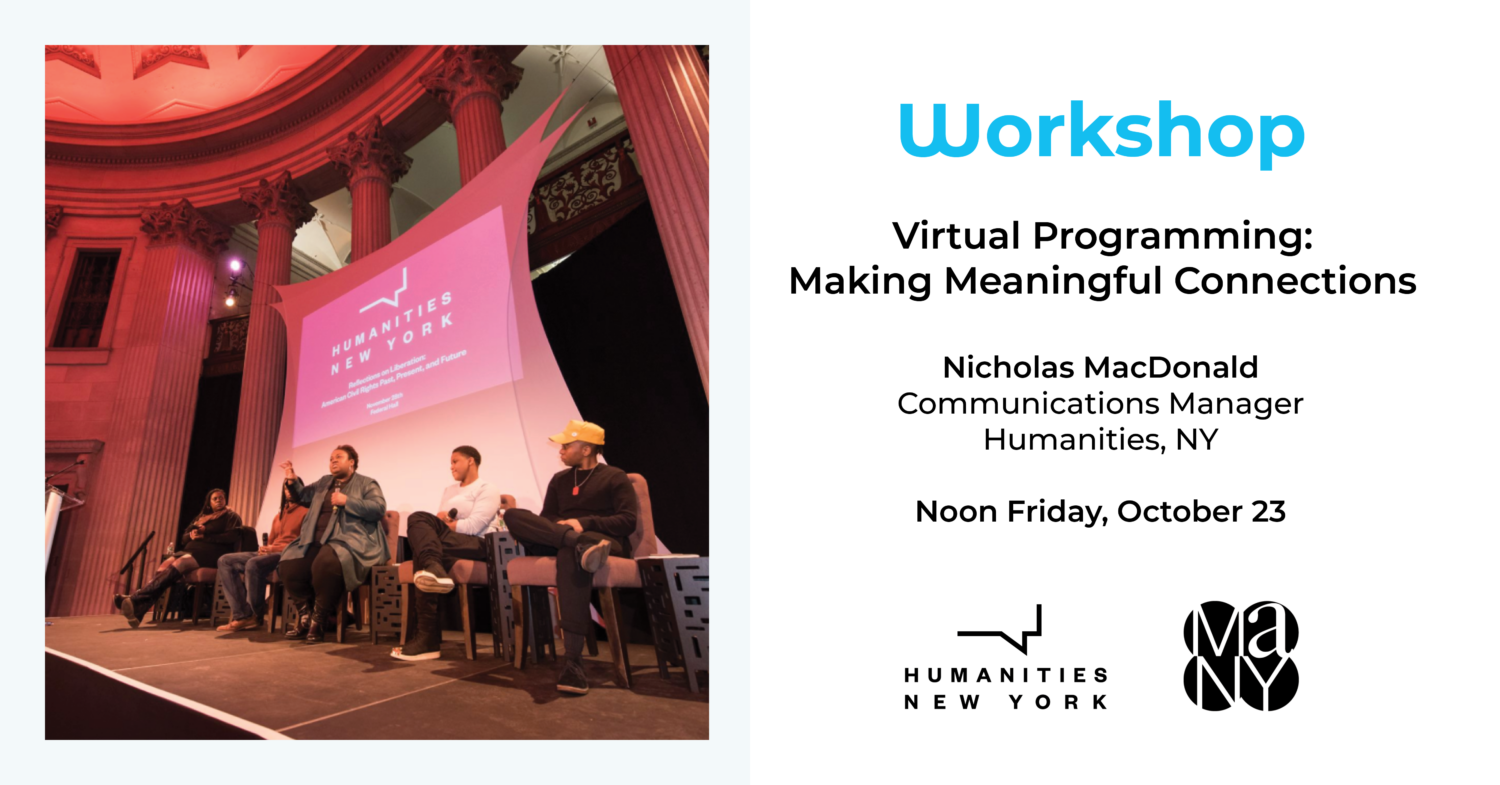