In researching the chapter on criminal justice reform for TrendsWatch 2017, I was impressed and heartened by the number of museums working with incarcerated populations. Today’s post is by Patricia Sigala, Educator/Community Outreach Coordinator at the Museum of International Folk Art, who serves as the museum’s representative for the initiative From Brown vs. Board to Ferguson, organized by the International Coalition of Sites of Conscience.

In late Fall of 2015, the Gallery of Conscience (GoC) at the Museum of International Folk Art (MOIFA) in Santa Fe, New Mexico, embarked on From Brown vs. Board to Ferguson. This three-year project, executed in partnership with eleven other museums and historic sites around the country, fostered much-needed community dialogues for youth on the intersectional connections between race, education equity and incarceration in the context of civil rights history.

Organized by the International Coalition of Sites of Conscience and funded in part through the generous support of the Institute of Museum and Library Services, this program is designed to draw on the power of museums as safe, brave spaces for community youth to explore what has become known as the “school to prison pipeline” in their communities. Through intensive dialogue trainings, targeted civil rights education, and arts-based activities this program provides youth with the tools and the opportunity to amplify their voices, engage with their communities around these issues, and become leaders and advocates to fight systems of oppression that adversely affect youth communities of color in their communities

The first step for each of the participating museums and historic sites was to identify a community partner with which to develop and pilot a series of dialogue workshops around school to prison pipeline issues in their communities. MOIFA was lucky in this regard as we already had the perfect partner! For several years, MOIFA’s Education Outreach Coordinator had cultivated a strong relationship with the Gordon Bernell Charter School (GBCS) of Albuquerque, New Mexico, through the museum’s popular Folk Art To Go school program. GBCS is an innovative and nationally recognized high school tasked with providing opportunities for at-risk populations to complete their high school diplomas. It is housed both within the Metropolitan Detention Center (MDC) and at a downtown campus in the city.

As part of Folk Art to Go, MOIFA’s educator worked closely with the art and humanities teacher at the MDC to bring traditional, handmade examples of folk art into the male and female inmate classrooms and conduct workshops on the ways in which folk arts serve as inspiration and a bridge towards cultural understanding. Each tightly monitored 70-minute session also included a hands-on art making activity, often sparked by the inmates’ own cultural or religious traditions, including Hispanic Catholic-inspired retablo painting, amate bark painting, and Day of the Dead ofrendas. The activities also included paño (handkerchief) art–a tradition instigated among Hispanic prison populations to send messages home to their loved ones through paintings and messages drawn on handkerchiefs. These sessions were particularly relevant to the targeted students in New Mexico and the detention center, who were overwhelmingly Hispanic and Native American. 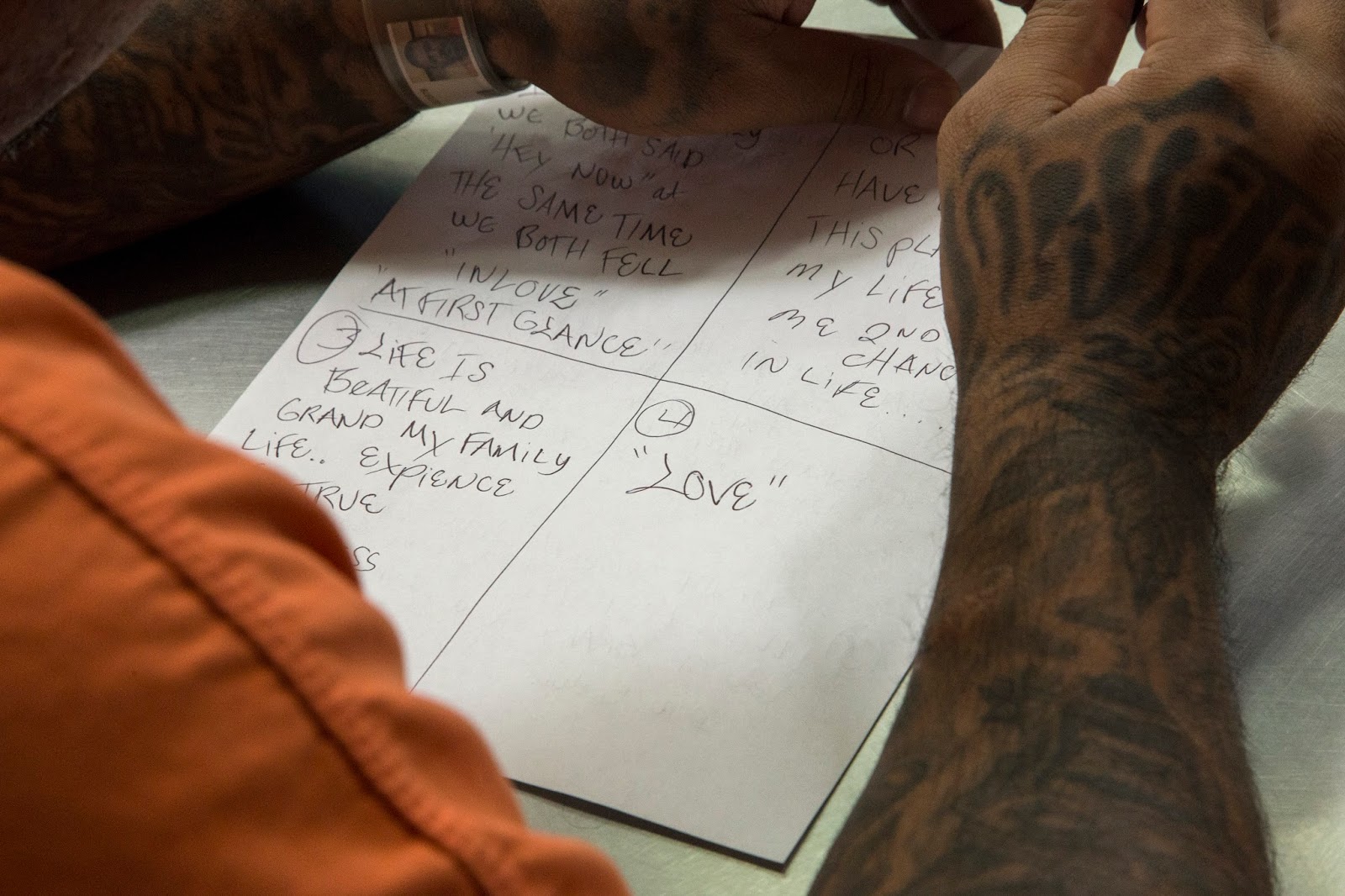 As a direct result of the trust built through this collaboration, MOIFA was able to garner support from GBCS to develop and pilot the Coalition’s latest project with female high school students—one of the most affected populations in the school-to prison pipeline. This project works primarily with women between the ages of 20 and 40 working to complete their high school diplomas who were currently incarcerated in the MDC.

Each museum in the From Brown vs. Board to Ferguson initiative developed dialogue programs based on the strength of their collections, exhibits, or missions. MOIFA’s program focused on folk and traditional arts to catalyze these conversations of conscience around these issues. Along with our community partners, we developed a curriculum that used traditional paintings and visual arts, contemporary poetry forms, folk music, and film to spark these conversations.

Over the course of two months in the fall of 2016, MDC women inmates participated in four facilitated dialogue workshops during which they explored their own experiences with the structural issues involving the school to prison pipeline in their communities, especially as they adversely affect women and young girls of color. Each workshop began with participants selecting and talking about samples of folk art that resonated with the their experiences at home, in school, or in encounters with the law; watching a documentary based on oral histories of at–risk youth in school; crafting poetry based on their reactions to the art; analyzing the lyrics to folk songs of protest; or exploring public art forms of protest such as wall murals and graffiti art around the world.

Once we completed the pilot program, we spent the following semester testing it with a group of at-risk youth in Santa Fe, who corresponded with inmate “mentors” through letters, poetry, and art.

Museums can be tremendous resources for incarcerated youth and can help to break the pipeline leading from school to prison. In case you are considering tackling this good work at your own institution, here is some advice based on MOIFA’s work with The Gordon Bernell Charter School Metropolitan Detention Center. 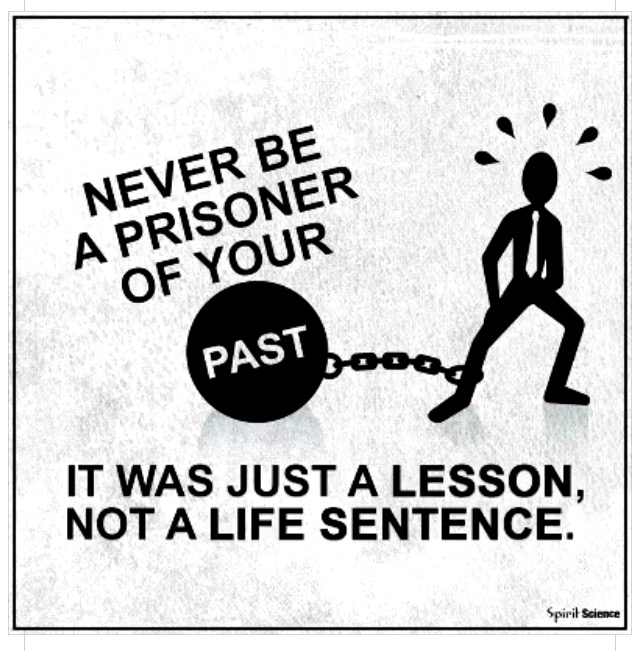 For more on our school-to-prison initiative from the perspective of our community co-facilitator, poet Hakim Bellamy, see the blog post “Changing Lives From the Inside Out.”
Skip over related stories to continue reading article