Recently we heard from Dr. Adam Long, Director of the Hemingway-Pfeiffer Museum and Educational Center about their experience in Accreditation. Today, we hear from Ann Burroughs, President and CEO, of the Japanese American National Museum.

1. What does accreditation mean to you personally and/or to your museum?

For the Japanese American National Museum, re-accreditation is an important validation of the professionalism that the institution embodies and projects to our audiences. It signals to the world that this is a place worthy of visiting, worthy of supporting. It also means that we are willing to go the extra mile in order to be among a very small percentage of institutions that meet the Alliance’s accreditation standards.

2. Is there anything you wish you’d known before embarking on the process?

The information that we received, starting from the very beginning, was very clear and helped us know what to expect all along the way. I don’t think we were ever caught off guard by the process or what we needed to do.

That said, I knew that if we were successful, which I was confident we would be, there would be pride among our staff, volunteers, and board members. But I was a little unprepared for just how much joy and satisfaction was expressed. Re-accreditation is not an easy process—nor should it be—so when we received our notification everyone really did celebrate and feel like something very important had been accomplished. I think I underestimated just how deeply satisfying it would be for the individuals who are closest to the museum on a daily basis.

3. Who was most important to include in the process?

We very consciously wanted to involve several of our key constituencies, including staff, volunteers, and board members. It was important that these stakeholder groups participate in the process, contribute their skills and expertise, and be vested in the outcome. In particular, our Collections Task Force, which is made up of trustees and governors, did a tremendous amount of vital work. Also, we were fortunate to have some staff people who were part of JANM’s original accreditation process in 2002 and people who had been part of accreditation/re-accreditation at other museums to help guide those of us new to the process. And having a devoted project manager, who kept everything moving forward and organized, was absolutely key.

About the Japanese American National Museum 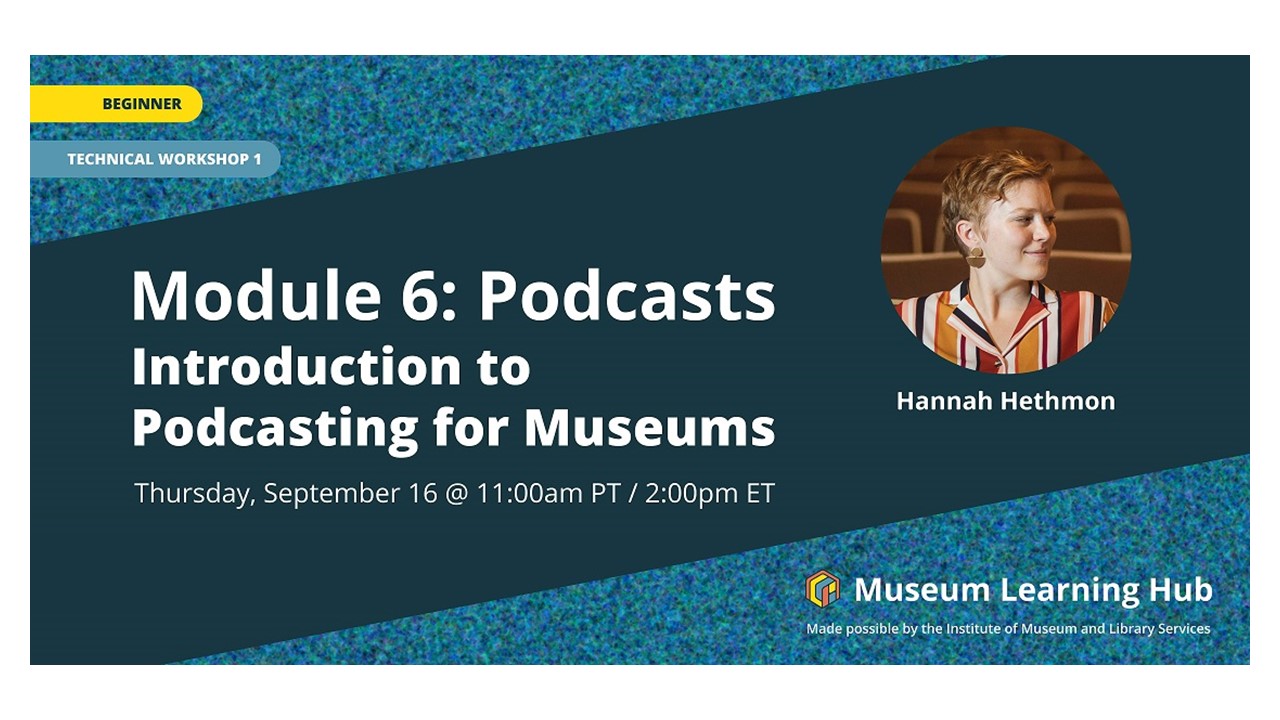 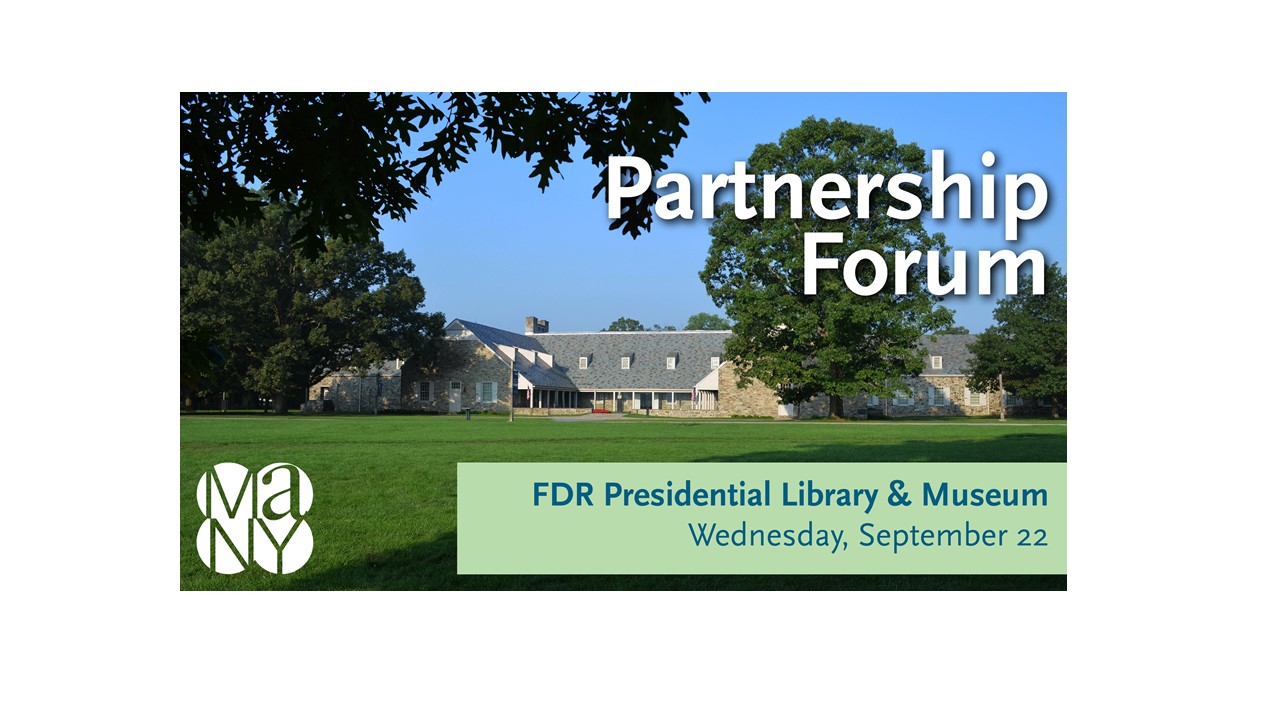 A Self-care Practice: Spend Some Time in Utopia 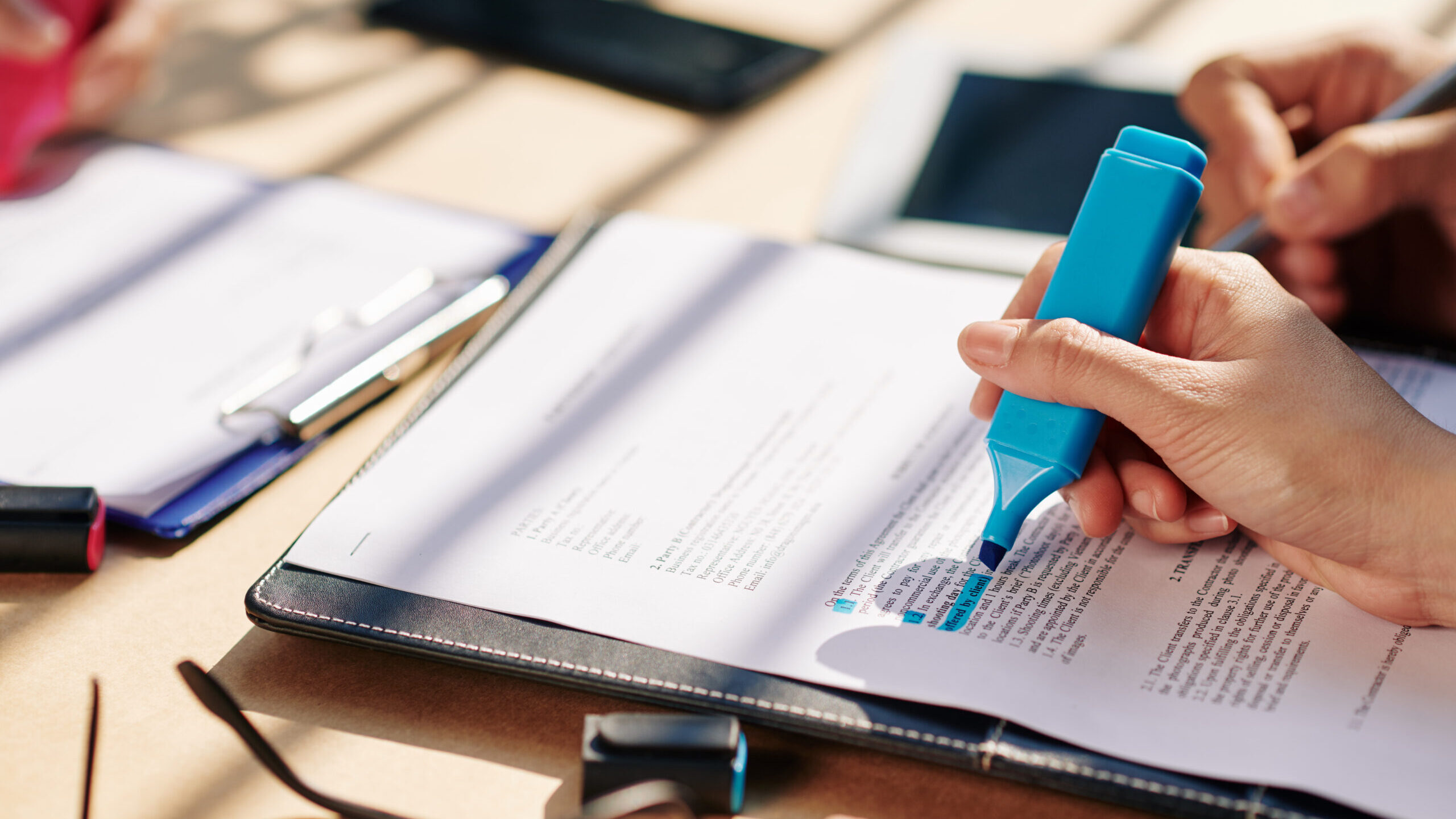 Ethical Contracting: Is Your Museum Doing It? 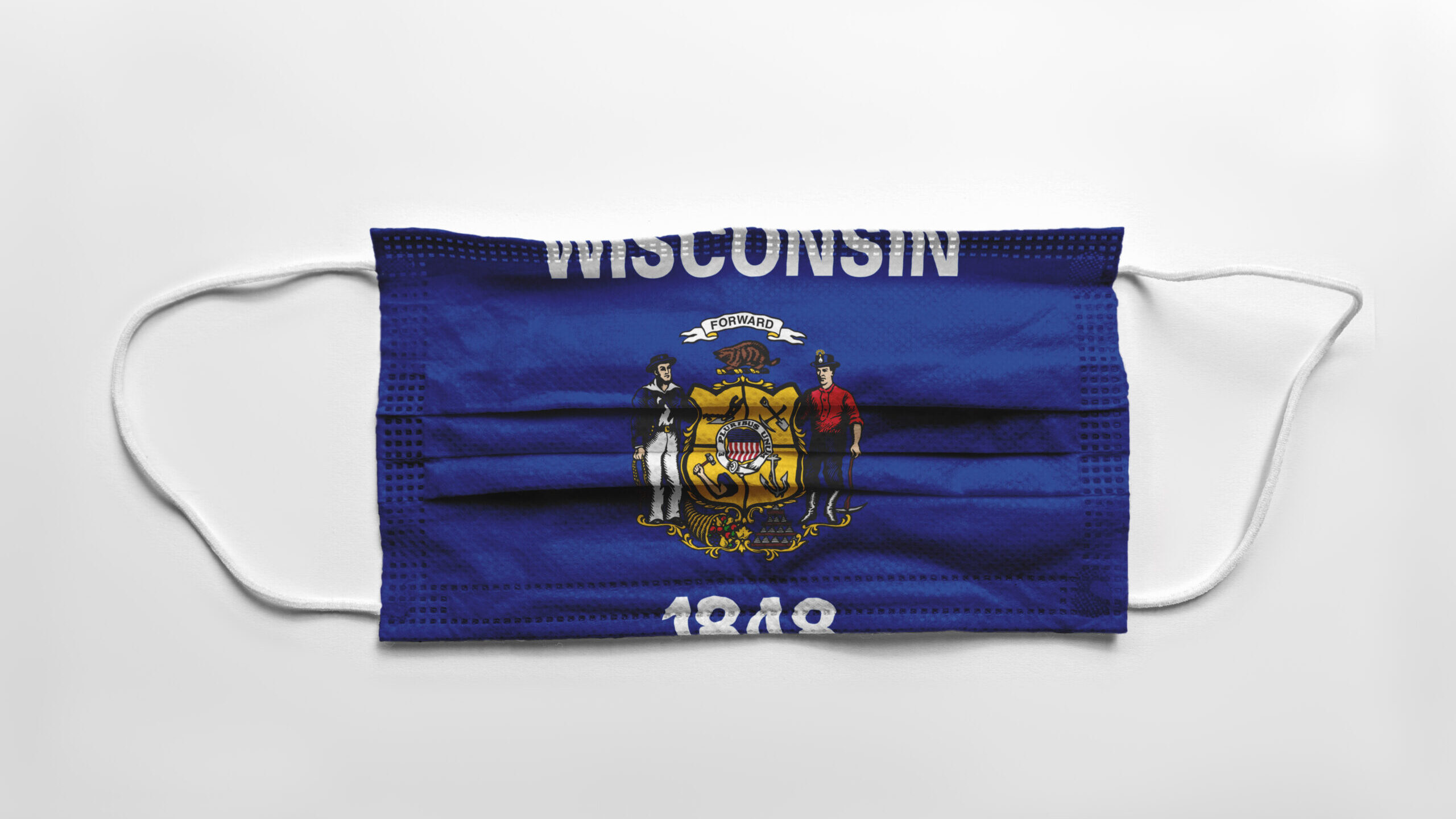