In honor of Veterans Day, we are sharing several accredited military and veterans museums you might want to visit sometime soon (hint, hint).

1. The United States Army Women’s Museum tells the amazing story of female patriots who have served our nation from the American Revolution to present.

The U.S. Army Women’s Museum is the only museum in the world dedicated to Army women. The Museum honors women’s contributions to the Army from the Revolutionary War to the present, telling their stories with interactive exhibits and videos throughout the gallery, as well as film presentations in our theater.

2. The Puget Sound Navy Museum interprets the naval heritage of the Pacific Northwest.

Last Saturday Join us for fun, free programming for the whole family! Last Saturdays focus on art, science, and other hands-on learning activities related to the US Navy in the Pacific Northwest. The last Saturday of each month, September & October, January – May, 10:00 AM-2:00 PM.

3. Located on the Wright-Patterson Air Force Base, just northeast of Dayton, Ohio, the United States Air Force Museum presents the Air Force’s history, heritage and traditions, as well as today’s mission to fly, fight and win.

National Museum of the USAF

Official website of the National Museum of the U.S. Air Force

4. The National Museum of the Marine Corps provides the public with a readily accessible platform for the exploration of Marine Corps history.

The National Musuem of the Marine Corps

The National Museum of the Marine Corps Museum is located in Triangle, Virginia just outside the gates of Quantico. It’s striking architecture is reminiscent of the famous statue of the flag being raised on Iwo Jima by the Marines during World War II.

5. As part of the Grout Museum District, the Sullivan Brothers Iowa Veterans Museum honors the service and sacrifice of all Iowa veterans from the Civil War to present.

6. The Wisconsin Veterans Museum chronicles the history-shaping exploits of Wisconsin’s veterans from the Civil War to present day.

The Wisconsin Veterans Museum is excited to announce Veterans Day tours on November 11th. Guided tours will be available at 11:00 a.m. and 1:00 p.m. Admission is always free, tours are free but pre-registration is required for these tours.

Thank you to all who have served and continue to serve and have a great Veteran’s Day weekend! 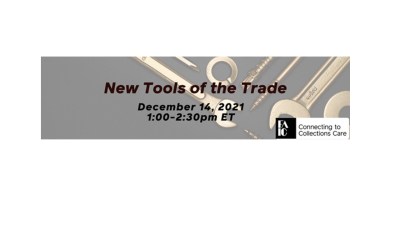 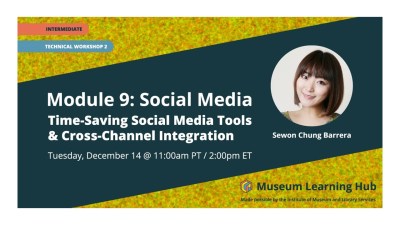 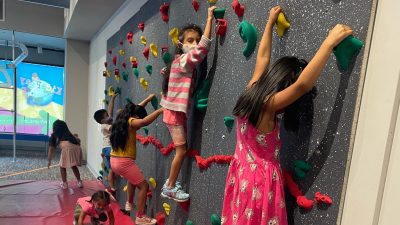 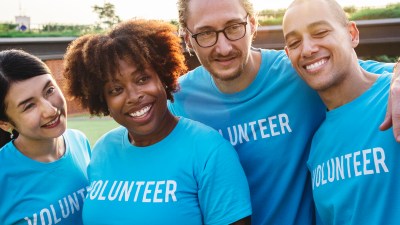