It sometimes seems like every new museum with national ambitions wants to be located in DC. Near, if not on, the National Mall. This despite the difficulty of succeeding in the shadow of the fabulous, free Smithsonian museums (a challenge that contributed to the demise of the Corcoran Gallery, and may be a factor in the current troubles of the Newseum). Today on the Blog, Elizabeth Williams and Tracey Mitchell tell us about an alternative approach to building a national museum through creating outposts across the country, each tailored to local conditions. Liz is a founder and President & CEO of the National Food & Beverage Foundation. Tracey is the director of the Pacific Food & Beverage Museum in Los Angeles, California.

Getting started in any new endeavor is always a matter of appropriate capitalization and a realistic plan. And of course a dose of imaginative megalomania, bubbling gently below the surface. But raising the capital for a new museum can be an exercise in chasing your tail – by the time you reach your fundraising goal, the cost of the project has risen by 10% or more, making it impossible to begin. When the National Food & Beverage Foundation (NatFAB) was formed in 2004, we were an organization trying to create a new museum without having agreed on exactly what form it would take. We were also beginning without an angel donor or a governmental agency behind us. After mounting a few pop-up exhibits, on a scale that we thought manageable, we opened the Southern Food & Beverage Museum in 2008 as a small regional museum about food and beverages in a mall in New Orleans. That space served as our incubator for five years.
Gradually we began to deepen and broaden our collection, our exhibits, and even our resources. In 2013 we moved into our current home, a larger building that gives us space for an integrated restaurant and bar, as well as a demonstration kitchen. We are very fortunate, but we have grown slowly and gradually. We did not raise enough money to be a large organization on our first day. 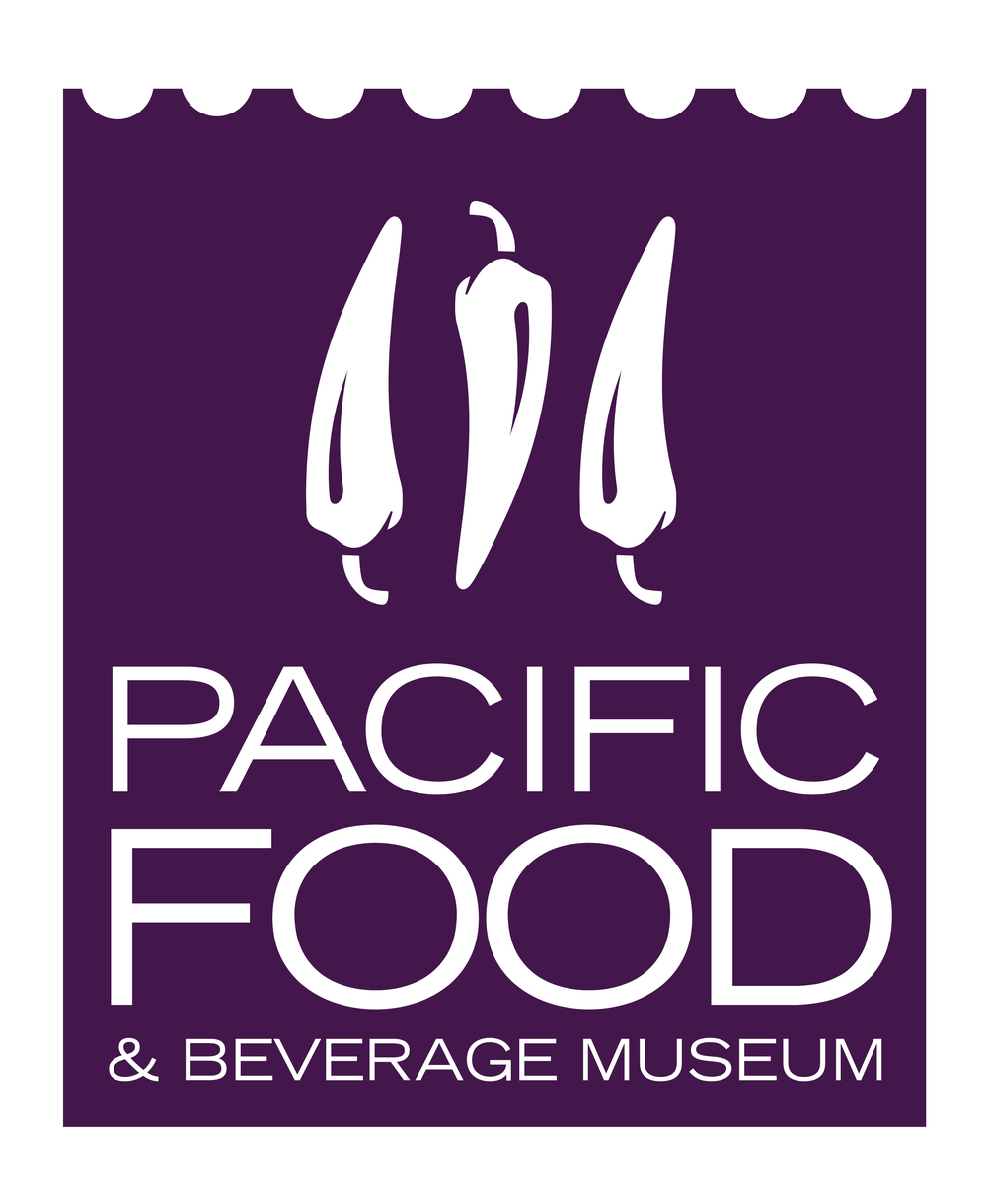 We found that people from outside of the geographic region covered by SoFAB, also have a desire to have their food and drinkways represented in a museum. So we began to conceive of a network of regional food and drink museums linked together around the country. Together they would form a national museum, although not one under one roof in one place. We plan to build this network using our proven strategy of starting small and growing organically. Our first step in this direction will take place in Los Angeles, where the NatFAB is launching the Pacific Food & Beverage Museum. PacFAB will become the second star in what we hope will become a growing constellation of museums that taken together will form a single American food and beverage museum.
Distributing a food and drink museum via multiple locations is an intuitive concept; identity and place are at the heart of our business model, and will determine the form and support of each location. In Los Angeles, on the eve of opening in our newly acquired location, we are pausing to reflect on who we are and how we operate. Our LA programming so far has consisted of pop-up events at various locations, but our constituents—home cooks, consumers, agricultural business, large and local, food industry proponents, restaurateurs, chefs, bartenders, and grocers—don’t seem to mind. They have a sense of ownership in our work. We’ve been able to evoke a sense of home and celebration engaging people through their senses, introducing them to history, science, and cuisines in a way that makes it immediately present, even if they have to do a bit of traveling around town to see our exhibits.
NatFAB provided the start-up funding for our west coast location, but now PacFAB has formed its own subsidiary organization and is conducting its own fundraising. Currently, the funding is through private funders who are involved in the food industry, such as restaurateurs, chefs, and investors in food concerns. In this region, growers’ influences reach beyond the local to global, and we hope to bridge borders and approach supporters in countries where imports and businesses are who have an impact on cuisines and culture here on the West Coast. Historically, there have been some interesting connections involving food and beverages between West Coast and Peru, for instance. Some of these connections are obvious, like Mexico and Southern California with Sonoran food. The history of cuisine in this area crosses the abstractions of political borders, so what we will be offering from PacFAB pertains to the Pacific region as a whole and not just the Pacific coast of the United States. We also get a financial boost from the fact that the Pacific and Southern outposts of the Food and Beverage Museum can share back-of-house services, such as accounting, marketing, and technology,
Always fascinated by the way the lure of nutmeg and peppercorns motivated the exploration of the world, Liz Williams was lucky to be born into a family of Sicilian heritage in New Orleans. She grew up eating in two great food traditions.  She is a founder and President & CEO of the National Food & Beverage Foundation, which includes that Southern Food & Beverage Museum, the Museum of the American Cocktail, the Boyd Library . She coauthored with Stephanie Jane Carter, The Encyclopedia of Law and Food. In 2013 AltaMira published New Orleans: A Food Biography. In 2016 her book, co-authored with Chris McMillian, Lift Your Spirits, was published by LSU Press.
Skip over related stories to continue reading article

Director of the Pacific Food & Beverage Museum in Los Angeles, California, Tracey Mitchell, is a native of New Orleans. Having grown up on Julia Child’s cooking shows, her mother imparted her love of cooking and food.
Elizabeth Merritt, Founding director of the Center for the Future of Museums, American Alliance of Museums

One thought on “Building a National, Distributed Museum”