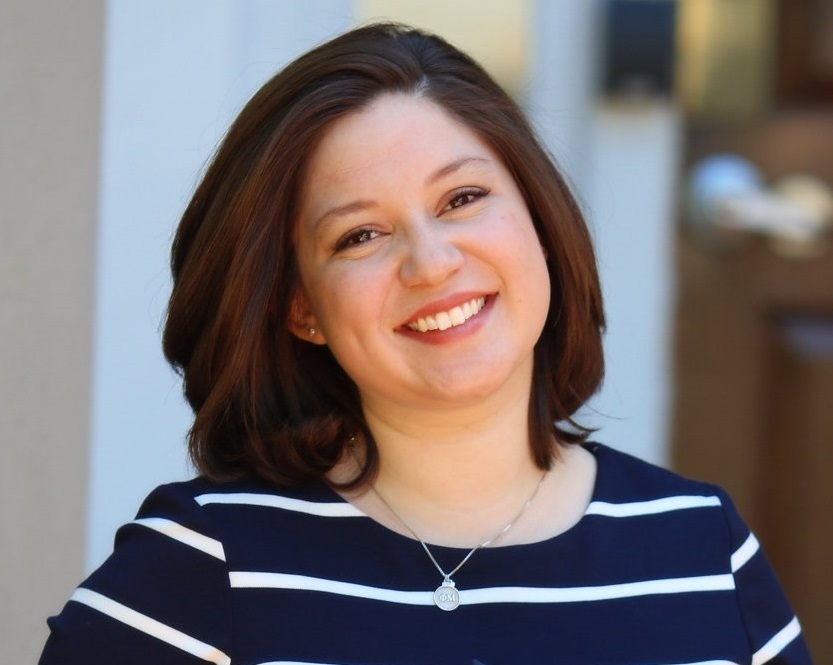 I love a good pun, so when I saw a session at the 2018 Annual Meeting and Museum Expo about whales and puns, I was hooked!

The session began with an emotional video about nine blue whales that died in the Gulf of St. Lawrence. People around the world became so invested in the story that the Royal Ontario Museum (ROM) saw an opportunity to create an exhibit around this incident focusing on conservation and research. This original exhibit, developed by ROM and titled “Out of the Depths: The Blue Whale Story,” was unique in its approach to audience engagement: make them cry, and then make them laugh.

The presenter, ROM interpretive planner Courtney Murfin, continued through with her pun-filled presentation to explain the various audience-engagement methods the museum employed. First, the exhibit consisted of eight modules that could be viewed in any order. These modules were bite-sized interactive sections of information presented in English and French (for example, one module had visitors trying to hold their breath as long as a blue whale). The second method was employing an old arcade-style video game that was morphologically correct to help visitors practice what they had learned. Visitors did this by being the whale: move around the ocean avoiding threats to catch krill without running out of air. Lastly, ROM used humor in the form of puns: Blue Genes. Hello, Krill World. The Krillion Dollar Question. Blue tooth. Out of the Blue. License to Krill.

Murfin stated that the puns helped to re-engage the visitor at each module. When considering the use of puns within such a serious exhibit, the team had to consider all the potential outcomes. Would using puns detract from the science? Their solution was to use only those puns that were relevant to the exhibit and that added to the content.

Did it work? To find out, the team looked to social media. The museum was tagged by visitors posting positive comments about the exhibit as well as quoting the puns and facts. When asked if ROM would try to use this method of jokes in an exhibit again, Murfin said that their upper management actually encouraged it.

Though this is merely a quick overview of the presentation, there are a couple of valuable tips to pull from in this case study.

ROM tried something new. They went out on a limb and mixed humor with science and current events. I’ve personally never seen that in a museum before. In fact, I can think of several reasons for a museum to stay far, far away from this idea. That is why it was so important for Murfin to note that the upper management supported this project from the get-go. It’s common to discuss institutional buy-in at museums, particularly related to diversity, inclusion, equity, and accessibility—but institutional buy-in is just as important for other initiatives as well, such as creative outreach and engagement methods.

Get Out of the Box

This session reminded me of the importance of out-of-the-box thinking in museums. Not only did ROM use a new audience engagement tactic, but they also had creative ways to gauge visitor engagement. For example, they looked at the wear patterns on signs, showing that people actually read all the way to the end of the labels. They also took their social media mentions seriously as hard data to support their work. And not to mention, the arcade-style video game where players could beat other’s high scores—an indication that visitors were engaging with the material.

If it works, try it elsewhere

Murfin ended by stating that the museum was considering how to use this approach with cultural exhibits as opposed to science-based ones. That thought immediately raised my cackles. But then I thought about it a little more. A good pun can be done without offending, but would an exhibit of puns diminish potentially sensitive cultural artifacts and stories? It’s something to think about, and I am definitely keeping an eye out to see what ROM comes up with next.

Do you know of any other punderful exhibits? What are your thoughts on using puns and video games to engage audiences with science content? How about with cultural content? Post your thoughts below!

Juliana recently graduated from The George Washington University with her MAT in Museum Education. Her desire to help people has been fostered by her many leadership opportunities during her higher education journey, including her dedication to tutoring, writing, and serving her sorority, Phi Mu Fraternity for Women. Follow Juliana on Twitter @JVenegas_MuseEd, and on Instagram @jev9

Juliana also served as a Social Media Journalist for the AAM Annual Meeting in Phoenix.