This article originally appeared in the March/April 2019 issue of Museum magazine, a benefit of membership with the Alliance. Click here to learn more about membership!

How can museums better respond when caught in the crosshairs of socio-political debate?

In 2016, an already polarized nation acquired a polarizing president. The art world, among other parts of society,  erupted.

A young cohort of artist-activists began demanding that cultural institutions respond to deep social grievances: racism, discrimination, and gender and social inequalities. Some of these artist activists began to abandon principles of free speech in the service of advancing social justice.

The defining controversy of this new era arose with Dana Schutz’s painting of Emmett Till, based on the iconic 1955 photograph of the 14-year-old’s tortured body in its casket. Schutz’s work was included in the 2017 Whitney Biennial along with many other works on race-related issues—a timely focus given the national conversation about police violence against black men.

Schutz’s painting provoked a firestorm of calls for removal and destruction: it was painted by a white woman, it “appropriated” a painful history that did not belong to her, it retraumatized viewers, it appeared as another instance of white profit from black pain.

The Whitney was caught unprepared. As articles flooded the press and debates filled social media, the institution remained silent while feverishly figuring out how to respond. A week after the controversy broke—an eternity in today’s news cycle—the Whitney announced a public conversation organized and hosted by poet Claudia Rankine, founder of the Racial Imaginary Institute. Hundreds participated, and without necessarily converting anyone, the event succeeded in diffusing tension. The Whitney administration listened to and welcomed opposing viewpoints in its space, but it was also clear that the work would stay.

Content relating to the history of racism or ethnic violence in America, no matter the intention of the artist, is almost always disturbing. Today we are facing new questions about such content: Do white artists have the right to use that disturbing material? Do reminders of painful history only perpetuate historical trauma? Are museums further demonstrating their structural racism by displaying material that is deeply disturbing for traditionally oppressed groups? If they want to be both relevant and committed to social justice and diversity, shouldn’t museums consider their programming through an ethical lens sensitized to the concerns of minority groups?

The answers to those questions often prompt calls for the removal of artwork that discomforts or causes anger, and leads to self-censorship by curators, museum directors, or college presidents. What if, instead, museums became prepared risk takers?

The relatively new pressures to remove art touching on traumatic histories are accompanied by the new pressure tactics that social media offers. Groups protesting an exhibition can rally large numbers of online supporters, making it appear that an institution is facing massive opposition.

Social media also makes threats of violence easy to issue and hard to track. And, of course, museums continue to face the regular political, community, and financial pressures that come with preparing an exhibition.

The Arts Advocacy Project at the National Coalition Against Censorship (NCAC) conducted a survey on the pressures art institutions face to modify content and how they negotiate them.

In theory, the field overwhelmingly subscribes to former museum director and curator Kathy Halbreich’s fortuitous aphorism, “Museums should be safe spaces for unsafe ideas,” as well as to museum mission staples like “democratic dialogue” or “open-ended conversations.”

In practice, however, those ideals do not always survive. Over a third of the museum professionals we surveyed expressed some doubt that museums are indeed the appropriate place to address difficult subject matter.

For every exhibition, decisions are made about what to show and what not to show. One survey respondent told us, “You have to make a decision: Is the work important enough? Is it at the heart of your mission and therefore worth it to take on controversy? Sometimes the answer is yes and sometimes it’s no.”

Lisa Freiman, former director of Virginia Commonwealth University’s Institute for Contemporary Art, confirmed this practice. “Self-censorship is one of the main things we encounter in museums because we are thinking of what potentially can go wrong; there is no question that people do censor themselves,” she says. “The past years in the art world and on university campuses have given many administrators pause about weighing the integrity of programming against the possibility of public outcry.”

In the US today, the openness of the cultural field is more affected by the agility with which curators and museum directors navigate internal and external pressures than the threat of government censorship. Curatorial and museum administration programs don’t offer courses on negotiating controversy in a polarized environment. They should.

NCAC’s direct intervention work and survey of practitioners have revealed practical tactics for managing controversy. Rather than provide advice on how to avoid controversy, we offer ways to turn potentially damaging controversy into productive engagement.

Preparing to display sensitive content needs to start long before a show is even conceived.

Curators and museum administrators need to create and nurture networks of support within both the institution and the local community, and they must be well-versed in the institution’s social, political, and economic context.

A racially sensitive project, for instance, can be successful when the right supporters and collaborators are involved. In a 2018 project involving a performance and installation featuring the “lynching” of a Confederate flag at Ohio University’s Kennedy Museum of Art, the artist John Sims overcame fear and opposition.

After years of trying to stage the work, he succeeded by mobilizing the university’s Black Student Cultural Programming Board, Multicultural Center, and Department of African American Studies; off-campus community groups including Black Life Action Coalition, United Campus Ministry, and Appalachian Peace and Justice Network, among many others; and the NCAC’s Arts Advocacy Project.

Presenting sensitive content also requires deep familiarity with an institution’s local, social, political, and economic context, including an awareness of key political actors, local special-interest groups, and social tensions. This can be particularly challenging today, as museum professionals tend to be nationally and internationally mobile, which can hinder their understanding of an institution’s local environment.

In 2016, the Contemporary Art Museum St. Louis experienced controversy over an exhibition featuring a white artist’s use of imagery from African American magazines. Both the curator and museum director had recently moved from the West Coast to this Midwestern city where racial tensions were high.

Outreach to local stakeholders—both within the museum and in the community—needs to precede a show. Such partnerships can help define educational programs and framing, send the message that the institution is listening, and offer knowledgeable and credible outside advocates for the show if controversy arises.

The key factor determining reception, especially when an exhibition deals with sensitive subject matter, is the framing and contextualization of the work. Framing includes title, arrangement, wall texts, and catalogues and involves the curatorial, education, and publicity departments. In a broader sense, framing also includes the preparation of everybody within the institution, from museum guards to trustees, to be comfortable talking about the show’s controversial aspects.

Increasingly, exhibitions are also framed by the social media publicity around them. Such publicity can have major—positive or negative—impact. Controversy erupted in 2015 around cultural appropriation and orientalism in a program the Museum of Fine Arts, Boston called “Flirting with the Exotic.” The program invited visitors to don replica kimonos while standing before Claude Monet’s La Japonaise. The sensationalizing title triggered the controversy.

Decontextualized components of a show can quickly circulate and fuel activist agendas. Some of these campaigns can be ignored; some need to be addressed.

When online activism reaches a crescendo, it can be helpful to organize a face-to-face event where grievances can be aired and different positions heard. The conversation around Dana Schutz’s work at the Whitney Biennial, for example, helped diffuse tensions. While disagreement is likely to persist, the voices of protestors will be heard as part of a diversity of voices and competing demands, thus overcoming the stand-off between the institution and protesters.

Conversation, however, is not an option when an institution is threatened with violence. Such threats are more and more frequent worldwide and often succeed in suppressing work. In 2017, claiming it had received “repeated threats of violence” from animal rights activists over its exhibition “Art and China after 1989: Theater of the World,” New York’s Guggenheim Museum modified one work and presented blank video screens where two others were to be shown.

When faced with such threats, should a museum opt out of opening a show, cancel a show, or remove the offending work? Or should the institution disregard threats and potentially put audiences and staff at risk? These questions require careful evaluation and risk assessment.

Before capitulating to threats of violence, cultural institutions need to enlist security departments, police, and the FBI to evaluate the seriousness of violent threats and offer options for ensuring safety.

Cultural institutions today are eager to be key players in conversations about social justice, politics, the environment, and our shared future. This is a welcome development. Cultural institutions can provide unique and necessary space for discussion and understanding.

But even as cultural institutions provide a “safe space for unsafe ideas,” they are themselves exposed to pressures and risks. To lead those institutions, we need well-prepared risk takers.

Svetlana Mintcheva is the director of programs for the National Coalition Against Censorship. 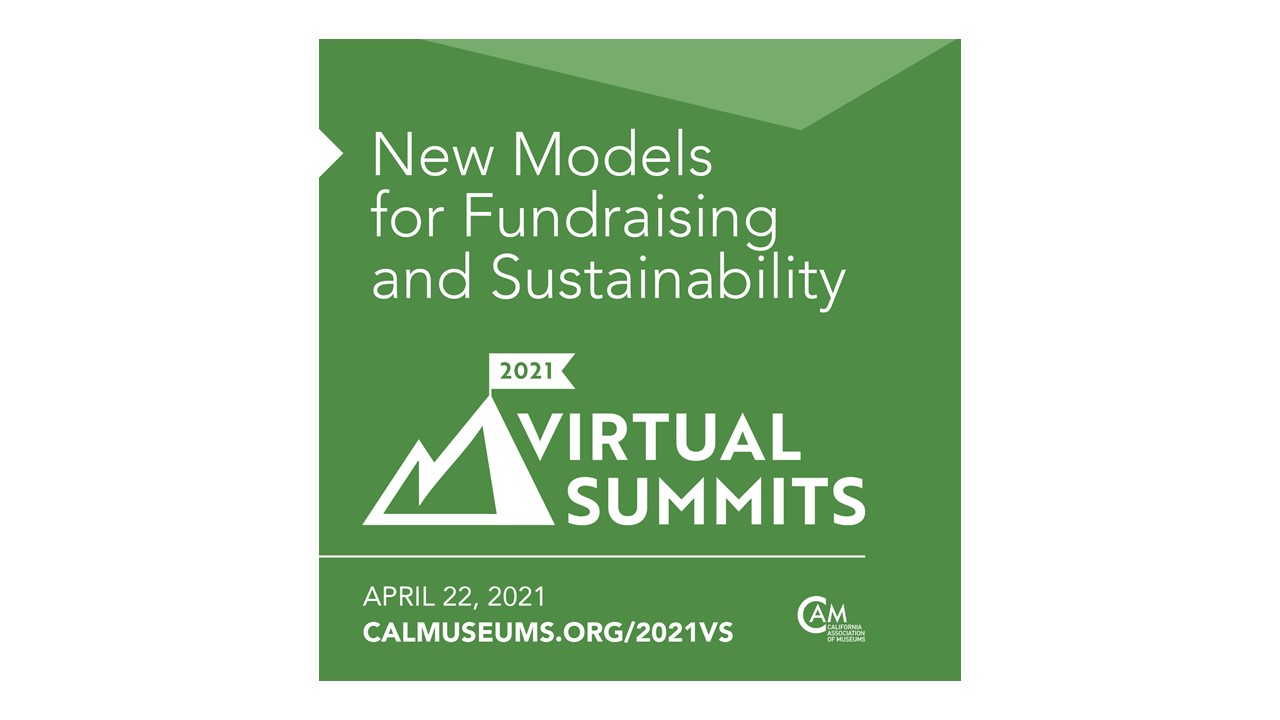 Presented by: Council of Regional Museum Associations
View All Events 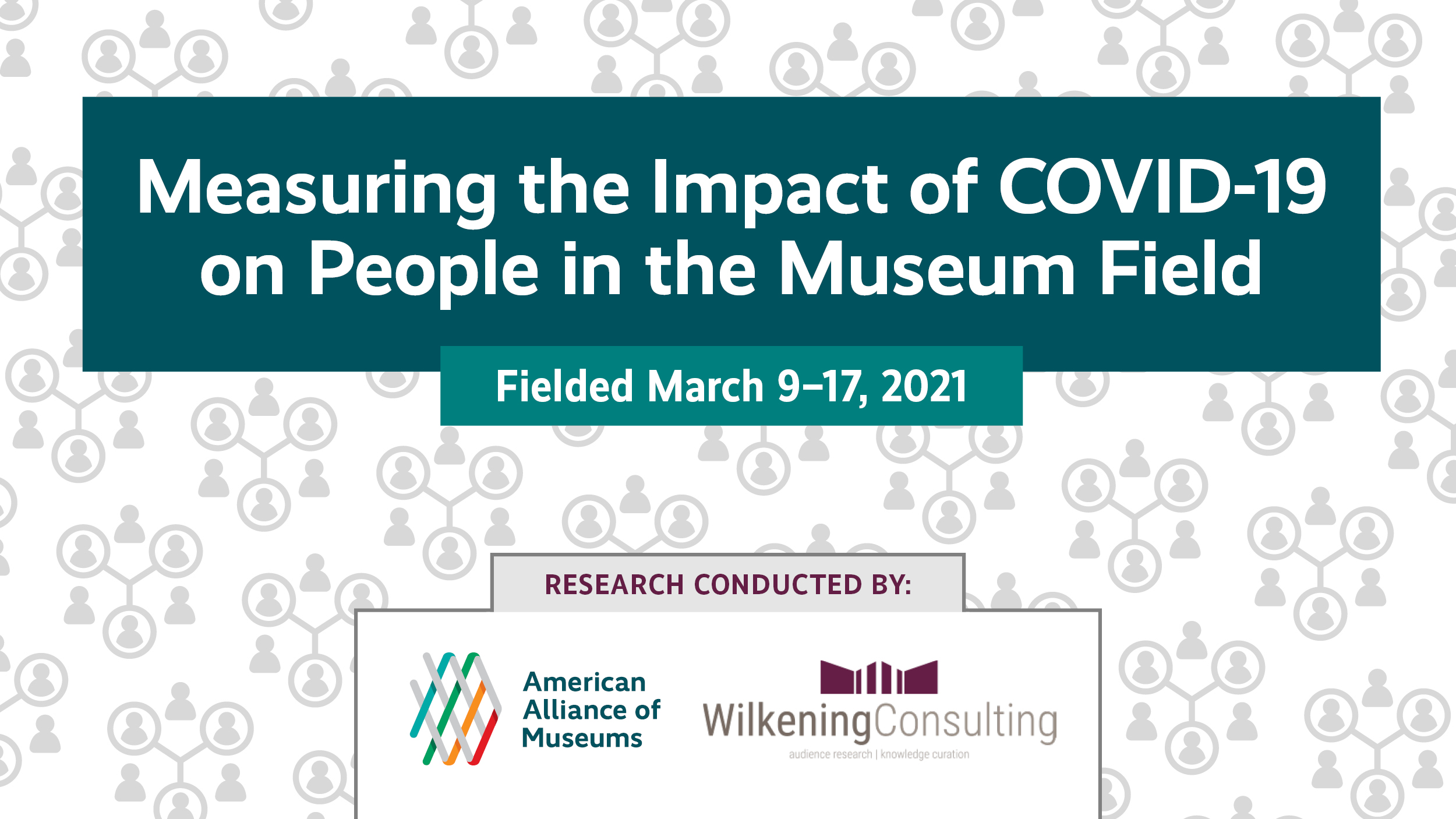 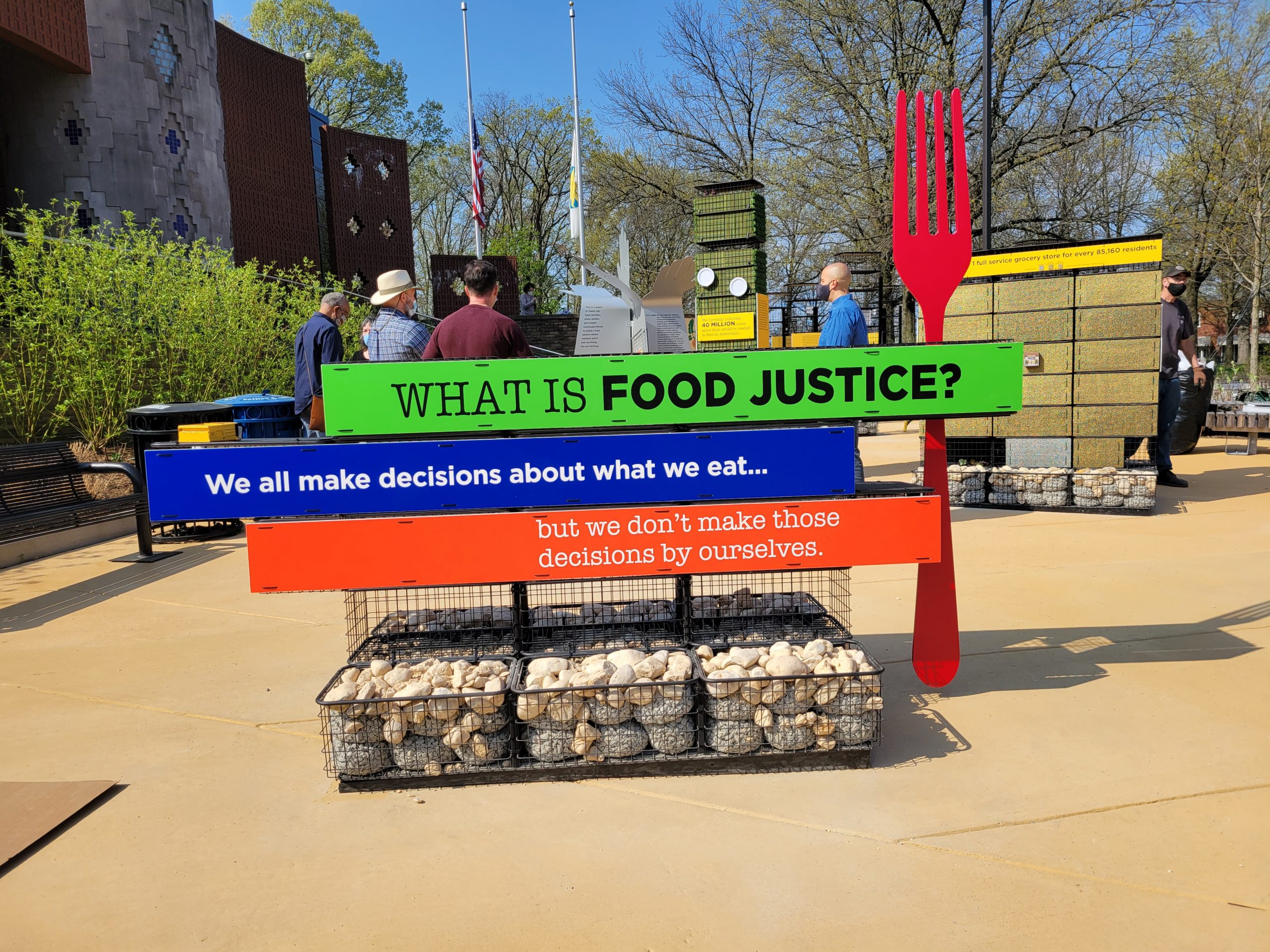