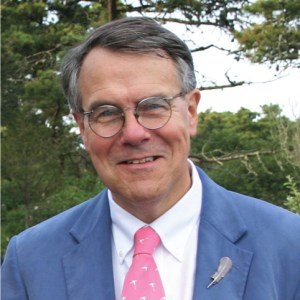 I’ve recommended Gene D. Cohen’s book The Creative Age any number of times in these Ad Summa blogs, and one of the elements that makes the book so memorable is the continuing list in the margins of significant cultural contributions older people have made to their societies over time. Here are some of my favorite examples:

Archibald MacLeish won the Pulitzer for drama at 67.

Mahatma Gandhi was 77 when he completed negotiations to grant India independence from Britain.

Michelangelo designed the dome of St. Peters at 88.

Albert Einstein, at 74, was still “groping” with the meaning of relativity.

Justice Oliver Wendell Holmes was, at 91, reading Plato. “Why?” asked FDR. “To improve my mind, Mr. President,” was his response.

Agatha Christie wrote until she was 86.

Geronimo dictated his biography at 77.

Sir Isaac Newton published his second edition of Principia at 84.

Katharine Graham, retired publisher of the Washington Post, wrote her first book at 79.

I.M. Pei designed the Rock and Roll Hall of Fame at 78.

Clara Barton continued as head of the American Red Cross until the age of 83.

These, and many others cited in Cohen’s work, are not only inspirational examples of the contributions of older adults throughout history, but are also helpful encouragements to those of us with a passionate interest in creative aging.

Mark Your Calendars: The American Alliance of Museums is holding a national convening on museums and creative aging at the High Museum of Art in Atlanta from November 5-6, 2020.