I recently renewed my certification as a Certified Fund Raising Executive (CFRE), which recognizes an individual’s comprehensive understanding of the fundraising profession and their commitment to the highest level of ethical standards. As I was reviewing the requirements, I was particularly struck by two points in the International Statement of the Ethical Principles of Fundraising that applicants must now accept to receive certification:

Until recently, I wouldn’t necessarily have thought of these statements representing donors’ and organizations’ rights as being in conflict. However, considering recent high-profile cases of gifts being rejected, or refused before they’ve even been offered, following these principles in certain circumstances can create quite a dilemma for the modern fundraiser.

On rare occasion, a donor’s conflict of interest—such as their own personal gain, their desire to direct their gift for a use outside the organization’s best interest, or the burden of administering a particularly complicated gift—requires invoking a review of gift acceptance policies or the consideration of a formal gift acceptance committee, the channels through which fundraisers are shielded from personally deciding whether an unusual gift should be accepted.

Yet, these days, museums are increasingly facing external pressure to reject otherwise legitimate donations from individuals and families, not on any of the above grounds but based on perceived immorality on the proposed donor’s part. For example, numerous museums in the United States and England have recently been forced to respond to public pressure by rejecting current and future gifts from the Sackler family, with protesters asserting the family’s personal complicity and contribution to the opioid addiction crisis.

It is usually a straightforward decision not to accept a gift when a proposed donor has been convicted of criminal activity. But in recent cases, factors like a donor’s political views, where they are from, their position on a provocative or hotly debated topic such as climate change, or their legal ownership of a company with controversial business interests have encouraged some to question the validity of certain donors’ giving and to criticize whether a museum should accept their gifts.

The essence of charitable giving in America relies on an individual’s freedom to make a voluntary contribution to any organization or worthy cause they wish to support. These transactions of the soul can bring indescribable joy and fulfillment to the donor, while providing the resources necessary for an organization to maximize the delivery of its mission. Our job as fundraisers is not to question a donor’s character or motive for choosing to be philanthropic; it is to facilitate their ability to give, unless some real conflict exists that would substantially impede or damage the organizations we represent.

The values-based questions in play today supersede the function of a traditional gift acceptance committee. A museum’s board of directors, with public input as it sees fit, should be the arbiter of whether a gift from a specific donor would be detrimental to its organization’s reputation or mission, or would harm its relationship with its constituents to the extent that the gift should be refused. But as boards diversify and represent more divergent points of view, debate about the receipt of controversial gifts is only likely to increase, further complicating fundraisers’ ethical role in representing both donors’ and institutions’ interests.

In the end, I believe that the spirit of philanthropy and goodwill that has fueled America’s nonprofit sector and provided immeasurable benefit to society will continue to thrive, reconciling the generosity of well-intentioned individuals and families with the organizations that are meaningful to them. And as far as I am concerned, it is a privilege to assist them both in this worthy endeavor.

A version of this article originally appeared on the Alexander Haas website. 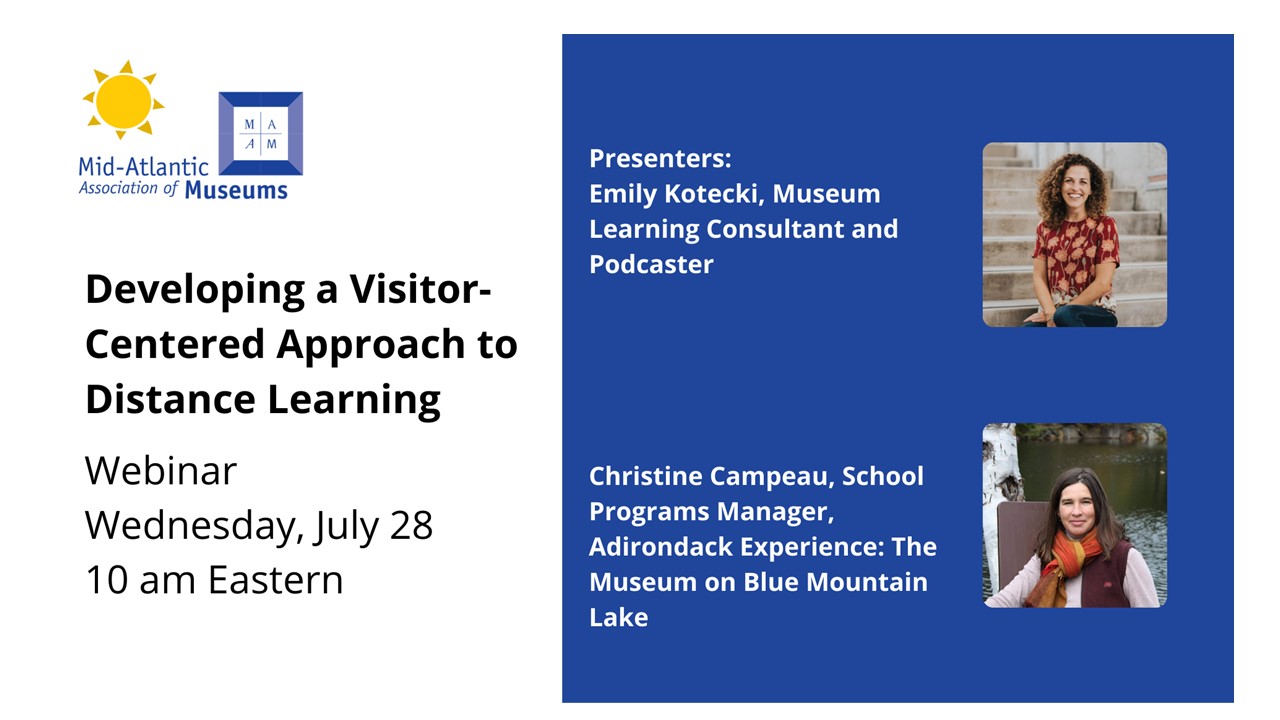 Presented by: American Alliance of Museums in partnership with ICOM-US
View All Events