Philanthropy is often thought of as the giving of money to some cause, in our case to our museums. But in essence philanthropy is a human resource, and as such it should be viewed from three perspectives: not just treasure but also time and talent.

Our older population often has both the resources and willingness to give to our cause. Here are four examples from my career of how creative aging has intersected with philanthropy:

1. On the very first day of my job as president of the New York State Historical Association, I received a phone call from a man in Texas quite advanced in years. He told me that he had visited our museum complex when he was in his sixties and through a docent had become fascinated with all sorts of wooden ware. Well, over the next thirty years he had collected it, all because of the inspiration gained during his Cooperstown visit. Now, having no direct relatives with an interest, he wanted to give this collection (what many considered to be one of the nation’s greatest) to us!

One man’s visit to our museum, thirty years earlier, spawned an interest that engaged his attention and imagination well into his nineties. And now, as he reflected on the root cause of that interest, he wished to return the favor to us. This is true philanthropy, a gift given from the heart that future generations can treasure.

2. My Uncle Bob was a merchant marine for more than forty years. The family hardly saw him, and when we did, we who were children remember that the key feature of his return to shore was that he would buy ice cream for us all. It seemed that with the last crunch of the cone, Bob was off again to sea.  From the ocean he, of course, had plenty of time to reflect (remember Melville: “meditation and the sea are wedded forever”), and throughout his senior years he must have done a good deal of reflection about California and its coast; the family; and, as he grew in age, what he really valued most.

When he passed away (at sea), his will reflected that he was a very wealthy man and had decided to leave a large amount of his fortune to the Save the Redwoods League. Soon, the entire family was standing in the shade of a huge redwood grove dedicated to Uncle Bob’s generosity. This, too, was philanthropy of the highest order: Bob had not only invested in a cause he valued, but also inspired an entire family to think larger thoughts about community and environment.

3. Les Otinger, a retired doctor, lived on the Island of Nantucket. Having spent his life in the medical arena, he desired a change, and a change he found as he delved into the rich resources of the historical association’s library. There he found hundreds of whaling logs that connected him to the nether regions of the world in the nineteenth century. Through these logs, he could travel with his forebears to harbors one could only imagine, for being a whaler two hundred years ago was like being an astronaut today; these were often uncharted regions.

As an older adult with a very active mind, Les decided that one of his legacies would be to take along passengers from future generations, by transcribing scores of these whaling logs so visitors could continue to come to see for themselves what wonders were being unveiled long ago. Today, there is a chair with Les’ name on it in honor of his philanthropy. The historian Edmund Morgan once said, “an historian’s task is to introduce us to our human kin across the ages” and Les, in this regard, was a master historian.

4. Doug Burch’s gift was in storytelling. Boy, could he tell a good yarn, and they were all true. He sat in the whaling museum every day (and way into his late eighties) telling true stories (“gams”) of whaling ancestors. Children and adults alike were captivated with Doug’s ability and delivery. My grandson, at four, loved Doug more than any other part of the museum; he brought it all to life. Today, he too is honored in the halls of the museum, his name on the chair he used for many years.

Doug, Les, Bob, and the lovely gentleman collector from Texas are philanthropists in the deepest sense, for they have given of time, talent, and treasure.

As museum professionals, we draw inspiration from our generous older visitors and volunteers who, each in their own way, contribute both to our wellbeing and, through their actions, to the “better angels of our natures.” They touch at the affective root of what museums are all about: connectedness through “introductions to our human kin across the ages,” and to wider oceans of thought and feeling that make us human. 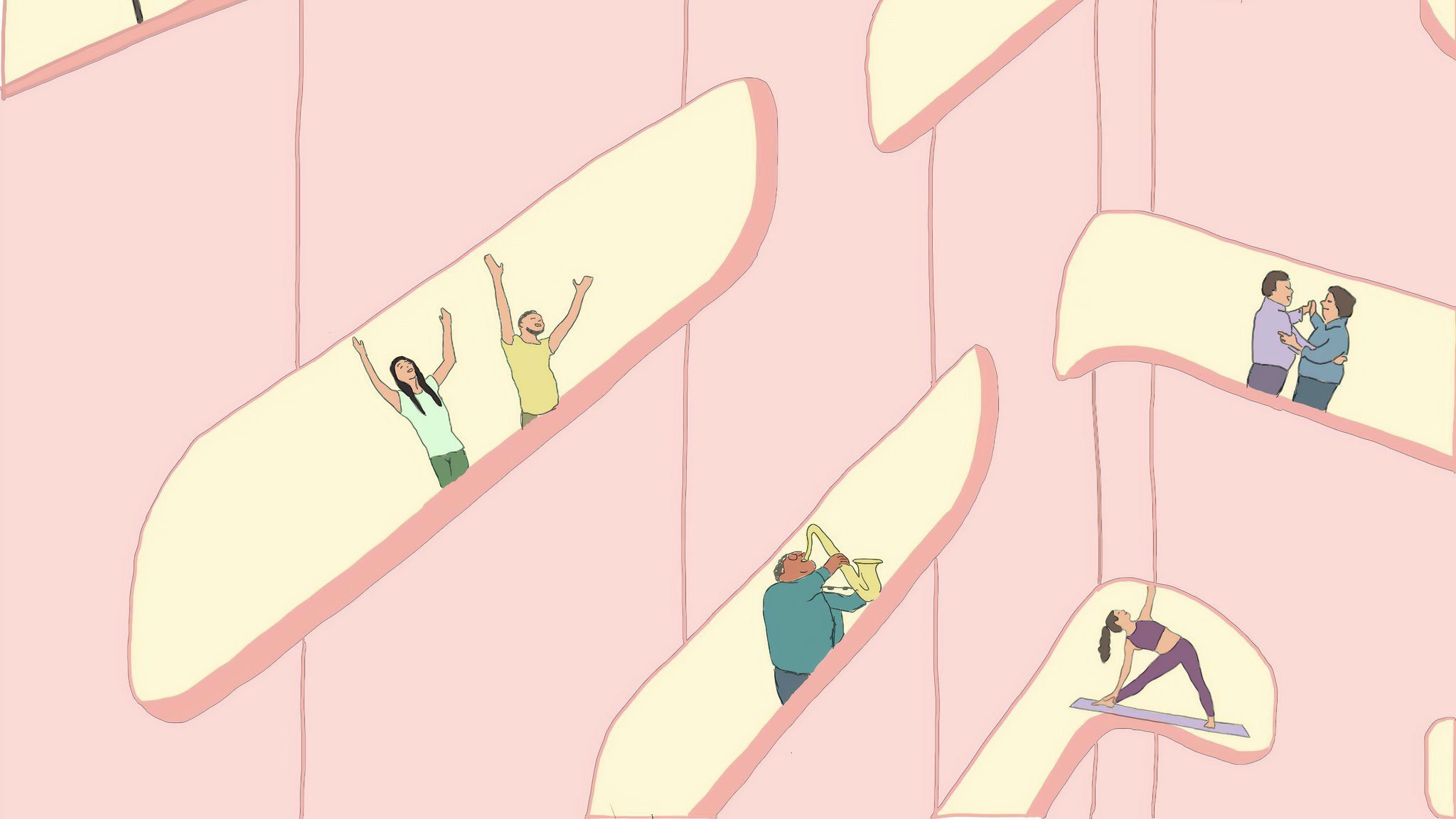 CARE-apy: How to Evaluate Without a Staff Evaluator