This week, our Future Friday Fiction work is by Joe Tankersley, a futurist. His story is set in New Orleans and imagines a future where a VR enhanced music program is developed by  a museum. Check out the other entries here and submit your story! Who knows….YOU could win $1,000 for your submission.

Follow Joe Tankersley on Twitter.
If you would like tips from Elizabeth to get you started, read “How to Write the Future.” Here is Joe’s story….
Alesha considered the reflection floating in front of her. She was dressed in a pair of grey woolen pants, and a white muslin shirt, not the sort of outfit typically worn by a fashion conscious 18-year-old. Yet, she had spent hours obsessing over every detail. Even though the clothes were 100% recyclable, made from algae grown in the community farm, she felt guilty about printing so many variations to get to this one.  Still, it was the most important day of her life and she knew her dads would understand. 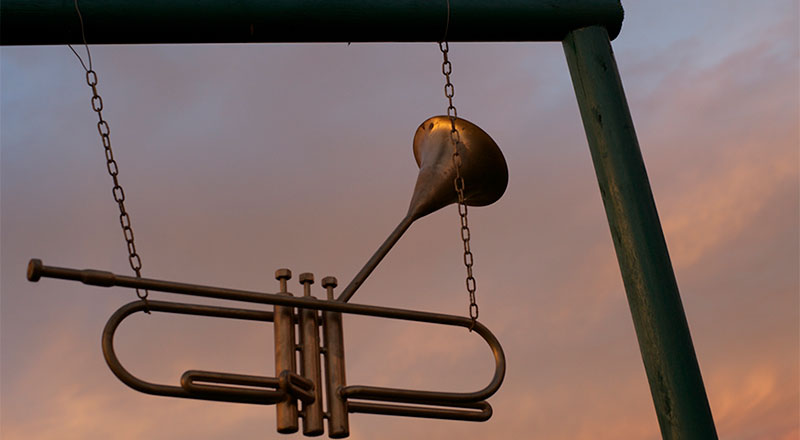