2016 is clearly a break-out year for Virtual Reality (VR) technologies, with numerous companies releasing relatively affordable, consumer-ready devices. Still, when I was writing TrendsWatch 2016 last fall, I found relatively few museums that had already adopted the newest entries into the VR market. The British Museum was one, and in today’s guest post Juno Rae and Lizzie Edwards, Education Managers of the British Museum’s Samsung Digital Learning Programme talk about their work with Samsung Gear VR, and share some tips for other museums planning to develop content for the virtual realm. 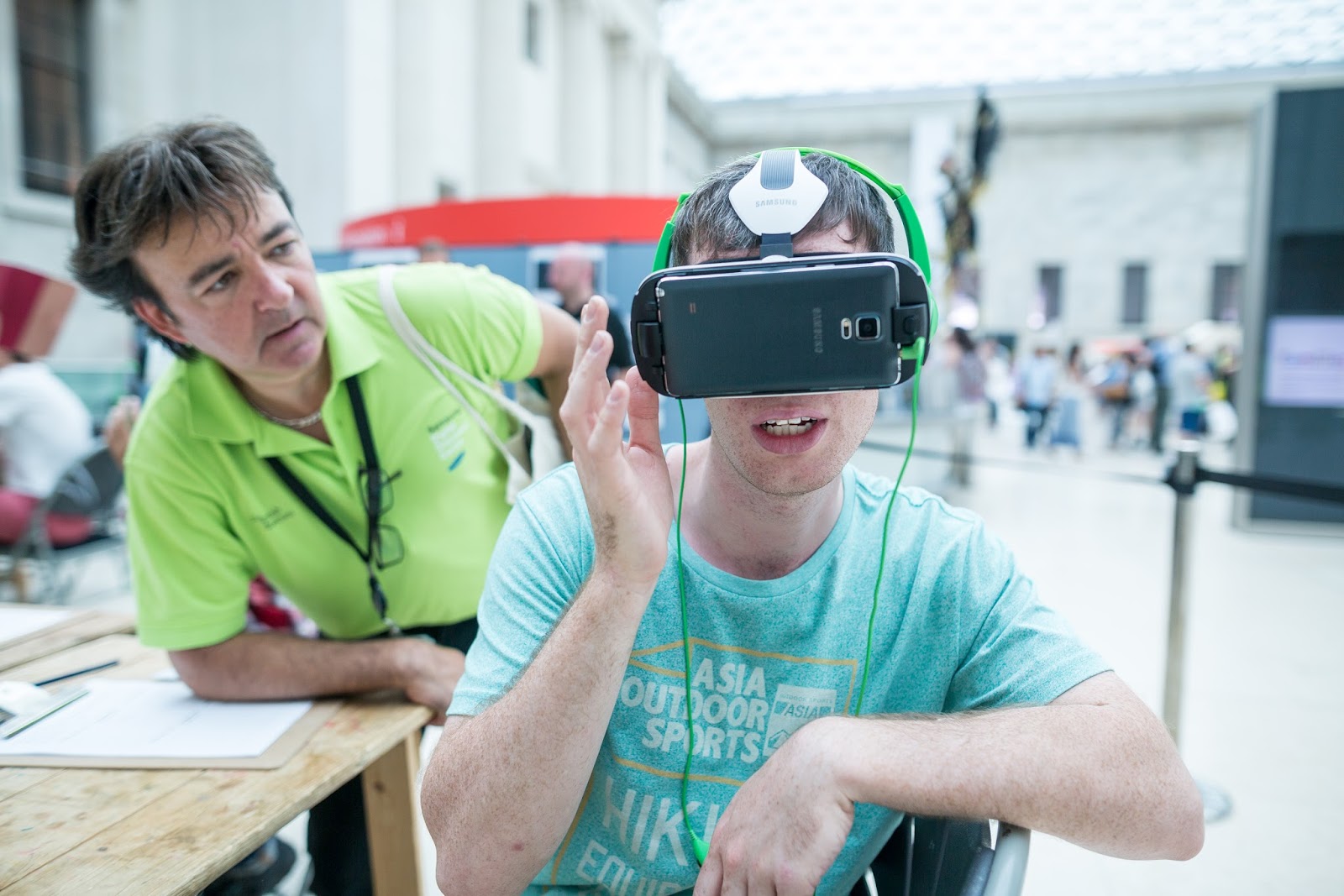 3 thoughts on “Why VR?: Enhancing IRL (In Real Life) Experiences for visitors to the British Museum”