Today, Kathryn Hill, President & CEO of the Levine Museum of the New South in Charlotte, NC, is sharing her thoughts on her museum’s actions in the wake of the police shooting of Keith Lamont Scott and the community unrest that followed. She describes how her museum pivoted to respond to an immediate community need and how that moment is shaping future programming. Read her candid, inspiring words below and share how your museum enacts social responsibility in times of crisis. 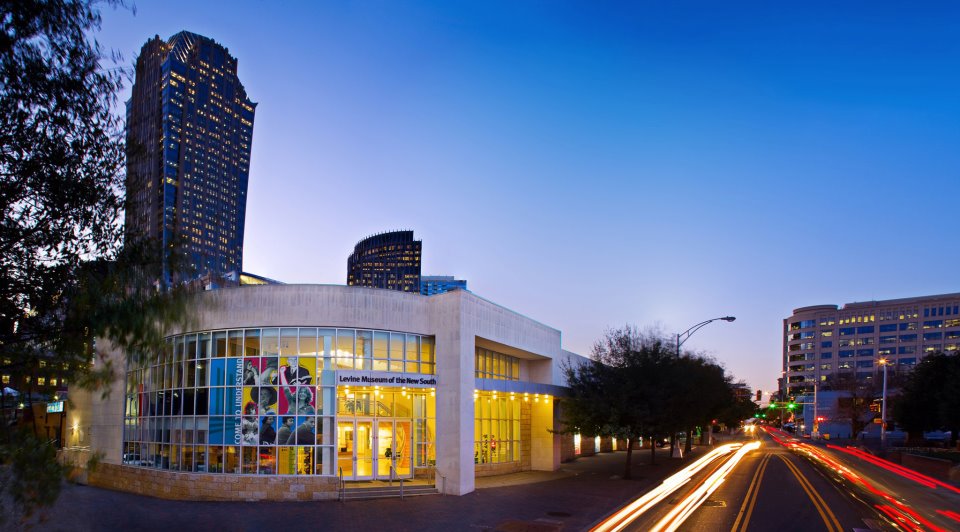 The Levine Museum of the New South

To celebrate my arrival at Levine Museum of the New South, the Museum’s Board hosted a lovely cocktail party to introduce me to the community.  Barely into my third week as President of the Museum, I had already met dozens of Charlotte’s civic and cultural leaders, and, as I told the assembled guests, I have lived in 3 countries, 13 states, and 21 cities, and I have never felt more welcomed or immediately at home as I feel in Charlotte, North Carolina.  That event occurred on Tuesday, September 20.

That same evening, just a few miles north of our gathering, Keith Lamont Scott was shot by a Charlotte-Mecklenburg Police officer. Charlotteans spent Wednesday anxiously waiting to see what would happen. That night, protests erupted, and Charlotte reeled.

On Thursday morning, Levine staff met to figure out how we would respond. Over the course of its twenty-five-year history, the Levine Museum of the New South has earned a reputation locally and nationally for confronting tough issues courageously and for inviting the community to engage in productive dialogue, grounded in history and focused on the future.

At this moment of crisis, we recognized our unique obligation to respond. The Board demanded action, and together, staff and Board affirmed our commitment to advocate for community, for education, for dialogue, and for social justice. So, while most Uptown institutions and businesses closed, Levine Museum of the New South remained open.

On Wednesday, September 28, a week after the shooting, we held a town hall forum and invited the community to consider the historical context which was giving rise to the shooting and the resulting protests. We offered participants the opportunity to talk to each other in un-facilitated small groups. More than 120 community members, diverse in race, gender and age, packed the room. Levine’s staff historian, Dr. Brenda Tindal, talked about the deep racial divide that has always characterized Charlotte, despite its aspirations to be a city of the New South. The small group discussions that followed were passionate, authentic, and respectful. It was a powerful moment for these members of the community and for Levine Museum of the New South.

After the shooting of Keith Lamont Scott, we issued a statement that described Levine’s role to help Charlotte understand the present in the context of the past, and importantly, our promise to serve as Charlotte’s memory to ensure this moment would not disappear from the community’s consciousness with the next news cycle. After the town hall forum, we followed up with participants and asked them to evaluate the program and help us figure out how to continue the work we’d just begun. We had planned to do an exhibit entitled K(no)w Justice, K(no)w Peace in 2018. But we recognized that this exhibit, a photography show that examines the lives and the stories of victims of police-involved shootings throughout the country, would never be more timely and that it offered us an opportunity to engage with community members across the ideological spectrum to share stories and search for common ground. We will open K(no)w Justice, K(no)w Peace in December of this year.

The shooting of Keith Lamont Scott, and the protests that continue in Charlotte, have shaped our strategic focus for the long term because we understand Charlotteans cannot address the issues at the core of these events – the issues of social mobility, institutional racism, and implicit bias – without understanding the long history that has given them root. Levine Museum uses history to build community, not because history is helpful but because it is imperative.