ARLINGTON, VA – The American Alliance of Museums (AAM), the only organization representing the entire scope of the museum community, announced today that an issue of its magazine, Museum, released last year but written as if published in the year 2040, has received a 2018 Gold Excel Award (the highest honor for its category: Magazines: Single Topic Issue, 20,001 to 50,000 circulation) from Association Media & Publishing (AM&P).

Conceived to kick off the 10th anniversary of the Center for the Future of Museums (CFM), the Museum 2040 issue of the magazine is filled with articles—and ads—based on a future scenario in which:

Despite these changes in the country, the issue posits that museums continue to thrive and serve new roles in society.

“We’re excited that AM&P has recognized our risk-taking efforts with this issue,” said Elizabeth Merritt, vice president of strategic foresight and founding director of the Center for the Future of Museums. “By inviting museum leaders think about what the world could be like in 2040, we hope to inspire them to create a better future for their communities.”

About the American Alliance of Museums

The American Alliance of Museums has been bringing museums together since 1906, helping to develop standards and best practices, gathering and sharing knowledge, and providing advocacy on issues of concern to the entire museum community. Representing more than 35,000 individual museum professionals and volunteers, institutions, and corporate partners serving the museum field, the Alliance stands for the broad scope of the museum community. For more information, visit www.aam-us.org. 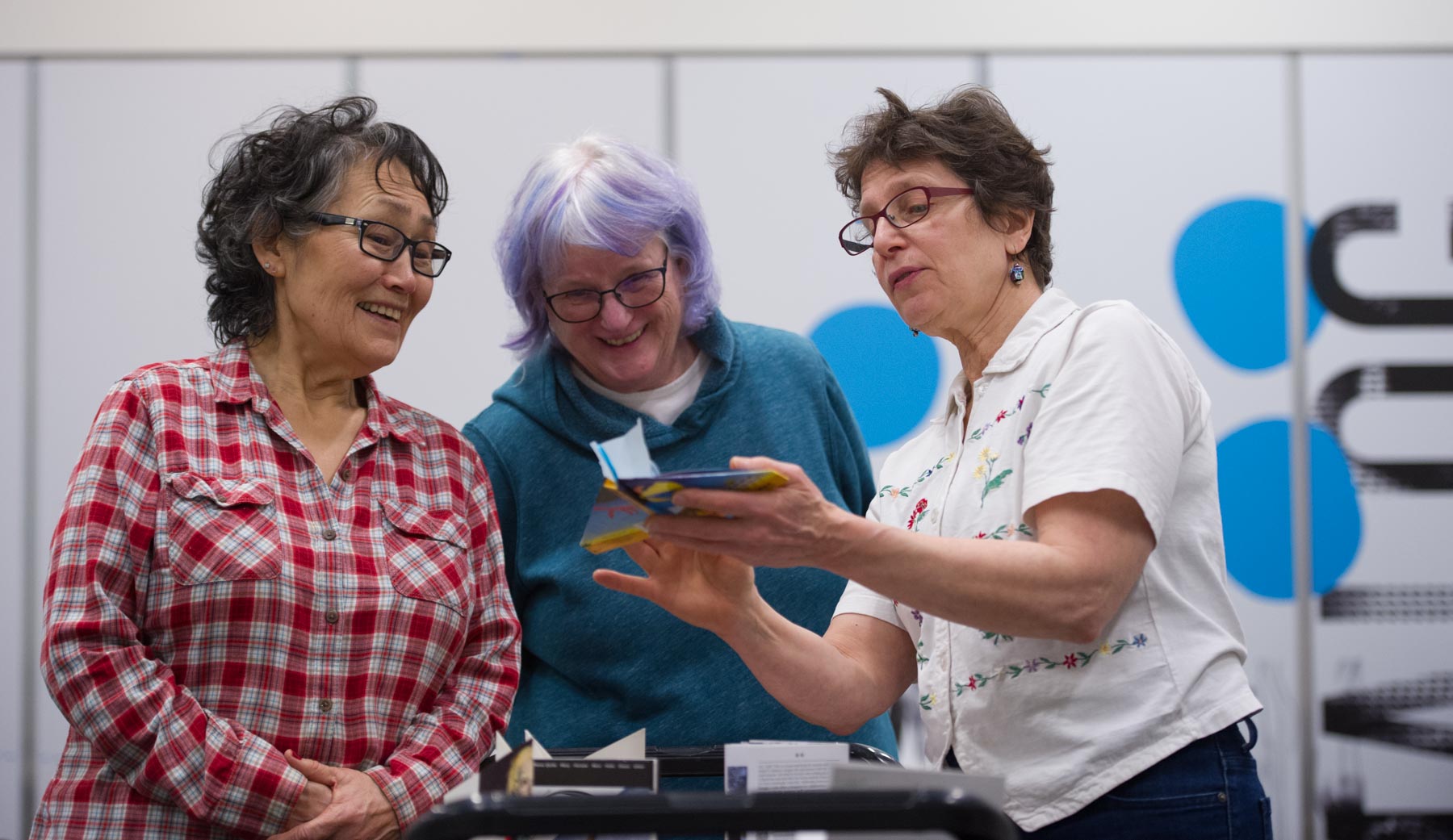