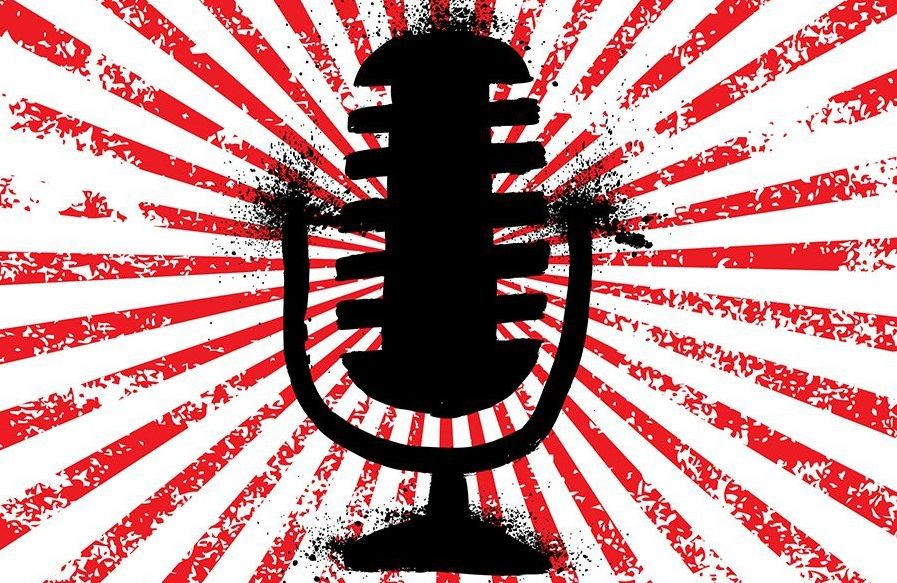 Since the #MeToo movement began, many in the museum sector have wondered when members of our own community would be called to account. In this episode, the Punks are joined by Robin Pogrebin, Zachary Small and Anne-Marie Quigg to explore a major #MuseumMeToo moment and ask how bullying and harassment shape workplace culture.

Never miss an episode! Subscribe to Museopunks on iTunes, Stitcher or Spotify

Robin Pogrebin is a reporter on the Culture Desk of The New York Times, where she covers cultural institutions, the art world, architecture and other topics. She is also the author, with Kate Kelly of the book, “The Education of Brett Kavanaugh: An Investigation,” published in September 2019.

Zachary Small is a reporter who covers stories about art, money, and politics. They write for publications like The New York Times, The Financial Times, and The Nation Magazine. They’ve previously held positions as investigations editor at The Art Newspaper and senior writer at the art blog Hyperallergic.

Dr Anne-Marie Quigg is a Director of Jackson Quigg Associates Ltd., a U.K. based company which provides freelance writing and editing services. She gained her PhD from City University, London, studying workplace bullying in the arts. During her career she has worked as an actor, a regional and community arts officer and a theatre and arts centre administrator and director. She has also been a committee member, trustee and chair of, and an adviser to, a number of community and arts organisations throughout the UK. Anne-Marie is the author of Bullying in the Arts: Vocation, Exploitation and Abuse of Power and editor of The Handbook of Dealing with Workplace Bullying.

He Left a Museum After Women Complained; His Next Job Was Bigger

PMA staff statement in support of women who spoke out

A Statement from the Erie Art Museum Board of Directors (Facebook)
Museum C.E.O. Apologizes for Mistakes in Dealing With Former Manager

The Danger Epidemic in Art Handling

The Education of Brett Kavanaugh: An Investigation

Facing Sexual Harassment and Abuse in the Feminizing Museum

Bullying in the Arts

Steps for Employers and Employees to Deal with Bullying

Museopunks is presented by the American Alliance of Museums.

Graphic Design of the Museopunks logo is by Selena Robleto. 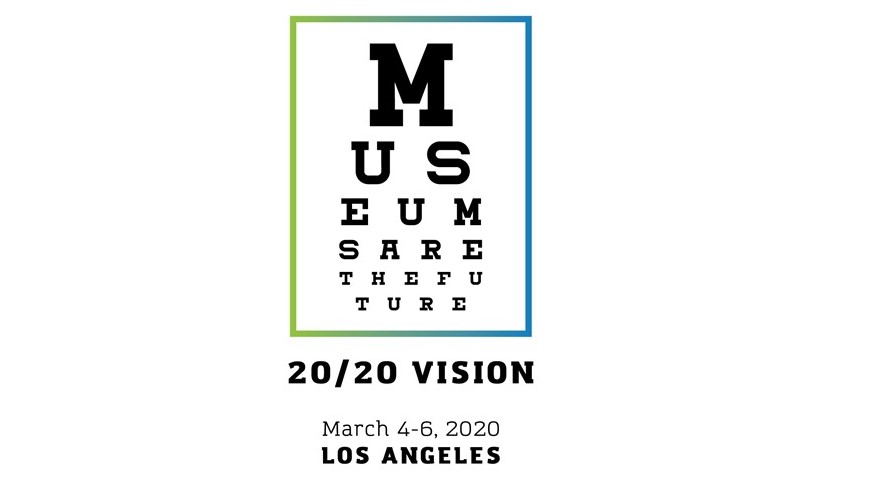 Presented by: Committee on Audience Research and Evaluation (CARE)
View All Events 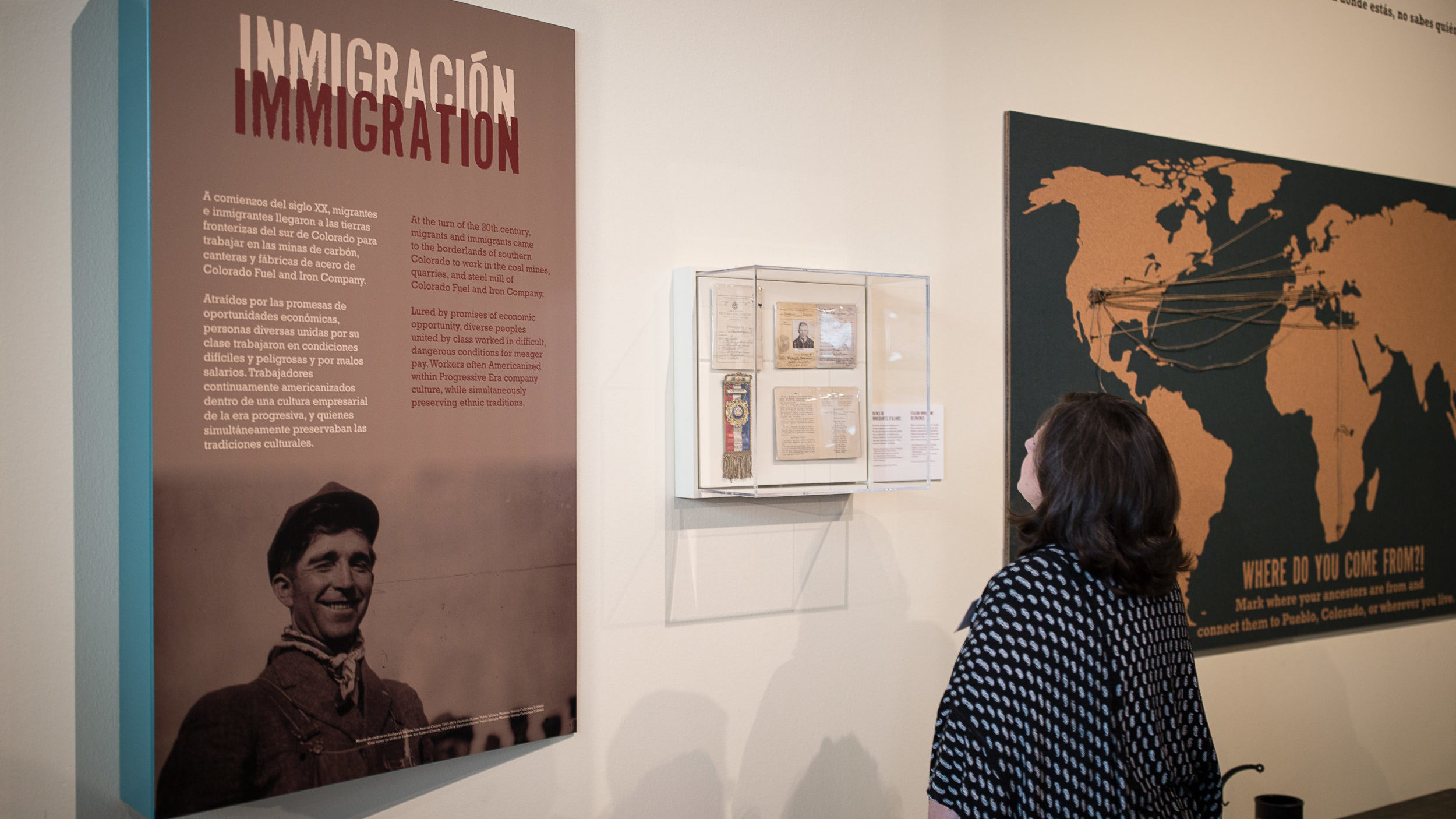 What Can Museums Learn from the “American Dirt” Controversy? 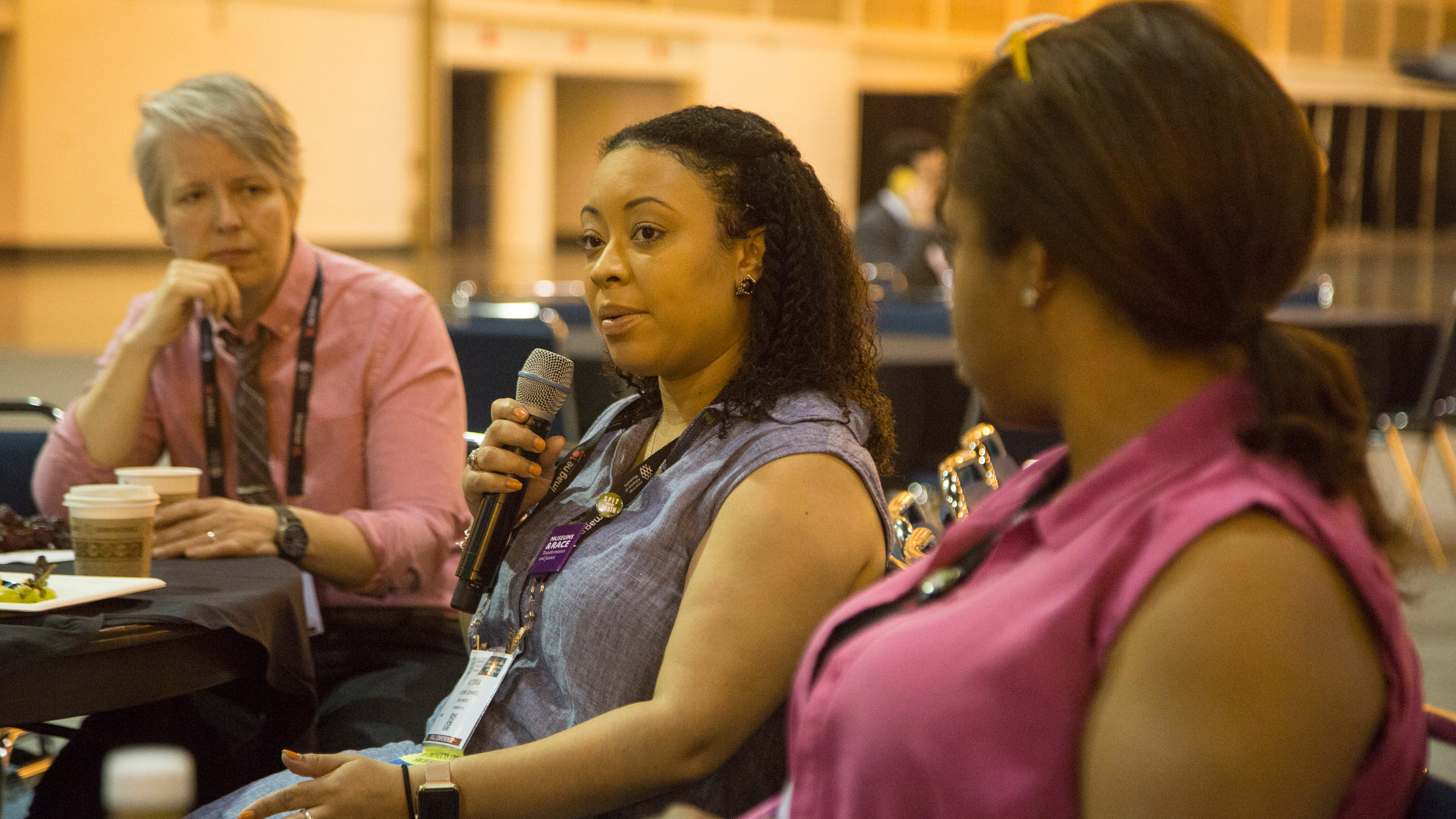 Soundtrack for an Equitable Conference 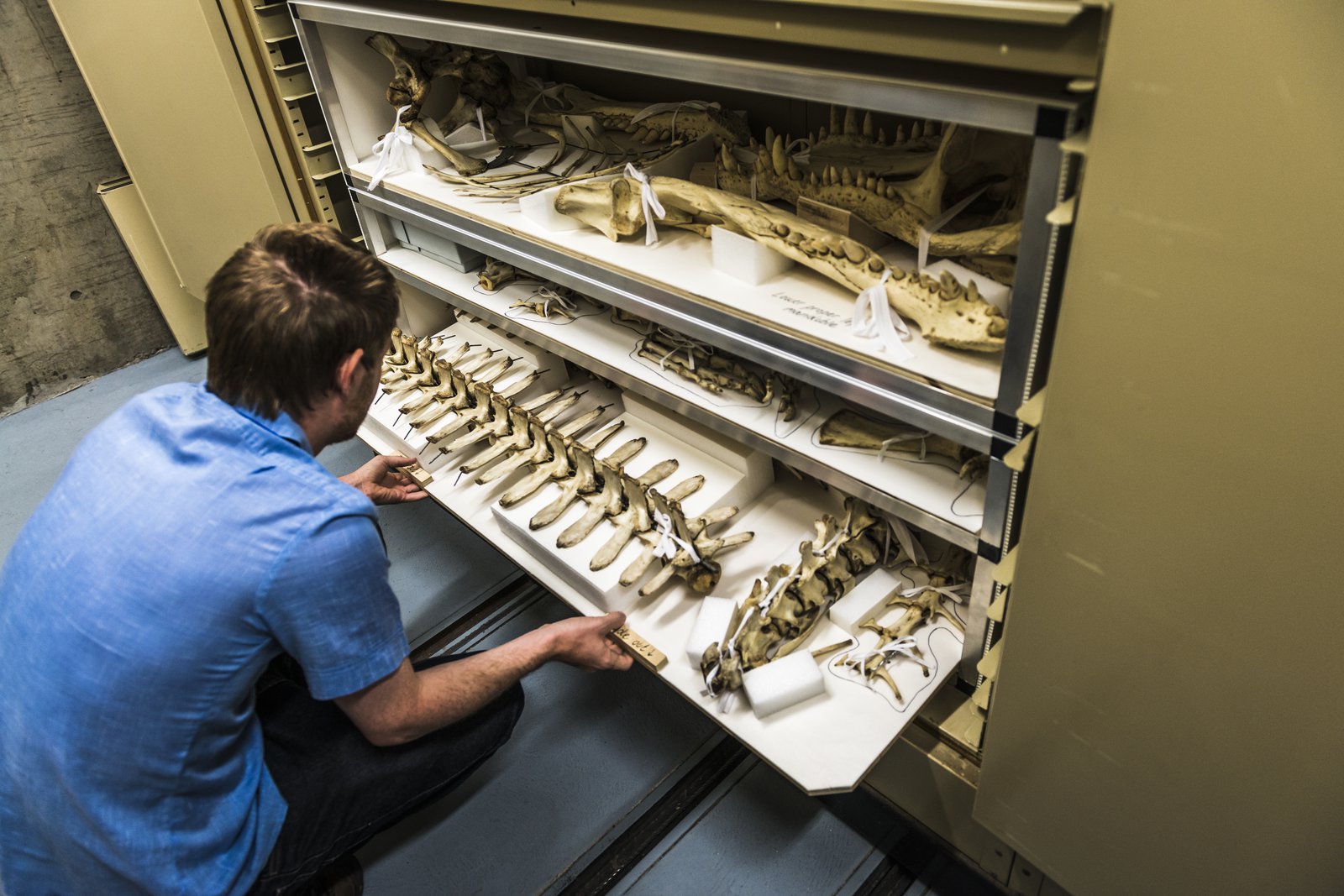 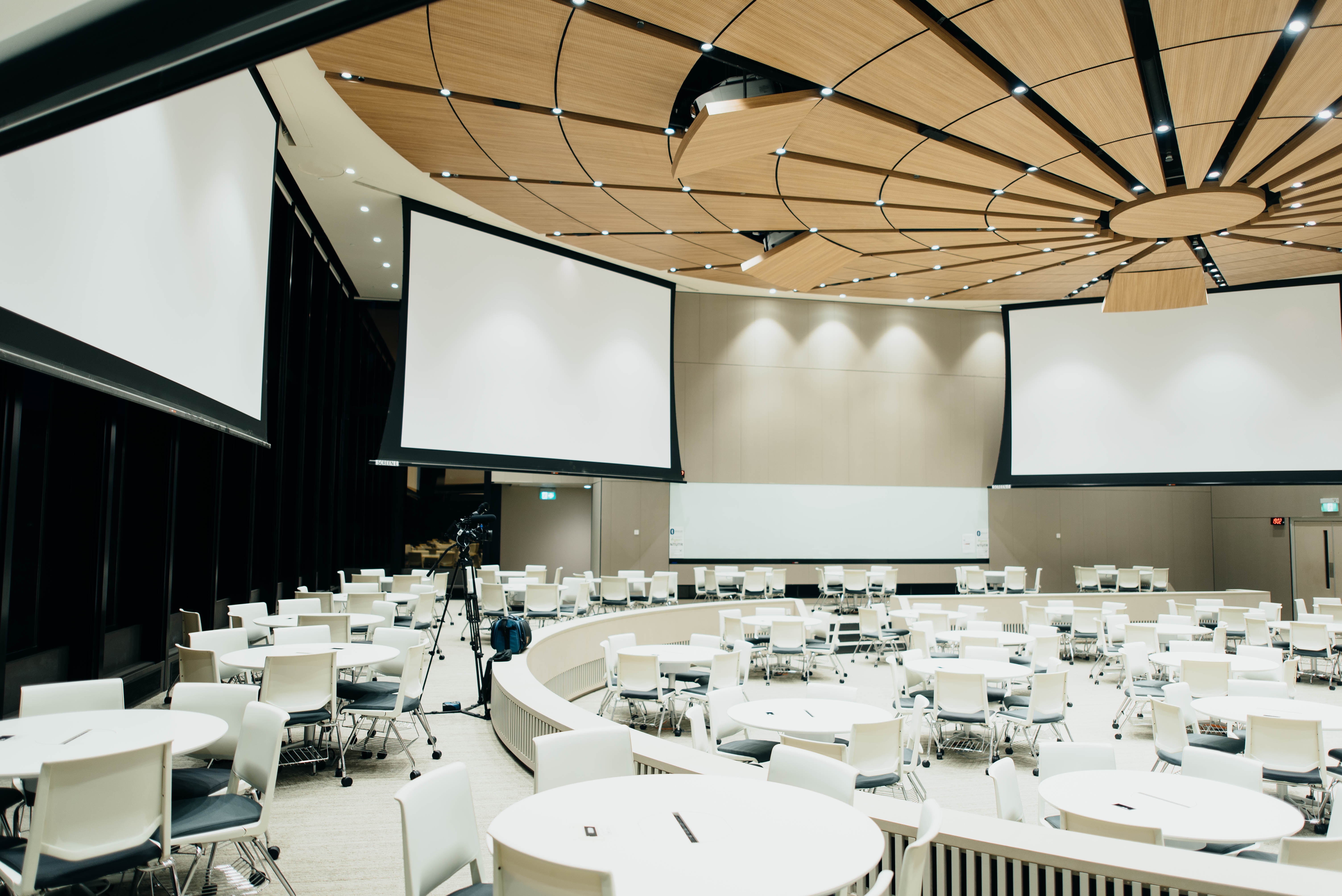 Revisiting the Summit on Creativity and Aging in America