Sarah Jesse is the Associate Vice President of Education at the Los Angeles County Museum of Art where she oversees intergenerational, youth, student, teacher, and community programs.

This is the first in a three-part series sharing lessons learned from museum educators who participated in the “Connection—Engagement: A US-China Museum Education Forum”, a joint program between AAM and the Central Academy of Fine Arts (CAFA). This first-of-its kind, professional exchange took place in Beijing and Shanghai, China in December 2016.

The museum boom in China over the last decade has inspired much awe in the West. The fervor with which the country has erected massive structures dedicated to culture is undisputedly mind blowing. Take the particularly productive construction period from 2011 to 2015 when museums opened to an average of almost one a day. Considering that only about twenty museums existed when the Communist Party established the People’s Republic of China in 1949, and today there are over 4,500 institutions, the admiration is certainly warranted.

At the same time, the building spree has garnered some criticism. China has been accused on occasion of allocating a disproportionate amount of resources and attention to flashy architecture above all else. The implication is that the shell of these institutions, with their often colossal footprints and statement-making designs, has been prioritized at the expense of the more important components required for creating a thriving museum from scratch—professional staff, quality exhibitions and collections, educational programming, and, of course, visitors.

The gargantuan growth spurt did not happen by accident, and the emphasis on architecture reflects those origins to some extent. In 2002, as part of its soft power initiative, the Chinese government declared culture a strategic industry and set the goal of erecting 1,000 new museums by 2015, an achievement they accomplished years ahead of schedule. Beyond collecting, preserving, and interpreting culture—the standard purpose of museums most familiar to the West—museums in China have an added symbolic function, and their physical sites broadcast the economic, political, and ideological motivations behind their development.

The function of Chinese museums in signifying power though does not by default preclude their public service role. I am far from an expert on the vision and intentions of China’s “museumification” and have only spent a limited time in the country. But my impression, after participating in the museum education exchange organized by the Central Academy of Fine Arts in Beijing and the American Alliance of Museums in November 2016 (along with a smaller forum in Guangzhou and the Chinese Museum Association conference in Xiamen, both in 2014), is that there is tremendous interest in audience engagement in China today. It may be that the zeal with which China whipped out building after building has now shifted to the work of activating these spaces, and the narrative abroad simply hasn’t caught up.

One only need to look as far as the CAFA/AAM exchange itself for evidence of China’s investment in visitor engagement. Apart from the very existence of the forum, which is significant given the funds required for sending fourteen U.S. educators to Beijing and Shanghai, the substance of the conversation indicates a strong commitment from educators, curators, and directors alike to prioritize and formalize museum education in China. The emergence over the last decade of stand-alone education departments in Chinese museums, international exchanges and training programs, and university courses on theory and practice highlights that the country is earmarking considerable resources to professionalize the field. Just as museum education evolved in the U.S. over time, China is in the midst of conceiving and articulating their own best practices, bolstered by its conviction of the public role of museums.

Without a totally cemented idea for what museum education should look like in China, educators seem to be experimenting a great deal with their offerings for visitors, piloting programs and making iterative changes. An example of the fruit of this labor is the new education center at the Palace Museum in Beijing, one of the few pre-boom museums (known as the Forbidden City, the site was completed in 1420 and became the museum in 1925). With almost 15 million annual visitors, there is little need to grow an audience. Rather than rest on that laurel, the education department focused on enrichment, conducting extensive research, planning, and testing to shape an active hub for hands-on learning and teaching. The prominent location and square footage devoted to the education center send a clear message about China’s priorities, and the thoughtfulness with which the space was conceived suggests it will deliver on the promise.

For complex and strategic reasons, China’s foray into more robust museum work may have initially focused on architecture. But I would propose that the emphasis on construction was perhaps only the first phase in a progression. With thousands of monumental structures now built, China’s museums are in a position to matter to a lot of people. As our Chinese colleagues’ rigorous research, spirit of experimentation, and allocation of money demonstrate, the country recognizes the public service mission of museums and is serious about fulfilling it. So how many museums does China need? With the sincere and thoughtful approach to activating these sites, only the skyline’s the limit.

Sarah was formerly the Bernsen Director of Education and Public Programs at the Philbrook Museum of Art in Tulsa, Oklahoma and the Assistant Director of Public Programs at the Museum of Contemporary Art in Chicago.  Sarah received a BA in Art History from Oberlin College and an MA in Art History from the University of Illinois at Chicago.  She served as chair of the Education Committee of the American Alliance of Museums from 2014-2016 and currently volunteers as a Court Appointed Special Advocate for foster youth. 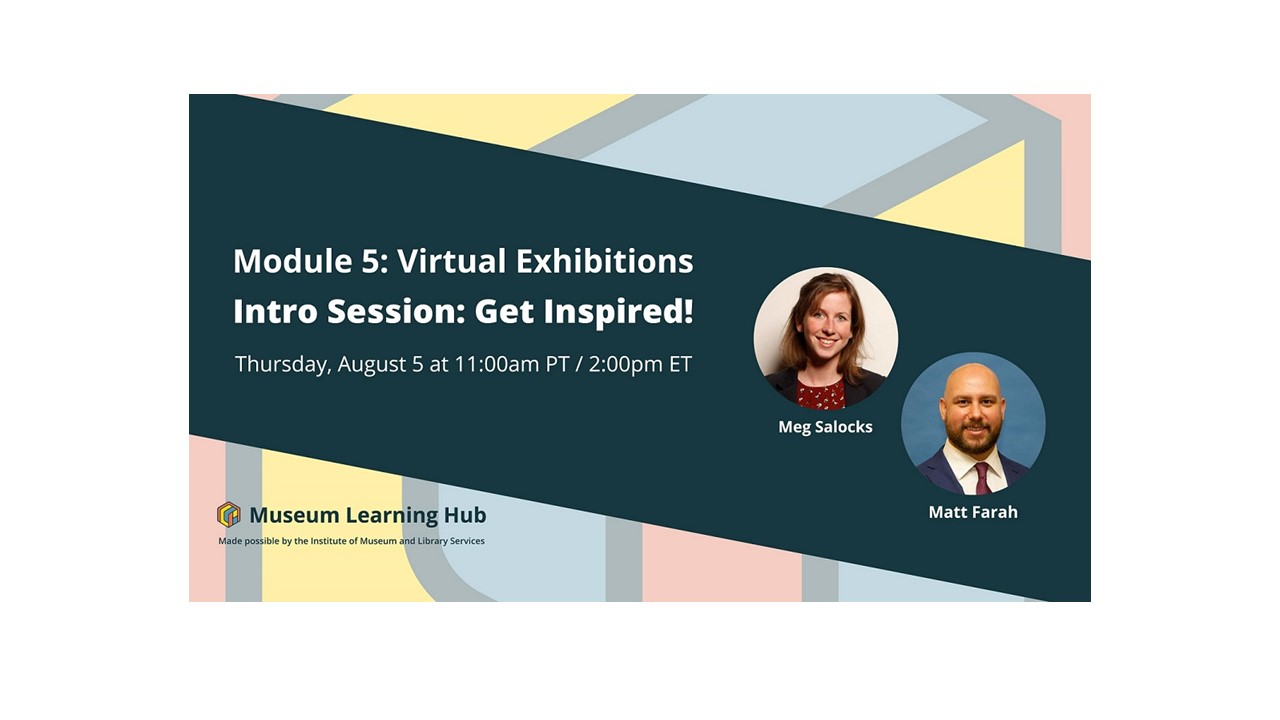 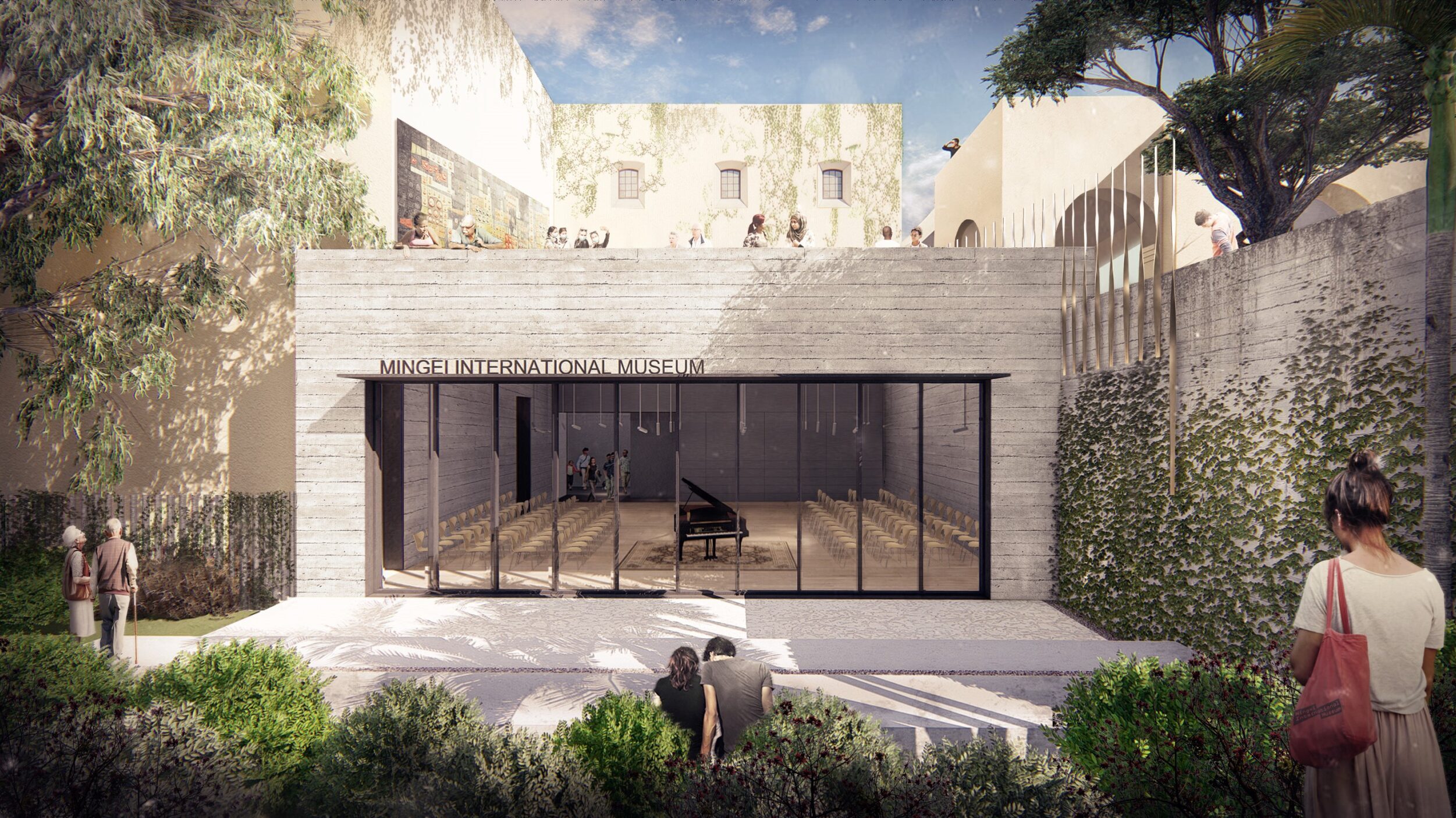