We live in a time in which the public is hyper sensitive to the ethics of where money comes from, and where it goes. As I observed in TrendsWatch 2015, nonprofits don’t get a free pass in this era of soul-searching. Now the ethical underpinnings of charitable giving are being questioned as well. “Philanthrocapitalists” are accused of perpetuating the very systems that create the problems their giving purports to solve. Charitable dollars originating from questionable sources is labelled as “toxic philanthropy,” and nonprofits are being enjoined to ignore traditional wisdom and take a good look inside the gift horse’s mouth.

Activist groups such as BP or not BP, P.A.I.N. (Prescription Addiction Intervention Now), and Decolonize This Place have organized events at museums across the globe to protest funding they see as inherently poisoned by its source, whether that is extractive oil technologies, addictive drugs, or equipment used in policing the border. Other groups have called out museums for associating with individuals they feel are morally tainted by how they made their money, their political positions, or their behavior. Here are just a few examples:

The concerns raised by protesters are both legitimate and problematic. As the authors of one commentary in the New York Times put it, “If board members can be forced out because of what they do for a living, what does that mean for cultural institutions that depend on their generosity to survive?” That essay goes on to note that some museums rely on board members for one fifth or more of their annual budgets. The authors also assembled a graph showing the source of wealth of 536 board members from the 10 most-attended museums in the US. Real estate is in the lead, followed by energy/oil gas, with pharmaceuticals and defense bringing up the rear. But any of these sources is potentially tainted. Real estate—is a developer promoting gentrification and forcing people of color out of their neighborhoods? Food and beverage—are the products contributing to the obesity epidemic, using genetic modification to facilitate the use of herbicides, or exploiting labor? Entertainment—are platforms and producers perpetuating harmful stereotypes, and excluding women and people of color from the ranks of management?

The sad truth is that in America’s system of ungenerous capitalism, wealth is built on the exploitation of labor and resources. Who gets to decide when that exploitation, when legal, crosses a moral line? By accepting money made through capitalist endeavors, are museums playing the part of Robin Hood, redistributing wealth in the form of art and science, or are they providing reputational cover for bad behavior?

It becomes even trickier to draw moral boundaries around individual behavior. What conduct, on the part of a donor, would be sufficiently vile to cause a nonprofit to break ties and return the money? Could a board compile such a list in advance, as a matter of policy, or must it be gauged in the moment by the level of public outrage and bad press? If the alleged behavior is criminal, should an organization wait until a donor is convicted (or cleared) in a court of law? In several recent controversies, the name of a disgraced donor was attached to a tangible, visible part of the organization (such as a wing). If a donor has asked to remain anonymous, is the money itself still in some way tainted? When is a donation big enough to trigger this level of review? And, finally, if prospective donors know that they will be subject to the moral equivalent of a criminal background check, who will want to give?

This isn’t to minimize the validity of the issue or to suggest it is entirely new. Children’s museums have long recognized that it is antithetical to their missions to accept sponsorship money from companies that promote junk food (and contribute to childhood obesity) or tobacco use. A growing number of museums whose missions are related to preservation of the natural world have decided not to accept money from oil companies. But in recent years, concerns about the ethical sourcing of museum income have expanded in scope and scale, and the decisions facing museums have become more complex. Given this trend, we may see a wave of museums reviewing and revising their institutional policies about what kinds of money they will accept, and what kinds of behavior (individual or corporate) would lead the museum to end a relationship.

If your museum has created a policy that responds to rising concern about the sources of philanthropic funds, please share! My colleagues in the Alliance’s Information Center would love to expand our library of sample documents to include examples of how museums are responding to rising concerns about toxic philanthropy. Email us at informationcenter (at) aam-us (dot) org. 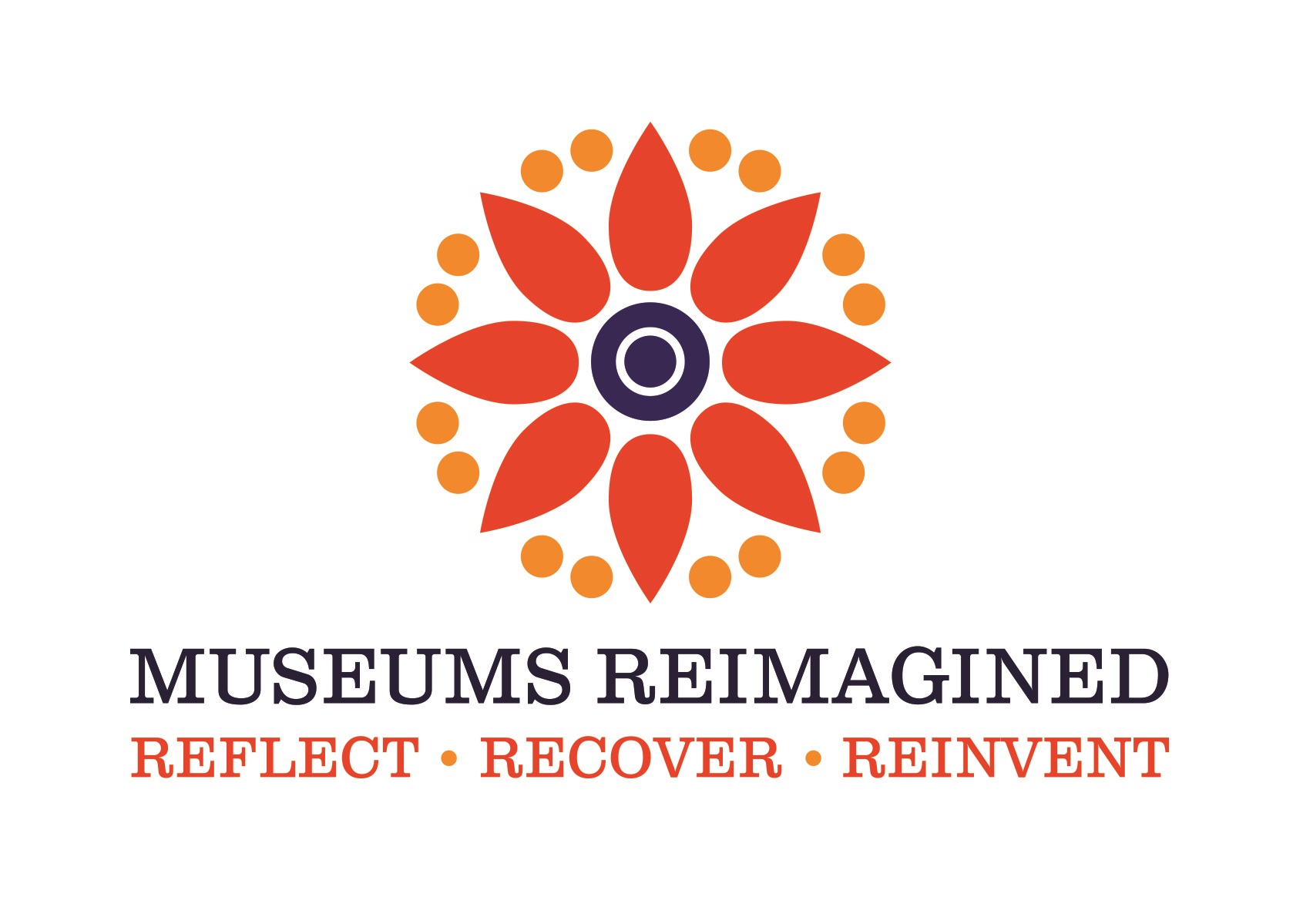