Though 2021 was a slightly more normal year than 2020, with mostly open museums gradually regaining visitors, the pandemic still loomed large and colored most conversations.

On the Alliance Blog, the discussion shifted from absorbing the immediate impact of the pandemic, making the “pivots” necessary for short-term survival, to slowly untangling the long-term issues the shock exposed. After a year of rapid digital growth, for instance, the question became how and whether to sustain virtual programming as in-person gatherings became more possible, and how to pay more attention to digital accessibility and equity in the process. After a year of turbulent working conditions—between safety concerns, financial hardships, and difficult conversations about how museums have propagated and can combat racism—the question became how to reconfigure human resources practices to create a more equitable field. And after a year when museums stepped up to fill immediate social needs, like food security or mental health support, the question became how to place these activities into the general sphere of what museums do in regular times, how this sense of care and service could spread rather than suspend in the future.

The posts that circulated most widely fell squarely into those categories, with a few outliers that might point to future hot topics (hello, Gen Z!). As we head into a third year of living through a pandemic, managing draining realities while striving for a still-bright future, they provide a snapshot of where our minds were this year, and where they may need to go next. 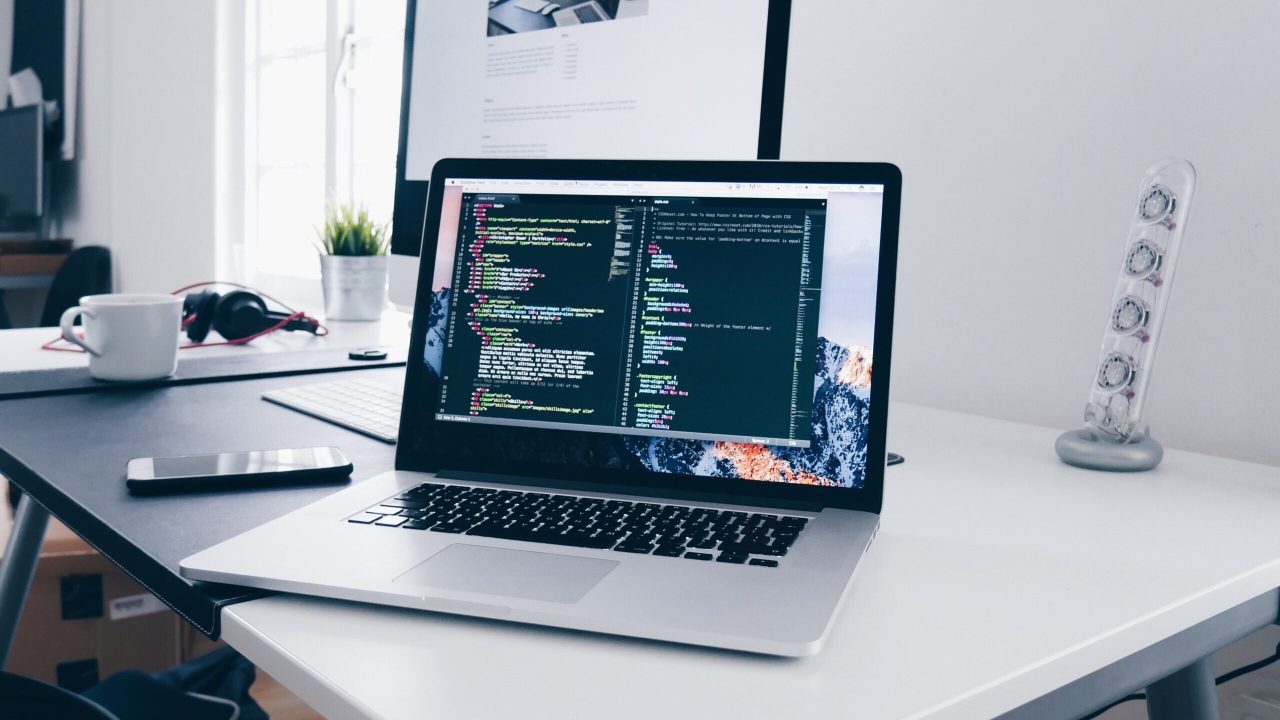 Website design may seem like an unexpected focus for museum chatter, but after a year when websites arguably became more prominent than shuttered physical sites, their design and use became an understandable topic of discussion. Already before the pandemic museums were getting the hang of accessible web practices like alt text and heading levels, but they sped up these efforts when it became clear that access to their websites was just as important as access to their galleries. This post outlines the basics of ensuring that access, with tips on captions, color contrast, zoom-friendliness, and more. 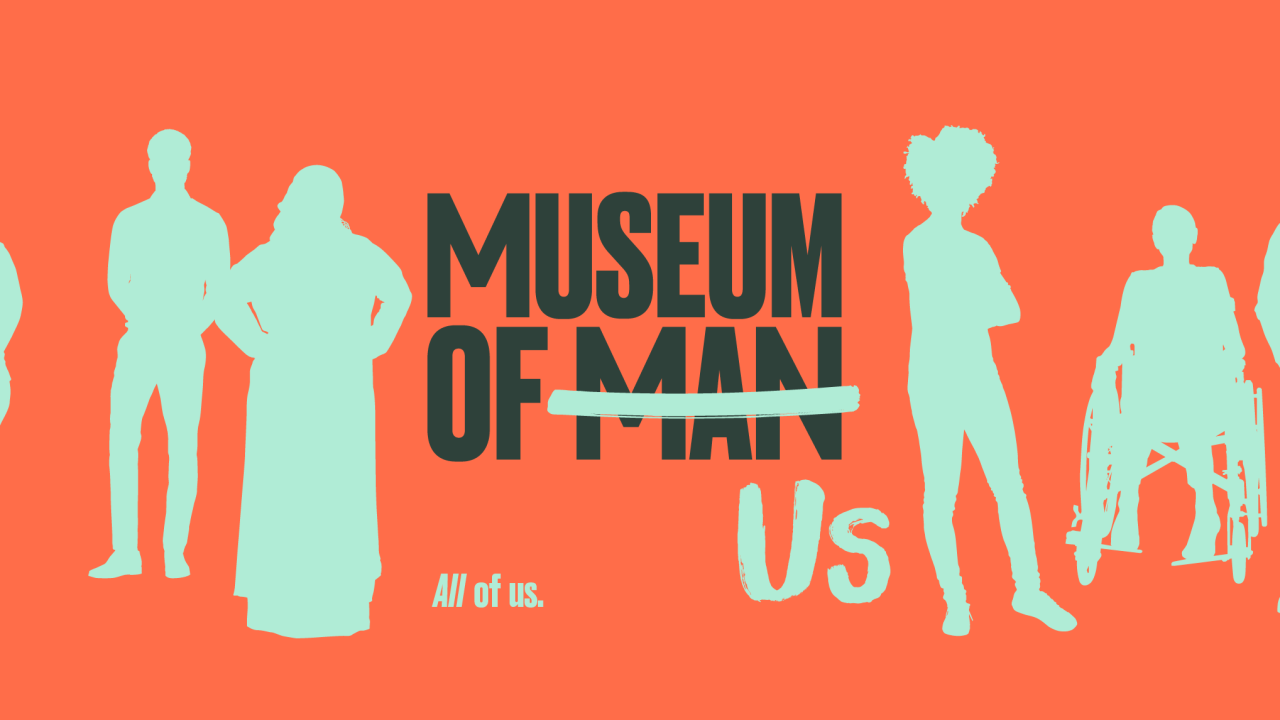 Human resources has not always taken center stage compared to other museum functions like curation or conservation, but this year it was the star of the show. It was abundantly clear that museum professionals wanted to talk about the way they work, what was and wasn’t going well and what could be improved. In this post, the CEO of the Museum of Us shares steps his museum has taken towards those improvements, like investing in forward-facing staff, rethinking the holiday schedule, and broadening options to take leave.

3. Running with Scissors (and a Mask!): COVID-19 Responses at Old Salem Museums & Gardens 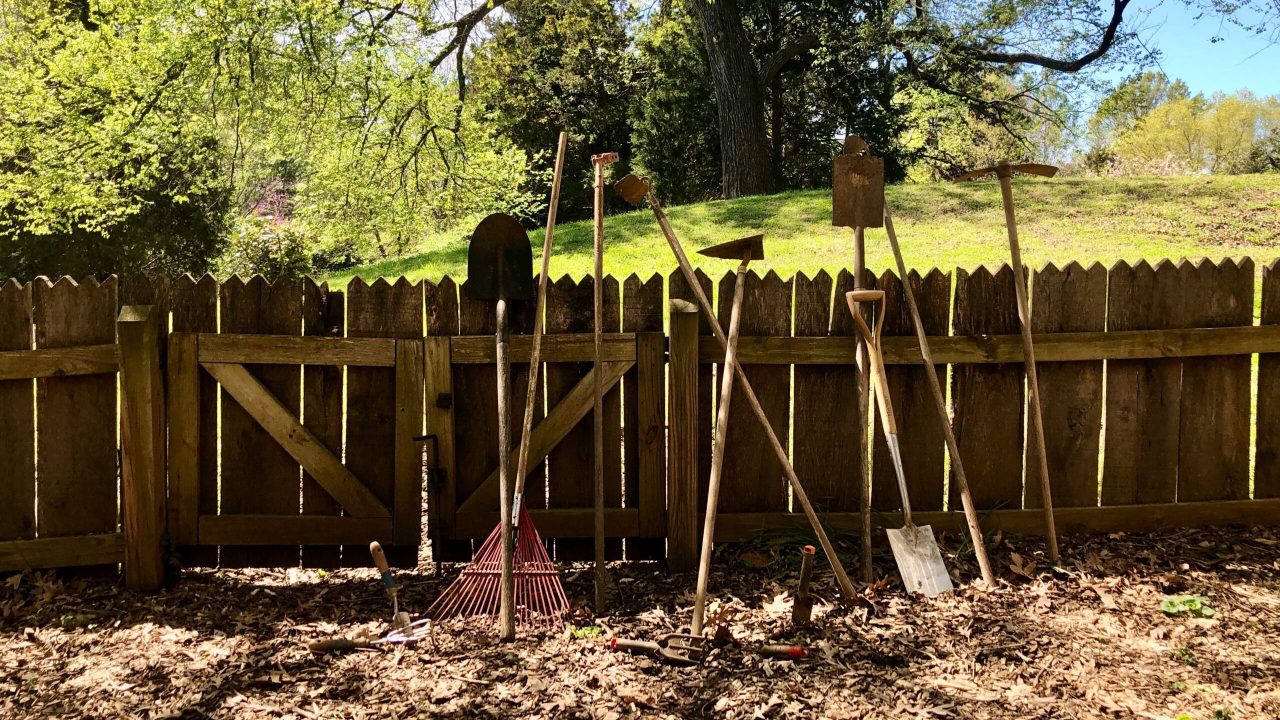 Every museum that survived through 2020 has a story to tell about how it avoided financial demise, set safety standards amidst conflicting information and priorities, leaned into a new level of social engagement, and kept its staff running (remotely) through it all. One museum that has navigated all of these challenges and come out in a strong position is Old Salem Museum & Gardens. In this post, the museum’s CEO tells the tale in generous detail.

4. What Does a Truly Equitable Recruiting Process Look Like? 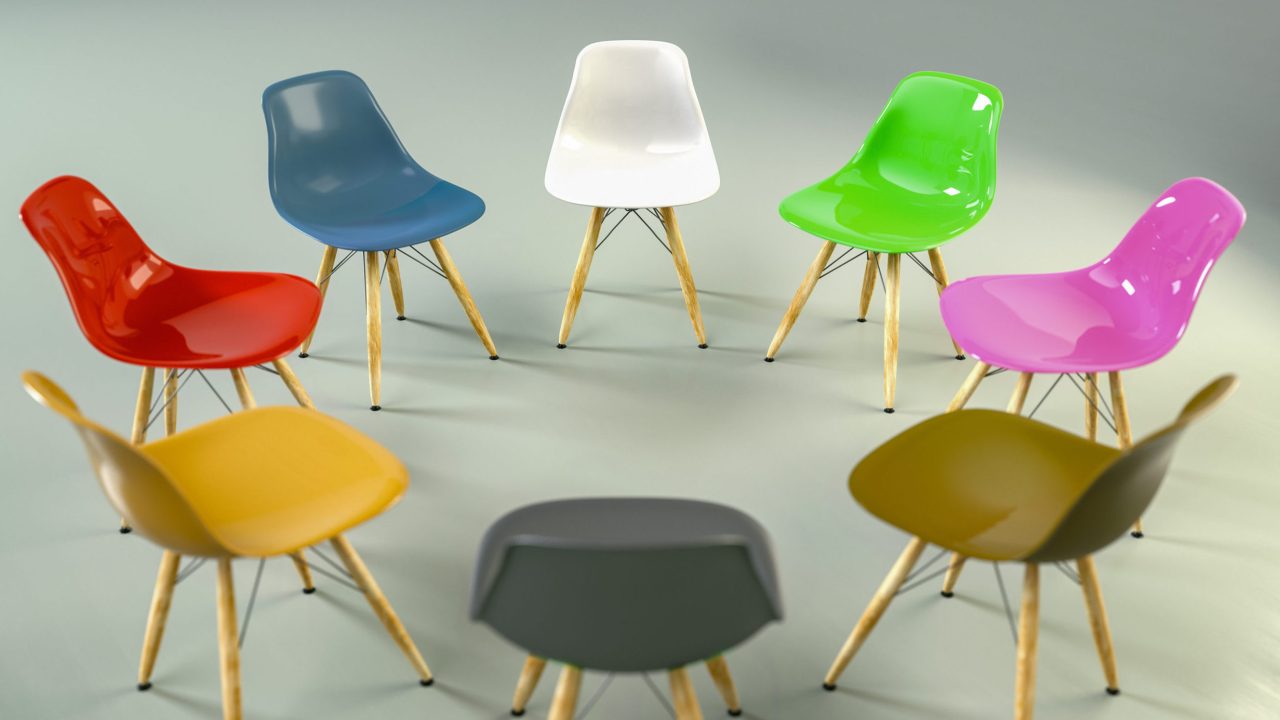 In conversations about diversity, equity, accessibility, and inclusion, both before and after the protest-filled summer of 2020, a frequent refrain is that museums need to diversify their staffs to better reflect the surrounding communities. But how do you actually achieve that, when it comes time to recruit, interview, evaluate, and hire candidates for open positions? In this post, AAM’s own Director of Human Resources shares ideas for transitioning into an equity-based mindset in recruiting, one that values candidates who don’t fit into long-held narratives about qualifications.

5. Gen Z is leaning in. Are museums ready to make room? 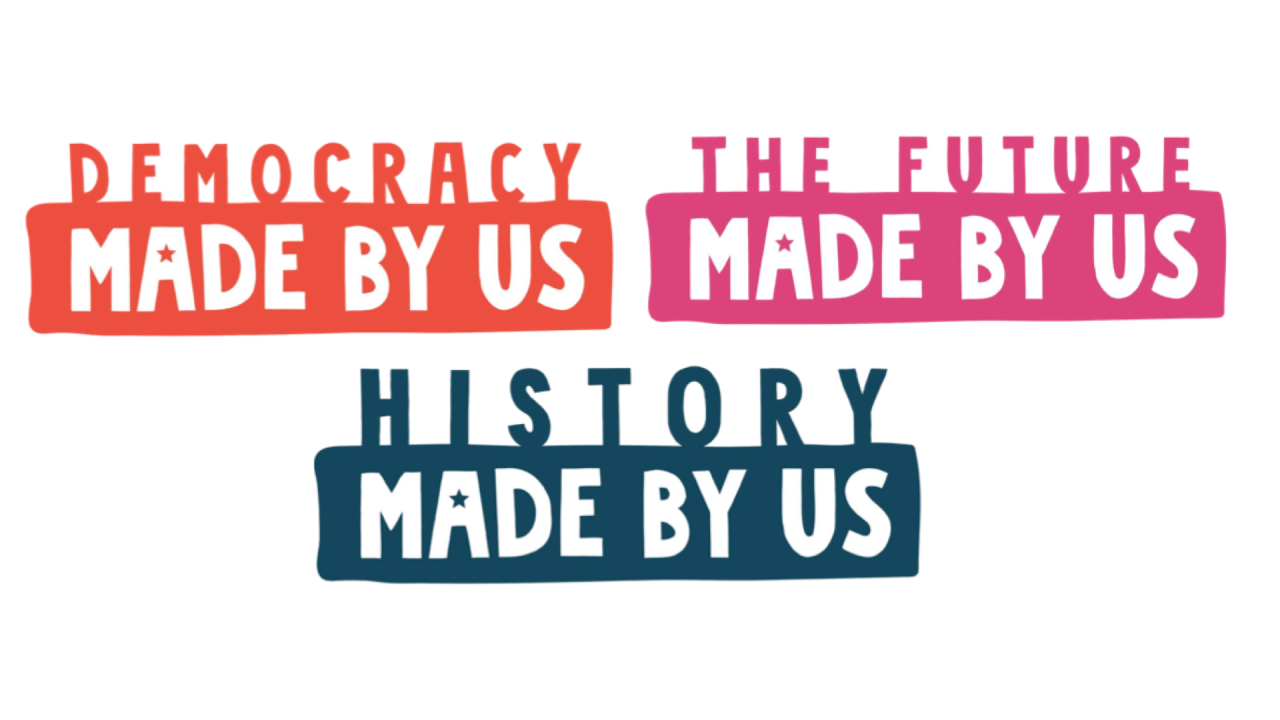 Over the last few years, Gen Z went from a marginally noted presence to a dominant cultural force, as the oldest among them (born in 1996, as Pew Research Center defines it) reached their early twenties. With Millennials aging further into adulthood, their preferences well-mapped and catered to by now, museums have a new cohort of people to understand, attract, and increasingly work beside. In this post, the Managing Director of an engagement initiative at the Smithsonian National Museum of American History muses on how museums might seize on some of their interests and concerns.

6. Measuring the Social Impact of Museums

By Michelle A. Mileham 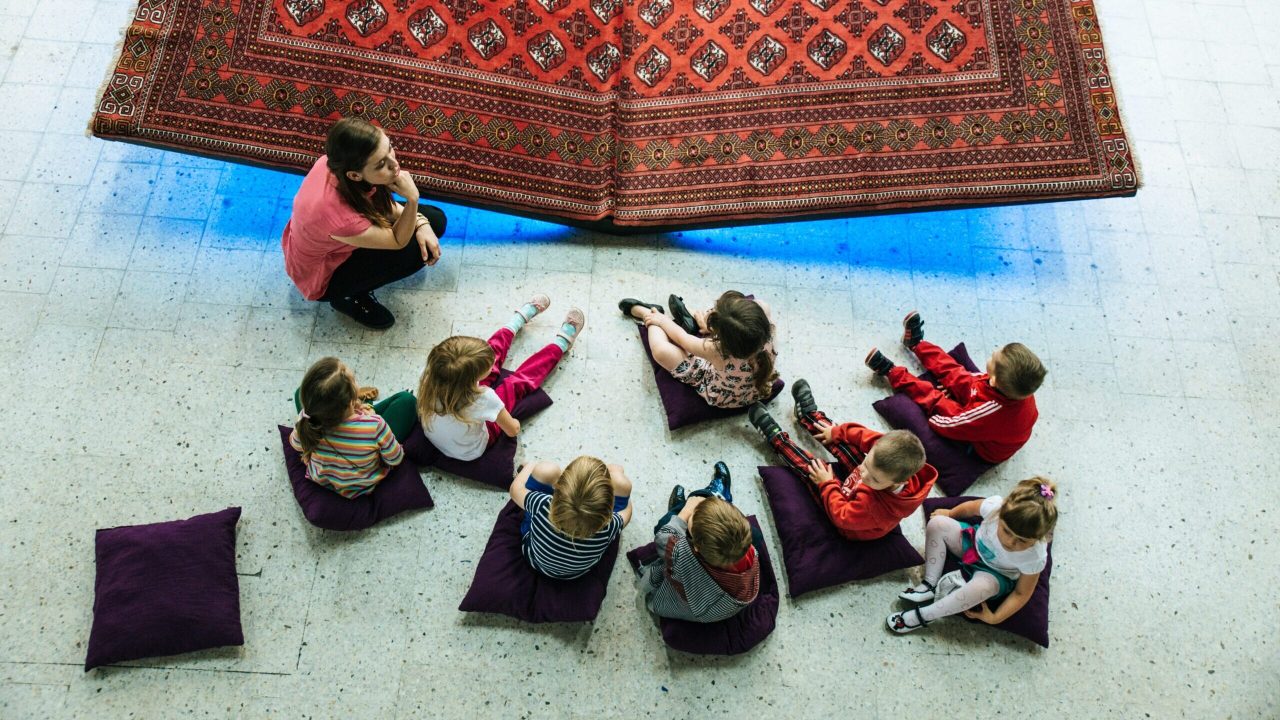 In tough times, value propositions can become starker. What do people and organizations who specialize in less tangible needs, like inspiration and informal learning, have to contribute to a society under siege? This soul-searching has led to an increasing consensus among museums: that surviving and thriving into the future will depend on spelling out their social impact—how they make a positive difference for individuals, communities, and the broader world. This post shares cutting-edge research into how museums generate that impact.

7. How the National Air and Space Museum Took Volunteering Virtual 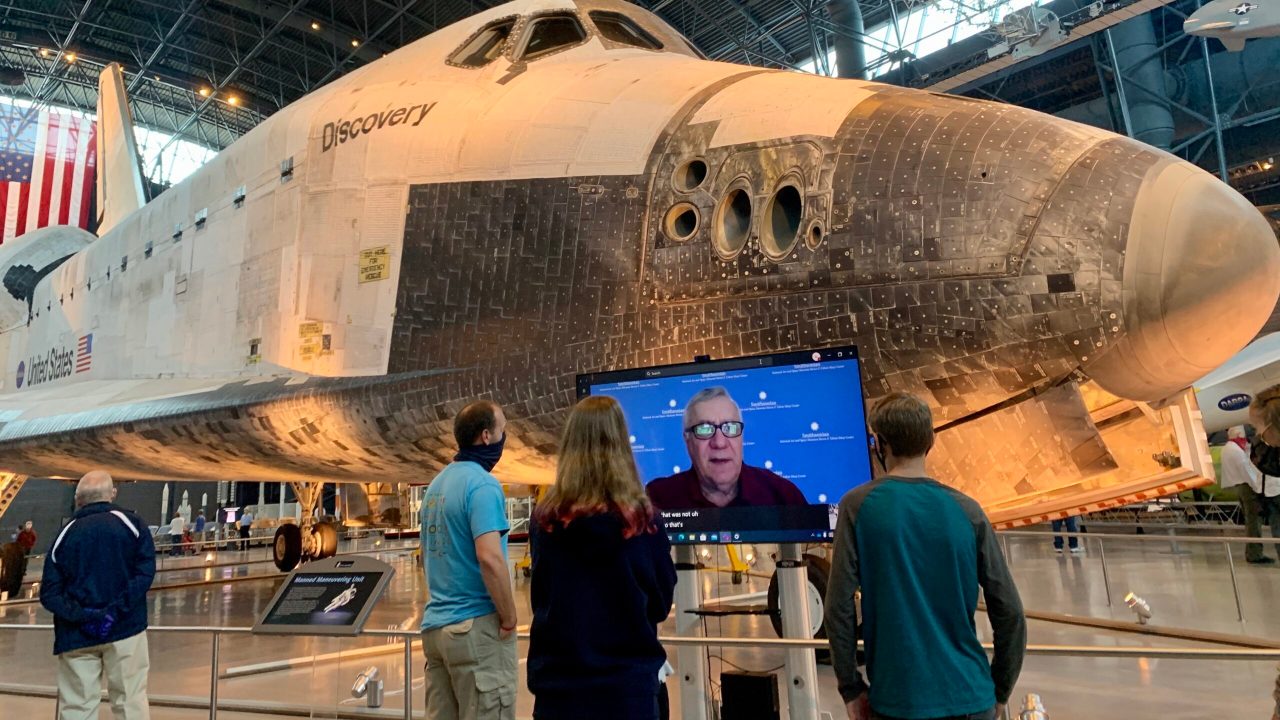 Volunteer programs have long been a staple of museums, helping them sustain their operations and providing opportunities for community members to give back and engage in their interests. During the pandemic, however, much of that activity abruptly stopped, as in-person opportunities halted and few knew how to redeploy their corps. This post shares one ingenious example of a museum that managed to keep its program running with the use of little more than TV screens and videoconferencing software.

8. Combatting Burnout in the Museum Sector 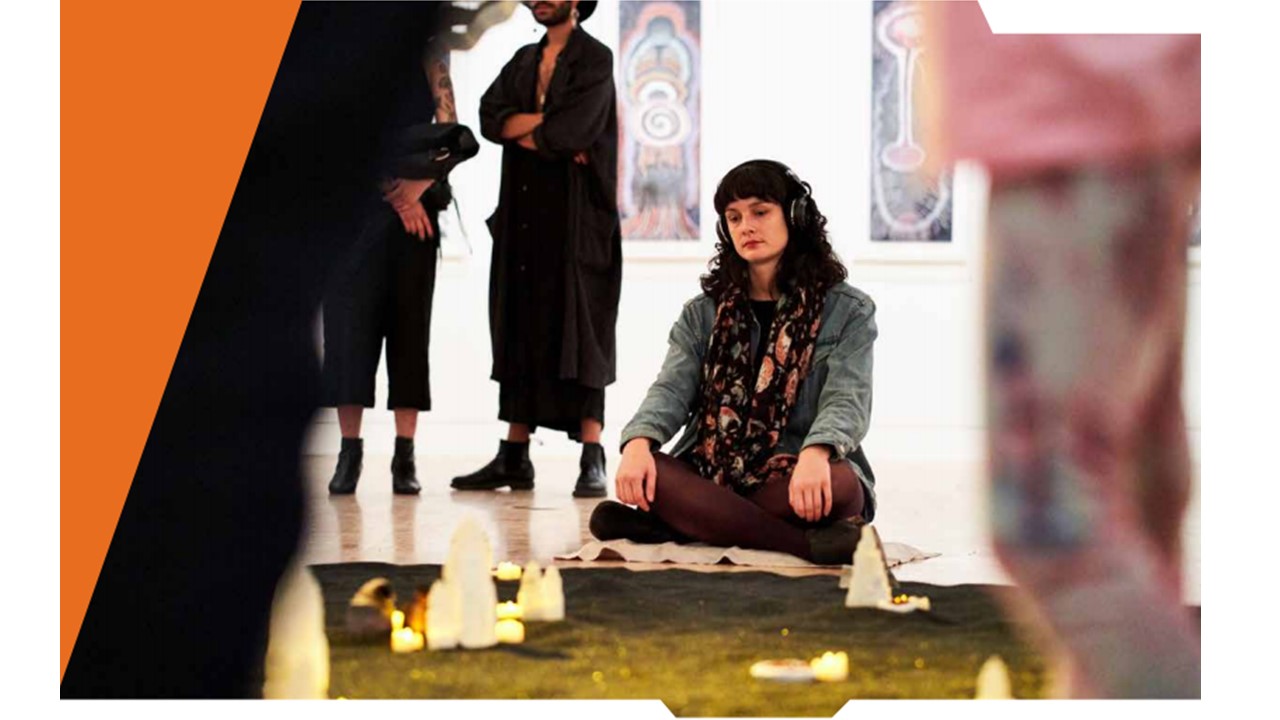 After an adrenaline-filled 2020, with days spent frantically adapting to a new reality, 2021 came for many as an energy crash, as they realized parts of that reality would stretch on indefinitely. AAM’s research survey revealed that burnout was widespread among museum professionals, and it was likely to lead many to leave the field altogether, in the same “Great Resignation” that has afflicted industries of all types. This post shares advice on reversing this trend for both employers and employees, who each have separate means and responsibility to do so. 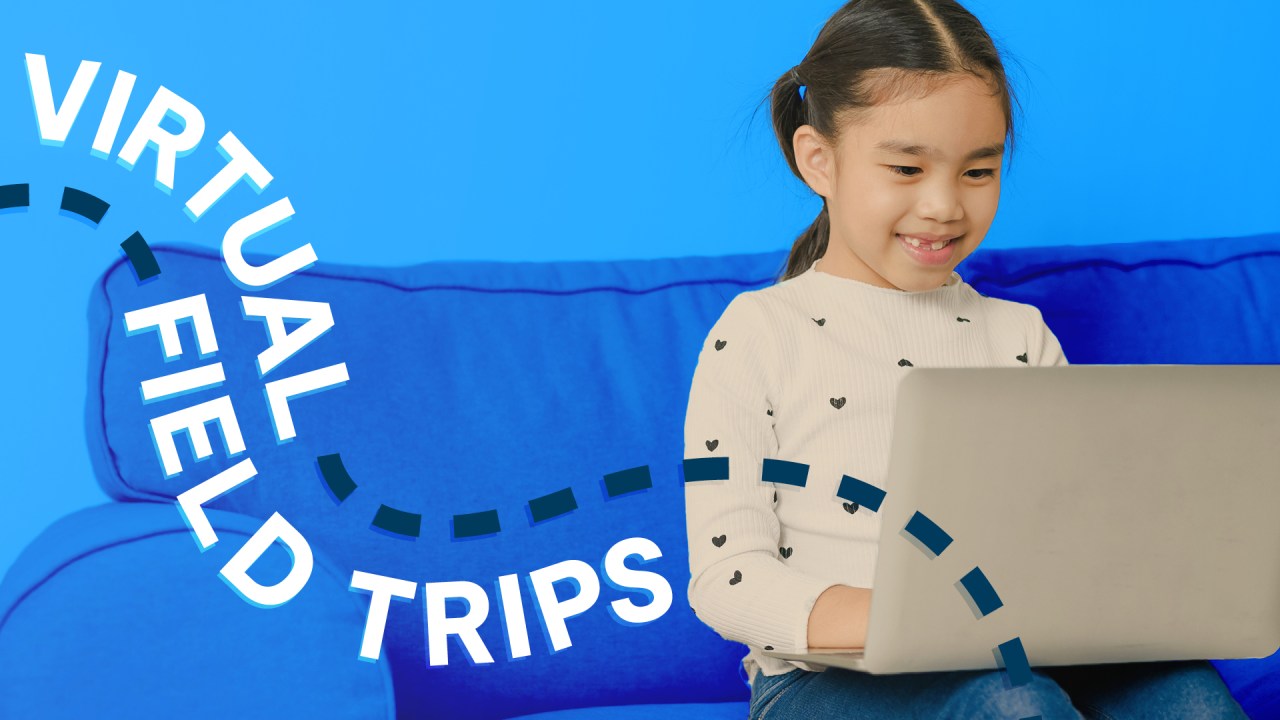 There are some 2020 pivots we’ll be glad to dispose of, but others might be worth keeping around. For many educators, who have spent the past few years talking to webcams instead of their usual in-person participants, virtual field trips are one of the latter. As this post shares, the ability to bring the museum to a class, instead of the class to a museum, can dramatically broaden reach and impact, and schoolteachers themselves are happy to see it. 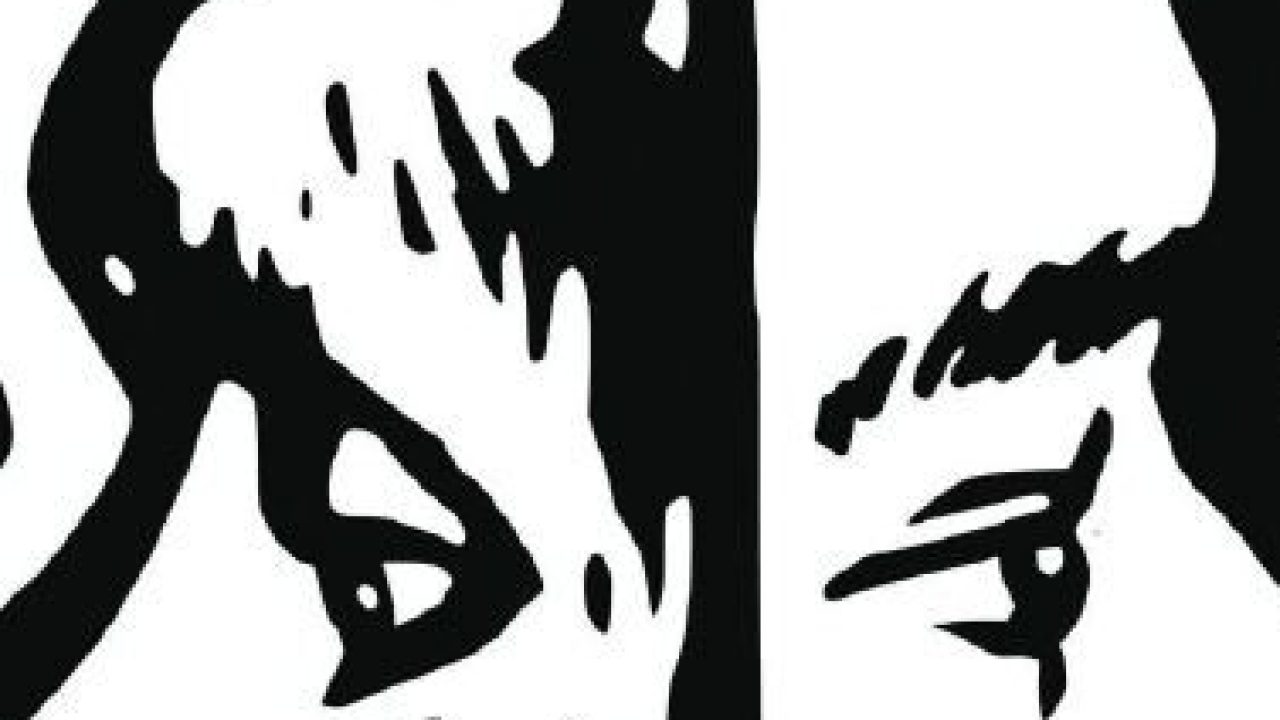 Critical Race Theory went from a relatively obscure academic concept to a household name this year, but in the process of becoming a cause célèbre, many of its nuances disappeared in translation. Rather than a catch-all for any anti-racist thought, CRT represents a very specific framework for viewing institutions, and as this Museum magazine article shares, it could be a revelatory one for museums to adopt.