One of the best things about attending the annual AAM meeting is the serendipitous networking that takes place 24/7. For example, as I ran from event to event one evening, I connected for just a nanosecond with Carl Hamm, deputy director for development and external affairs at the Saint Louis Art Museum. That jogged his memory about a guest post he was writing for CFM,  inspiring him to polish it up when he got back from Atlanta. Carl is one of my go-to colleagues for analysis on trends in philanthropy, and I’m pleased to share this installment of his ongoing commentary on museum funding. Given the debate, at the conference, about ethics, donors and influence, I will add some questions for your consideration: if, as Carl projects, museums become even more dependent on a small, affluent pool of supporters, will the politics, policies and positions of these donors influence our own agendas? If those agenda’s conflict with a museum’s mission or goals, how do we brace ourselves to say “no” to much needed cash, or protect our credibility if we accept the funding? Even in the best cases, where a donor’s influence reinforces the museum’s own values, how do we avoid becoming disconnected from the opinions and needs of our audiences, if they don’t wield the power of the purse?
Three years ago, the museum field was abuzz with notions that crowd funding would become a major source of funding for museums, fear that the 1% would exercise inappropriate influence, and the idea that the charitable deduction disproportionately benefits the rich.

In that context, I wrote a blog for the Center in 2012 distinguishing ‘funding’ from ‘giving’ and suggesting that, for the foreseeable future, museums should still focus their emphasis on raising major gifts from individual donors and families as the primary effort of their sustainable fund raising programs.

Reflecting on several pieces of disparate but connectable data over the past several months, it seemed time to revisit my earlier thoughts.  Have changes in the world over the past three years suggested that more populist giving strategies for museums might be imminent, or prudent as a primary strategy?

If anything, it seems to me that the future of charitable giving for museums is likely to be even morereliant on major gift philanthropy than it was three years ago.
In January, Oxfam released a study reporting that the richest 1% of people in the world now holds 48% of the world’s wealth and, if current trends hold, by 2016 this group will own more wealth than the remaining 99% of people on the planet.

Oxfam’s point, and the recommendation of their study, is their belief that governments should implement policies to “redistribute money and power from the few to the many.” But wouldn’t this data also suggest that, as soon as next year, even fewer individuals and families will control the majority of resources available for discretionary charitable giving?

According to The Philanthropy Outlook for 2015 & 2016 published in February by the Lilly School and presented by Marts & Lundy, the percentage of giving by those who itemize deductions on their tax returns is expected to grow by 6% in both 2015 and 2016; yet giving by those who don’t itemize is predicted to drop to less than 10% of overall giving. This represents a significant shift: for more than two decades, non-itemizers’ gifts have represented some 15-20% of giving in America.

More individuals and families are establishing commercially-managed donor-advised funds every year.  According to the National Philanthropic Trust, the number of families with such vehicles grew to more than 217,000 in 2013, and giving through donor-advised funds comprised nearly $10 billion in charitable gifts in 2013, a 34% increase since 2007. Fidelity Charitable, the nation’s largest donor-advised fund program, reports that its donors now represent households in all 50 states and range in age from 20 to 100, and their program grew by 17% between 2007 and 2011.

On the heels of this year’s rejuvenating AAM annual meeting in Atlanta, I am reminded of the breadth and diversity among the types and sizes of museums in our country, and that so many of our wonderful smaller museums are located outside major metropolitan areas, far from the billionaire donors whose gifts tend to populate daily headlines in the mainstream and philanthropic press.

Yet, as the bestselling book The Millionaire Next Door suggested nearly 20 years ago, and recent compelling data by the US Census Bureau confirms, high net worth households are scattered in significant concentrations throughout the patchwork quilt of the American map, far more broadly than one might expect.

Three years ago, I suggested that museums should continue to diversify their revenue mix as part of an overall, comprehensive funding strategy; developing innovative, entrepreneurial strategies for earned revenue; continually broadening their base of philanthropic supporters with an eye toward the future; and adopting new fund raising tactics appropriate for their institutions – such as the Freer-Sackler’s successful crowdfunding initiative for its Yoga exhibition in 2013.

The undeniable shifts in wealth distribution in our country and trends in giving among high net worth households underscore for me the fundamental reality that the giving relationships museums develop with individuals and families of means in our communities are vital to our financial sustainability, today and for the future.  Sponsorships, grants and other singular funding opportunities are important for revenue in the short term, but companies, foundations and government programs don’t leave bequests or priceless art collections to their favorite museums when they are merged or dissolved!

The next generation will behave and respond much differently than their parents and grandparents, and engaging them in philanthropy will present its own set of challenges.  But I believe that it will be even more important in the years to come for museums to actively develop authentic, lifelong relationships with specific individuals and families who share the institution’s values and are committed to its present and perpetual success – especially those who have the discretionary resources to transform a museum’s potential through their engagement and generosity.

In cities and the heartland, in museums large and small, the data pointing to the future of sustainable charitable giving seems pretty black and white to me.  Or is it green?
Elizabeth Merritt, Founding director of the Center for the Future of Museums, American Alliance of Museums 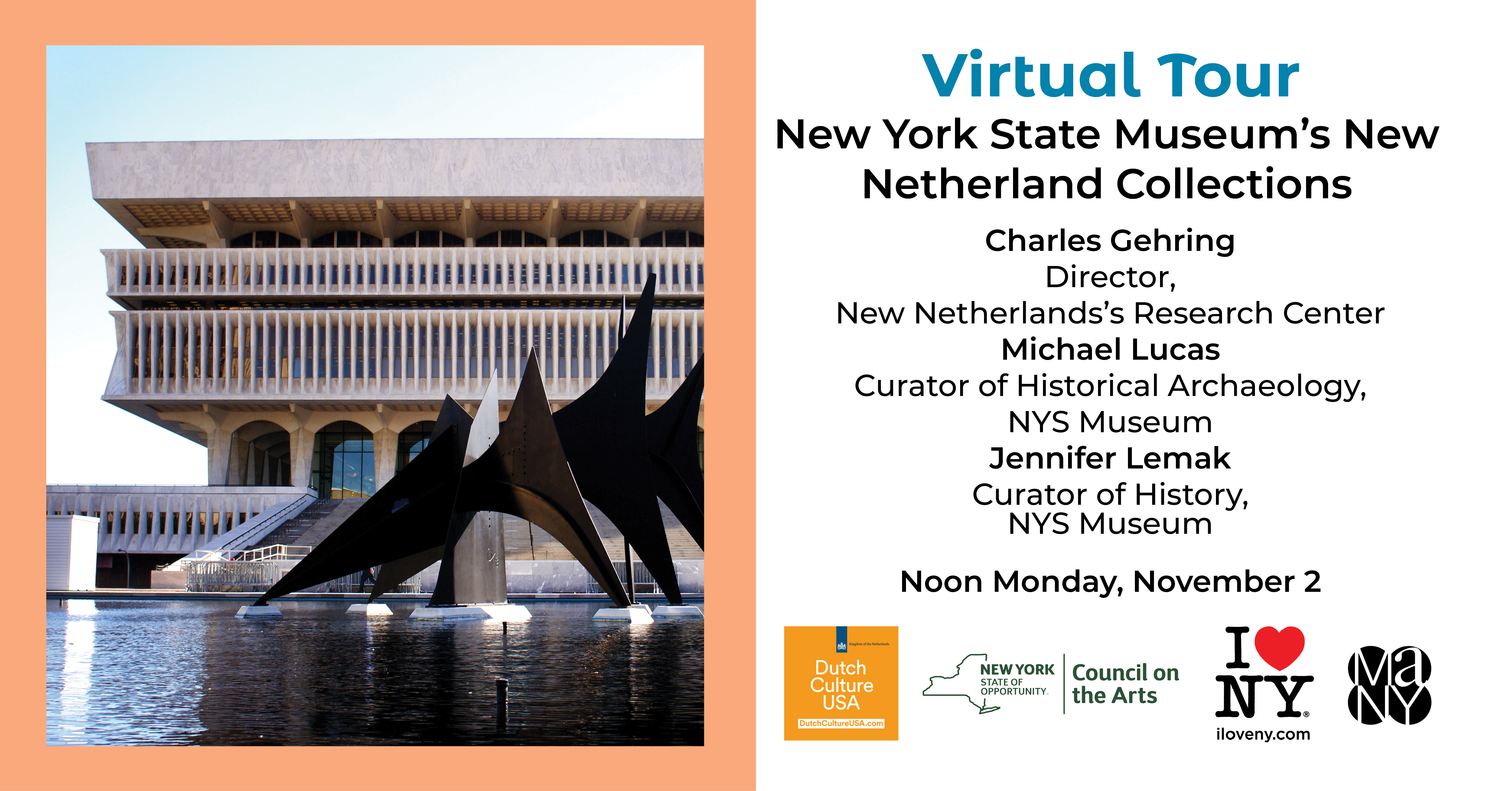 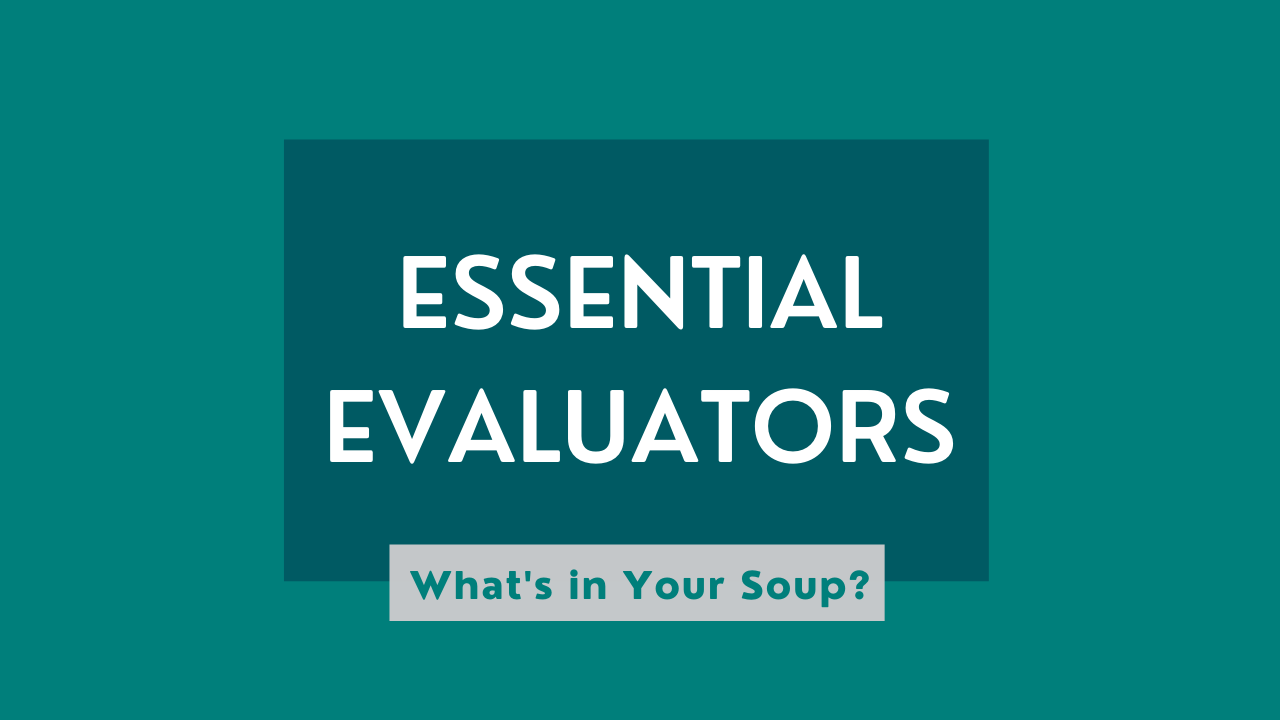 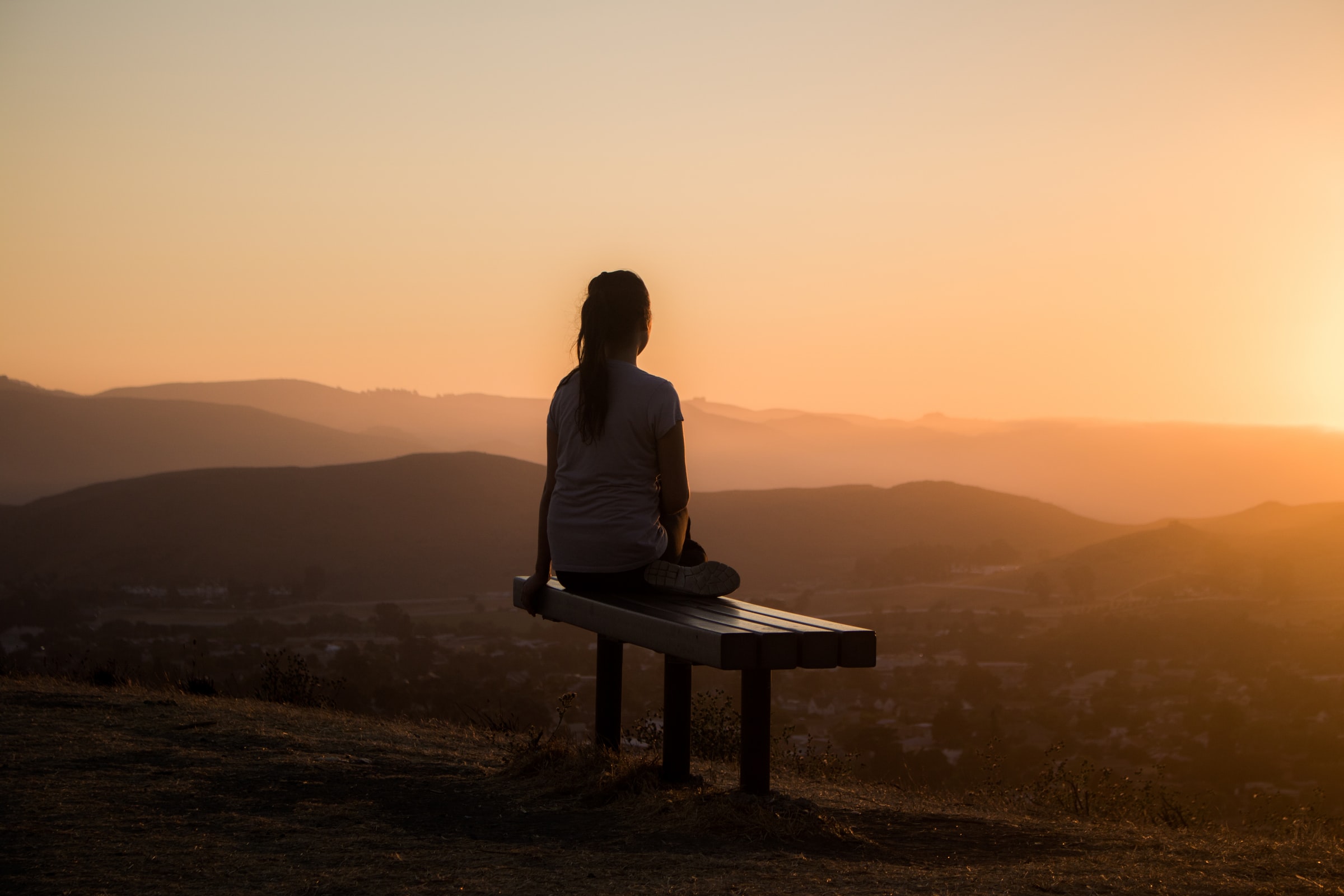 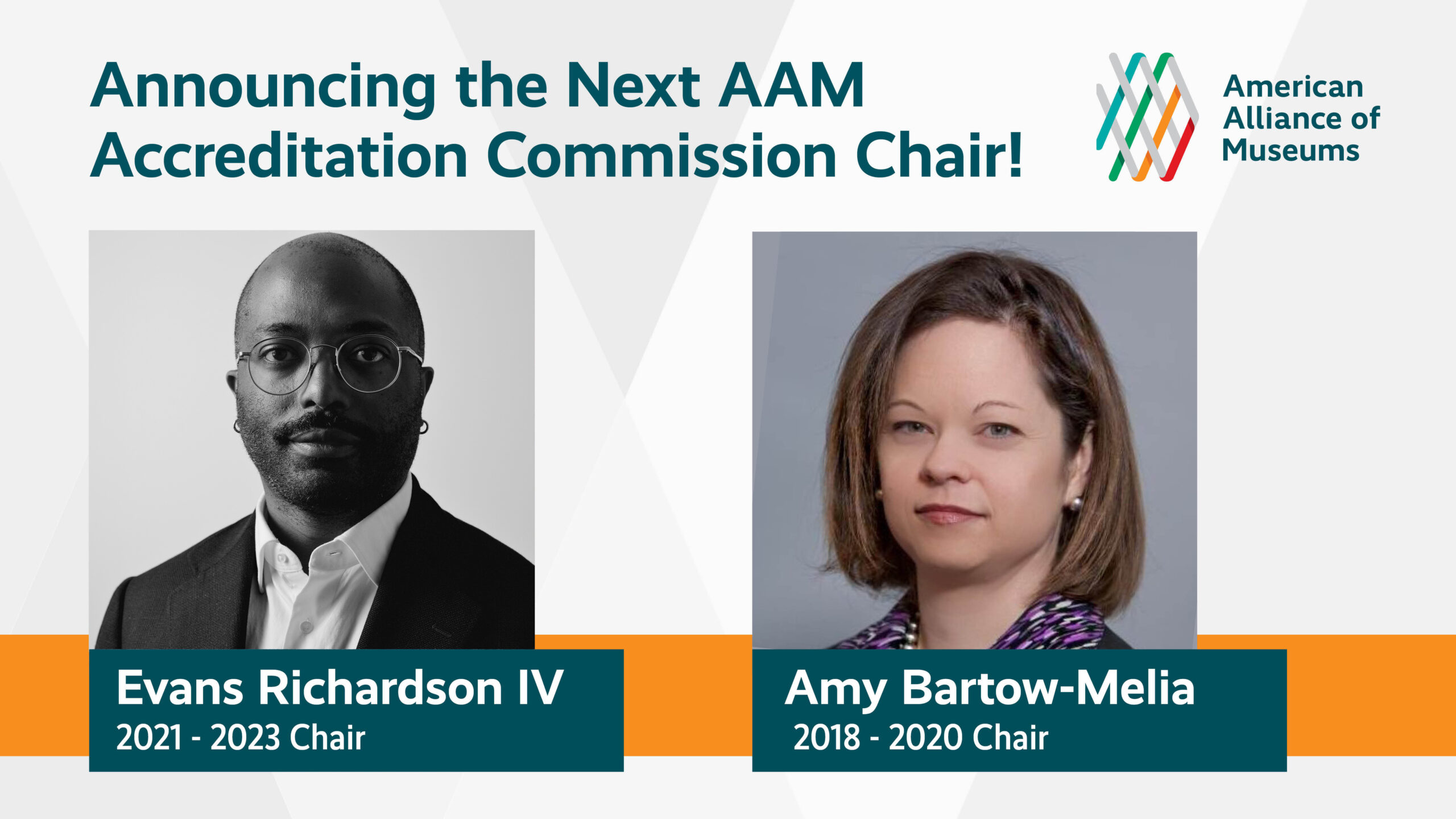 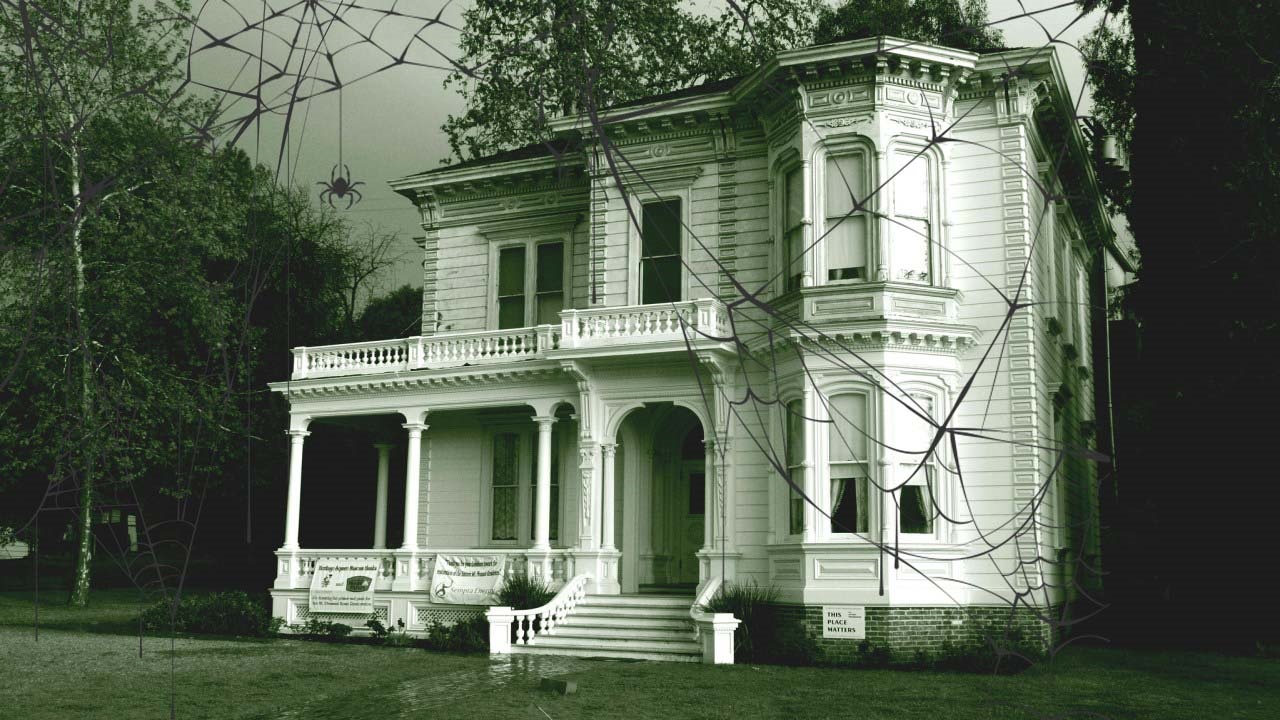