The EdCom Award for Innovation in Museum Education recognizes, encourages, and celebrates new, creative ways of engaging with audiences. The Shiloh Museum of Ozark History’s approach to collaborating with the local Marshallese community particularly resonated with the judges. Read below to find out more about this innovative partnership!

Having known Liton Beasa, a 62-year-old Marshallese resident of Springdale, Arkansas, for almost two years now, I think of him as a man of two demeanors. If he’s not looking intensely at you or a project that needs analysis, he has the wide, fleshy smile of a man who finds joy and laughter everywhere. And so it was that in April 2018, on the grounds of the Shiloh Museum of Ozark History—a regional history museum interpreting the history of the Arkansas Ozarks—I saw Liton break through that serious expression into an eruption of smiles and approving head-nods as he surveyed the scene before him.

Liton was surrounded by a mountain of sawdust and shavings produced by the carving of a kōrkōr, a traditional Marshallese outrigger canoe, hewn from a huge sycamore tree felled in an adjacent county months earlier. Under the tent with him, a bevy of young Marshallese men worked eagerly, trying their hands at the boat-building skills they had just learned from the master carver himself.

In the Marshall Islands, a chain of volcanic islands and coral atolls in the central Pacific Ocean between Hawaii and the Philippines, Liton Beasa learned to build outriggers with his great-grandfather, grandfather, and father before he was ten, as was the custom. At the age of twenty-six, he began building traditional outriggers by himself, and before leaving the islands he had individually built more than fifty of the canoes.

In 2013 Liton moved to Springdale, a city with the world’s largest population of Marshallese outside the islands (an estimated twelve to fifteen thousand). In some respects, he lost his identity as a master craftsman in the move. In landlocked Arkansas, there’s little practical value in a canoe.

In the fall of 2017 that changed, thanks to a man with a vision. Gomez Zackious, a part-Marshallese resource officer in the Springdale schools, began noticing that many Marshallese youth had never learned the culture’s traditions, and he worried they would never know their heritage.

But Gomez had an idea. He knew Liton, the master carver, and wondered if building an outrigger in Springdale might help Marshallese and non-Marshallese youth alike better understand the culture. He shared that idea with Melisa Laelan, founder and executive director of the Arkansas Coalition of Marshallese (ACOM) in Springdale, and the two hatched a plan. In her role as a member of the Shiloh Museum board of trustees, Melisa thought that the museum grounds might be a great place to bring the outrigger idea to fruition.

We at the museum not only welcomed the idea, but also realized that it addressed elements of our strategic plan and was a way to deepen our connection with the Marshallese community. We agreed to team-build the project, joining Gomez, Melisa, Liton, and a few others to flesh out the idea. We ultimately decided to build the kōrkōr over a four-week period from mid-April to mid-May 2018.

These were some of the many challenges we encountered in preparing for the project. But those challenges were far outweighed by the benefits, positive feedback, excellent publicity—including winning the national AAM EdCom Award for Innovation in Museum Education—and the wave of respect for the Marshallese people, their skills, and their ingenuity that crested as a result of the kōrkōr project. Team members were wildly excited at the interest and curiosity both the students and the visiting public expressed, as well as how much information was exchanged about a people whose culture and traditions had previously either been unknown or misunderstood.

The closing ceremony on the project’s last day featured an outdoor luncheon provided by the Marshallese community. The next day, the completed kōrkōr with its woven sail was presented for the first time at the Springdale downtown square. Two weeks later, the kōrkōr made its ceremonial debut at Jemenei (Constitution) Day, a national Marshallese holiday recognizing the islands’ independence and celebrating Marshallese culture and traditions.

Over the course of the four-week project, more than two thousand students and other visitors had a chance to see the outrigger being built, to interact with Marshallese craftspeople, and to learn about Marshallese traditions and culture. More than two dozen members of the Marshallese community took part in the canoe building or weaving. Evaluations showed that students especially absorbed the necessity for transportation in the islands, why different types of canoes are used, and the skills involved in boat-building. Non-Marshallese students were impressed when Liton and Marshallese students spoke to each other in Marshallese. Oftentimes, when we explained the stick-chart navigation, students would express amazement that the Marshallese people had navigated such wide expanses for two thousand years. Both students and teachers were impressed at how quickly the kōrkōr was built.

Teachers were unanimously happy with the program, including curriculum tie-ins, “learning about a different culture in an authentic environment,” and the “great information about the [nuclear] experiments the USA did on the northern [Marshall] Islands.”

As for the Shiloh Museum, our engagement with the Marshallese community was the biggest takeaway. We now see many more Marshallese visitors to the museum, which we credit to the project helping to give “ownership” to the community. We appreciate that Liton now receives the respect of a tradition-bearer in his Springdale community, that young Marshallese people have learned more about their cultural traditions and skills, and that elementary school students now understand much more about Marshallese history, traditions, and culture.

The moral of this story: engaging youth and adults in exploring another culture enables them to learn and embrace other lifeways and boosts the respect for, and appreciation of, that culture’s ambassadors. In our minds, that’s a win-win-win.

Allyn Lord is director of the Shiloh Museum of Ozark History in Springdale, Arkansas. Having served as a board member for AAM, SEMC, and the Arkansas Museums Association, Lord is passionate about small museums, connecting to communities, and museums as welcoming institutions.

Presented by: Environment and Climate Network

Presented by: Association of Midwest Museums and Wisconsin Federation of Museums
Milwaukee, WI
View All Events 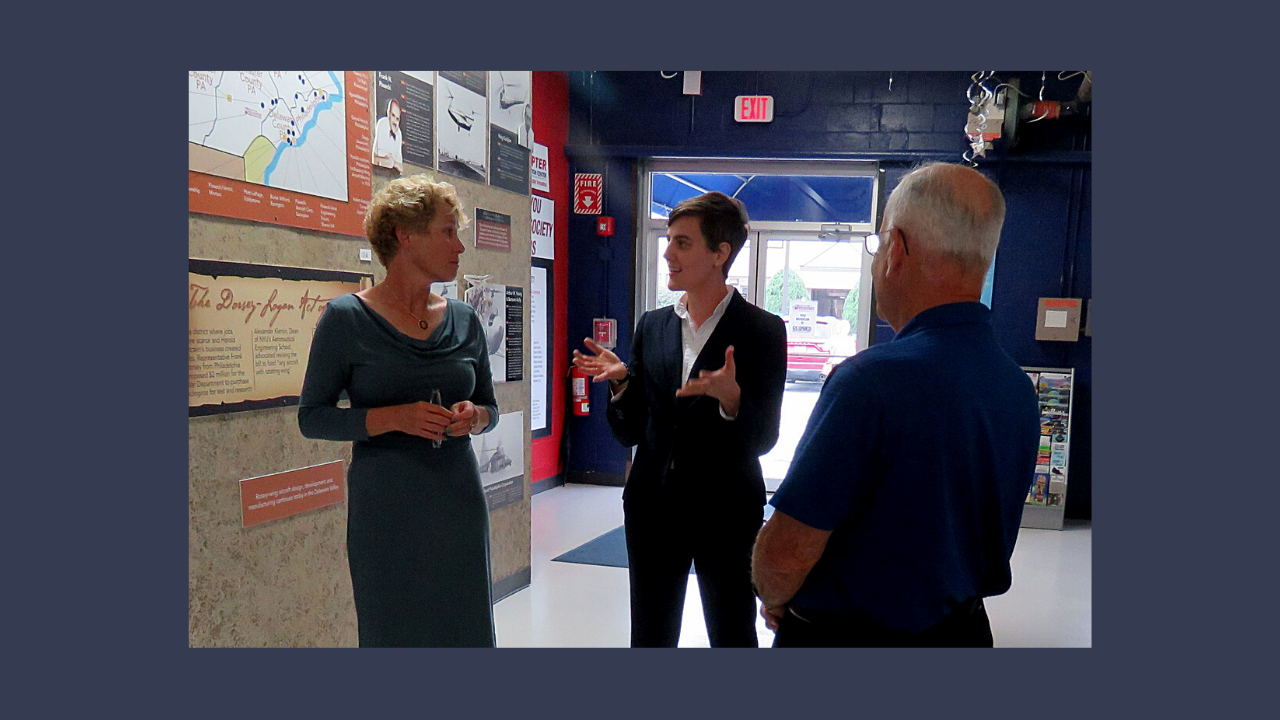 How Chinese Museums Closed and Reopened During COVID-19